Films were canceled just before the lockdown was implemented in India due to the Coronavirus, while the cinemas were temporarily stopped from displaying new films.

However, after March 22, a 21-day lockdown was announced in India, after which not only the businesses were closed but all business life, including general transport, was suspended.

Actors Salman Khan has announced the financial support of 25,000 employees of the film industry who are facing financial hardship especially after the implementation of the lockdown. 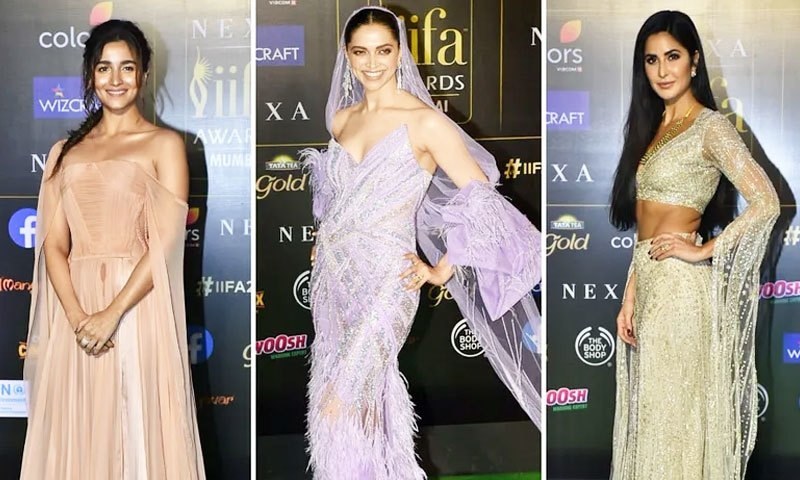 FWICC President BN Tawari confirmed that Salman Khan has promised financial support to employees working on the daily wages of the film industry and the actor has also directed his social organization Bang Humane. ۔

The president of the Film Employees Union said that following Salman Khan's instructions, his organization has also obtained the details of bank accounts of 25,000 employees working on a daily wage from the film union and according to the actor's organization he will soon be employed. Will initiate the transfer of funds to.

According to BN Tawari, president of the Film Employees Union, there are at least 5 million employees working in the film industry on a daily wage, of which Salman Khan will only help 25,000 employees.

The president of the FWICC said that in addition to Salman Khan, other major actors and producers should come forward to help employees working on daily wages.

In addition, the Film Employees Union said that individuals like filmmaker Karan Johar, actress Tepsi Panu, Ayushman Khurana, Kiara Advani, Siddharth Malhotra, Rakel Prit Singh and Nitish Tawari were already in the business of financing millions of employees working on daily wages. Has also made promises and they are also cooperating with the organization.

An association of producers of the Indian film industry, including the Film Employees Union, has also begun working to help employees on daily wages, and the Producers' Association has appealed to the gentlemen to come forward to help employees.

In India, most people from other countries of the world are confined to homes, as this country is three to four times larger in population than all other locking countries, one billion out of a billion people population here. More people are restricted to homes.

Related Posts
Megha invites Meera on the feast spent a lot of time together
Shaniera Akram: When we got married, they started asking, "Does it smell different from each other's skin?"
A Struggling story of Pakistani-American Shafqat khan who helping immigrants
Hollywood Actress Naya Rivera Missing in Lake, Fear of Death
Ali Gul Pir's Video on 19 Points of Corona by Zartaj Gul
Luxurious life can be exhibited, so why not showoff to help someone?
Jennifer Lopez and Alex Rodriguez's fourth marriage delays due to coronavirus
Journalist Ansar Abbasi Tweet About a Woman Exercising in the Morning Show