Alia Bhatt's film Sadak 2', daughter of Bollywood Baba Sanjay Dutt and filmmaker Mahesh Bhatt, has been released online, but many fans are calling the film horrible and the worst. The film is a sequel to Mahesh Bhatt's 1991 film 'Sadak' and the second film to be made 30 years later features Sanjay Dutt and Pooja Bhatt.

In the old film, Sanjay Dutt and Pooja Bhatt played the lead roles and this film was highly appreciated and it was thought that 'Sadak 2' would also be liked. But unfortunately, it was decided to release 'Road 2' at a time when kinship is being hotly debated in Bollywood.

The controversy over kinship in Bollywood resurfaced in June this year when Hollywood actor Sushant Singh Rajput, 34, committed suicide due to depression. After Sushant Singh's suicide, many people and film personalities had blamed Bollywood industry luminaries for his death, including filmmaker Mahesh Bhatt. 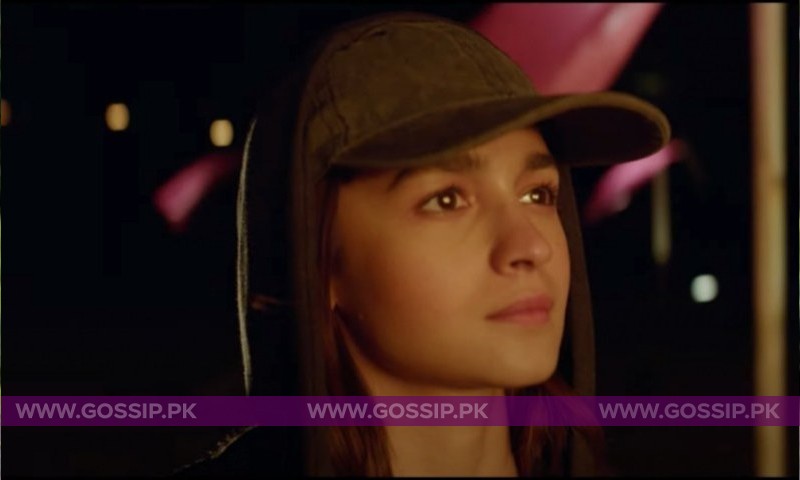 Filmmakers like Mahesh Bhatt, Karan Johar and Sanjay Leela Bhansali have been accused of ignoring talented actors like Sushant Singh and giving their own children a chance in films. And in 'Sadak 2', Mahesh Bhatt also introduced his eldest daughter Pooja Bhatt and younger daughter Alia Bhatt while casting actors from the film family-like Sanjay Dutt and Aditya Rai Kapoor.

The Indian Express, in its comments on the film, termed 'Road 2' as the worst and scariest and called it worse than the film of 30 years ago. The comment said that the viewers were surprised that 'Sadak 2' was made by Mahesh Bhatt and at the same time expressed the hope that after the said film, they expect Alia Bhatt to work in a good film. There will be an opportunity.

Similarly, the Times of India in its commentary on 'Sadak 2' termed the film as more useless than the old film.

This guy is still wondering why did he signed up for #Sadak2 pic.twitter.com/AqybVit3iR

Many people also called the story, cast and scenes of the film the worst and useless while also calling the film far from reality.

Some people expressed sympathy for Aditya Rai Kapoor, what is the fault of this poor man, he did not know that working in Mahesh Bhatt's film will happen to him?

Thrilled For Sadak2 😍
IMDB - 1.2/10#Sadak2 came out to be unbearable after Gunjan Saxena.
Expected from Alia and Mahesh Bhatt.
Perfect Kalank to bollywood. pic.twitter.com/j2apzBcQfQ

Someone also expressed sympathy with Alia Bhatt when the rating of the film was very low.

Related Posts
I want Pakistani actress to play the role of superhero Kamala Khan, Indian actress
The Film '76 Days', Based on the Coronavirus Center in Wuhan, is Ready to Release.
Mission Impossible 7: When Tom Cruise's Train Journey Style Scared People
Best Cartoon Movies All the Time for Kids
Fear of Epidemic Ends, Hollywood Movie 'Tenet' Announced to Be Released in 70 Countries
Marvel Superhero Movies Delayed Due to Corona Virus
Teefa in Trouble has been released on Netflix
Coco, Marley & Me and some other movies that will make you cry