Prince Harry and Meghan Markle Will Make Films for Netflix

Prince Harry and Meghan Markle have signed an agreement with streaming website Netflix to produce documentaries and shows. The Associated Press (AP) reported that a statement released by Netflix on September 2 confirmed that Prince Harry and his wife, Meghan Markle, had produced films, shows, and web series for him. 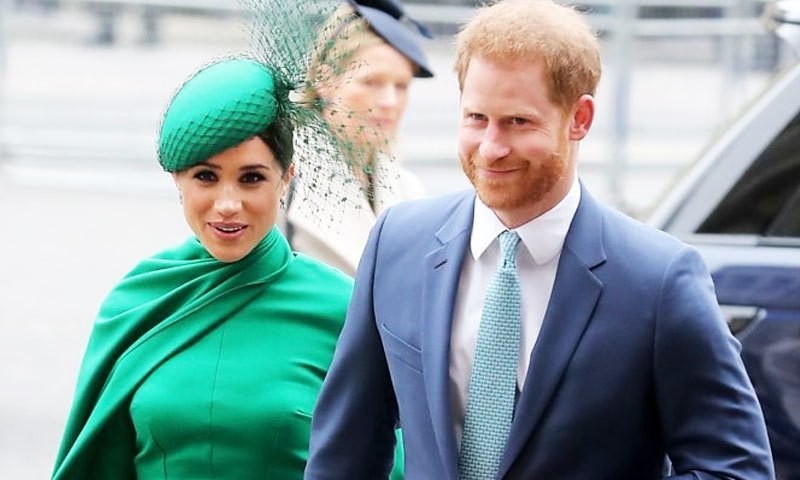 According to the statement, Netflix and the royal couple have agreed to produce several projects for several years but did not specify the duration or other terms of the agreement. According to the AP, the royal couple will also produce documentaries and web series on various topics for Netflix. The couple's main focus will be on documentaries, plays, and shows on women, children, nature, animals and the environment.

After signing a contract with Netflix to produce content, Meghan Markle also made it clear that she has no immediate plans to return to acting. Earlier, it was rumored that Meghan Markle might be seen performing again. News of Meghan Markle's re-enactment gained momentum when she was recently seen in a Netflix documentary about animals, Elephant.

After Meghan Markle, Prince Harry was also seen last week in Rising Phoenix, a Netflix documentary about the Paralympic Games. After appearing in Netflix documentaries, there were rumors that the two might be seen acting, but so far, no explanation has been given by the two.

Prince Harry and Meghan Markle's deal to produce content with Netflix comes at a time when it was recently reported that the two would soon be seen making films for several Hollywood production houses. 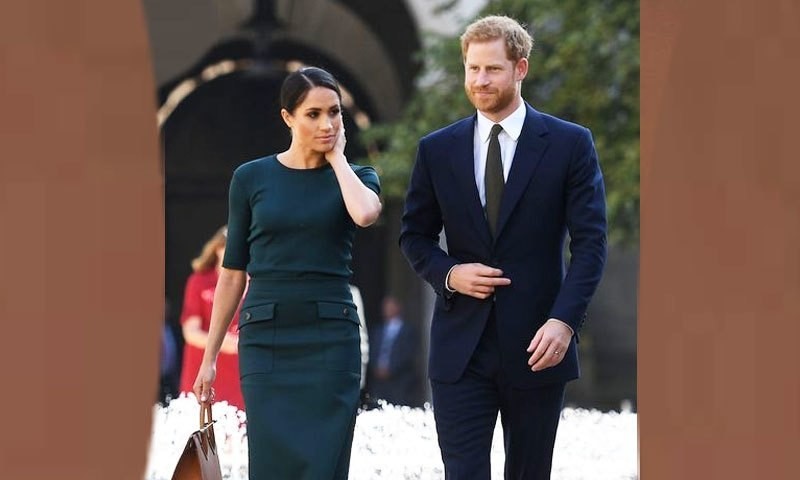 Meghan Markle and Prince Harry were married in May 2018 and had a son the following year. The couple announced their relinquishment of the monarchy just months after the birth of their son, and on March 9 this year, they formally parted ways. After leaving the monarchy, they initially moved to Canada, but later moved to the United States, where they now live in New York.

Related Posts
The drunk passenger changed the direction of the flight
Despite the ban, the export of wheat and flour Issue Still Unsolved
Sandal Khattak summoned to answer to Mubashir Luqman's allegations, FIA
The Islamabad High Court has directed the federal government to pay salaries of PMDC employees
Pakistan has become the 24th largest country in the world in terms of coronavirus cases
The Prime Minister will go to any extent to provide relief to the people
Edhi Foundation seeks permission from Foreign Minister to bring students stranded in China
An Italian nurse committed suicide after Infected with Corona