According to details, Zain Polani's brother Kumail Polani, who lost his family in the unfortunate PIA flight PK8303, recently tweeted on the social networking site Twitter in which he complained about the incompetence of the institutions.

Kumail Polani wrote in his tweet that the funeral prayers and burial of two children of Zain Polani have taken place while the body of one of his children was handed over to another family 11 days ago due to incompetence of the authorities which was also buried by this family.

Zain Polani's 2 children's Janaza and Burial was done today, 1 body of child due to negligence of authorities was handed over to another family 11 days back and buried by that family. We demand strict investigation in this matter. @ImranKhanPTI @Official_PIA @murtazawahab1 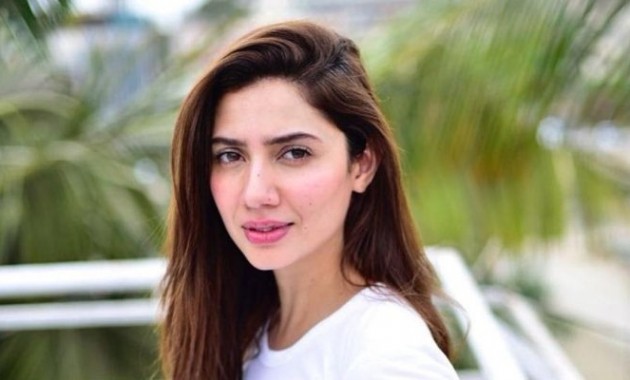 On the other hand, actress Mahira Khan also reacted to Kumail Polani's tweet.

@Official_PIA unforgivable mismanagement. It’s a never ending nightmare for the families of the victims ! https://t.co/4EKmuTKhkq

Actress Mahira Khan wrote on social networking site Twitter that PIA's mismanagement is unforgivable. It is a nightmare for the bereaved family.

It may be recalled that on May 22, a PIA flight from Lahore to Karachi crashed into a population during landing, killing 97 passengers, including eight crew members. While 2 passengers were miraculously saved.

Related Posts
The Hollywood film 'Outbreak' predicts the Coronavirus 25 years ago
Miss England 2019 Bhasha Mukherjee joins the Hospital to work for Corona patients
Sushant Singh's Suicide, Important Revelations of Mahesh Bhatt
I Want It to Be Very Good if I Do an Item Number in a Movie Ushna Shah
Australia Zoo fires firefighters, employees take animals home
Differences between the two writers, which are funded by Manto's pen
Amber Heard Married Me With Agenda and Amassed Wealth and Fame, Johnny Depp
Backstreet Boys's an online concert for fans