Oppo has introduced its new smartphone S2, which is an updated version of the Renault S to be released in October 2019.

The Oppo Renault S had the world's fastest charging support that could charge 4000 mAh batteries from zero to 100 percent in less than 30 minutes.

This time the company has removed the Renault phone renamed the S2 and claimed to provide the world's fastest wireless charging support.

According to the company, the S2 has 40 watts wireless charging support which can charge 4000 mAh battery from zero to 100% in 56 minutes. 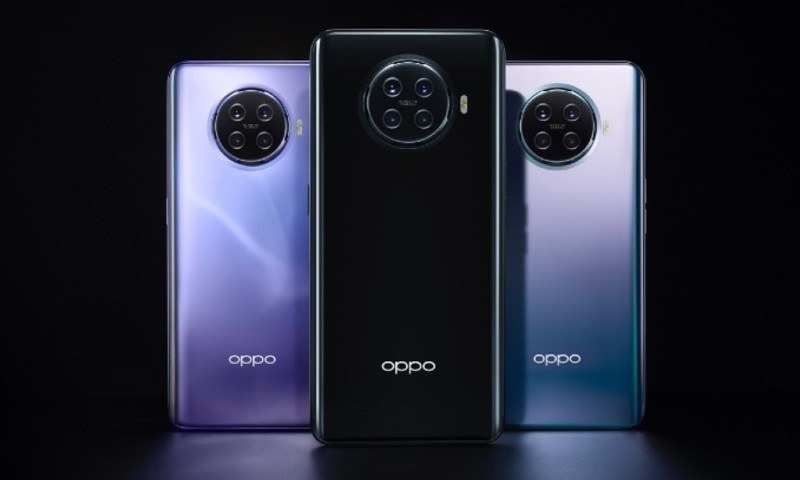 The phone has a 6.55-inch OLED display with a 90Hz refresh rate.

The phone has a powerful Qualcomm Snapdragon processor and an X55 modem for 5G support.

Apart from this, 8 to 12 GB of memory and 128 to 256 GB of storage have been provided, while 65 watts wired support has been provided for 4000 mAh battery and in this regard, it has the fastest charging support in the world.

This phone does not have a headphone jack wax but does have stereo speakers. 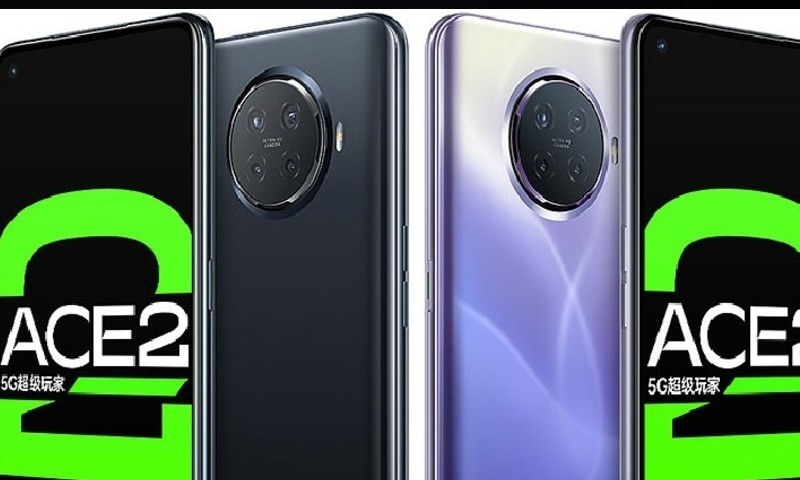 On the back of this phone, there is a setup of 4 cameras in which the main camera is 48 megapixels while the 8-megapixel ultra-wide camera and the rest of the camera are 2, two megapixel.

The front of the phone has a 16-megapixel camera with Oppo supporting Ultra Night mode.

The phone combines the Android 10 operating system with its color OS 7.1.

The phone will be available in pre-order in China starting April 20 and will start at 4,000 Chinese yuan (over 94,000 Pakistani rupees).