The 21-year-old girl, who reached the final of the Beauty Pageant in the British state of England, claims that she was attacked by her female friend while she was having a happy moment with her boyfriend.

The 21-year-old professional golfer Olivia Cooke, who reached the final of Miss England 2018 competition, alleged in a court statement in England that she was sexually assaulted by her friend, China Gold, before assaulting her.

According to the British newspaper The Sun, the attack on girl and professional golfer Oliva Cooke occurred in 2018 while she managed to reach the final round of Miss England competition Hassan in 2019 after the aforementioned incident.

The girl Olivia Cooke was injured and stabbed in the face by a female friend in the incident, after which she filed a lawsuit that was heard in a court in England.

During the hearing, Olivia Cooke recalled the attack on herself, saying that she was present with all her friends at the ceremony where she was attacked and that the female friends who attacked her were not her direct friends. Rather, they were part of a group of friends. 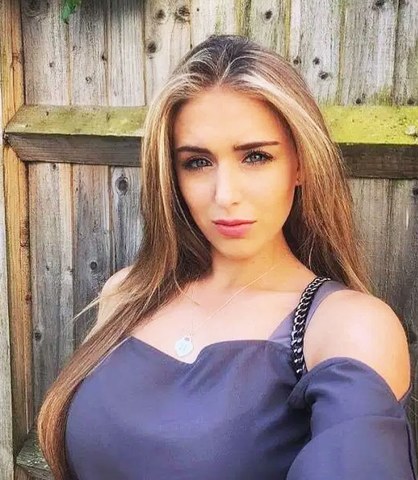 Olivia Cooke reaches Miss England final round of beauty pageant - Photo: The Sun
According to Olivia Cooke, she became close with a boy from a group of friends during the game, after which a girl named China Gold changed her behavior and began using inappropriate language against them. 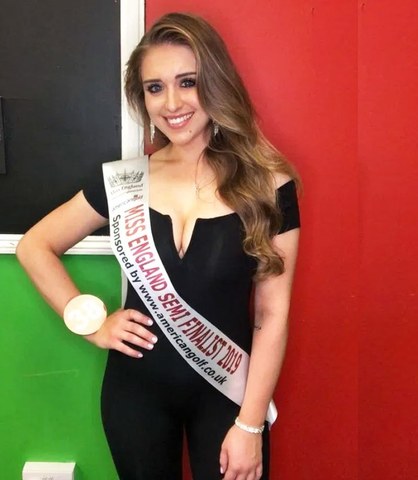 Olivia Cooke is also a professional golfer - Photo: The Sun.
The girl claimed in court that the female friend gave them sexual harassment once again, after which she also gave the woman a harsh reply, then her friend got angry and they grabbed her neck and put her face But he hit the glass full of alcohol several times, causing wounds and bruises on his face and cheeks.

The girl said she was taken to the hospital after the incident, where she had stitches on her face and stayed in the hospital for several days.
China Gold, who attacked the girl, on the other hand, told the court that she had attacked him in her defense.

The woman said that the girl initially attacked her and gave her a glass, after which she attacked her face with glass to defend herself. 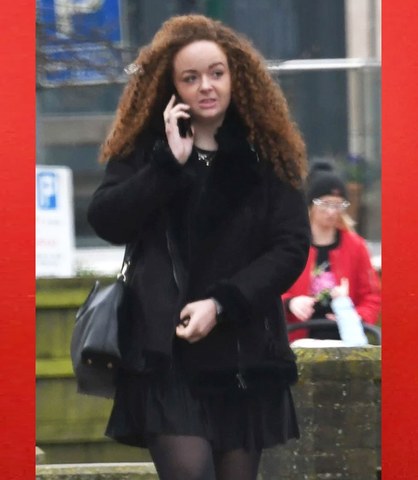 China Gold, who attacked the girl, dismissed the allegations - Photo: The Sun