Marvel Studios announced two years ago that it would make the first Muslim female superhero film or series, and in October this year, the studio confirmed that a series would be made, not a Muslim Woman superhero film. Pakistani filmmaker Sharmeen Obaid-Chinoy, Indian-American Muslim filmmaker Meira Menon and Belgian-American Muslim filmmakers Adil al-Arabi and Bilal Falah will star in the 'Super Mario' superhero series. 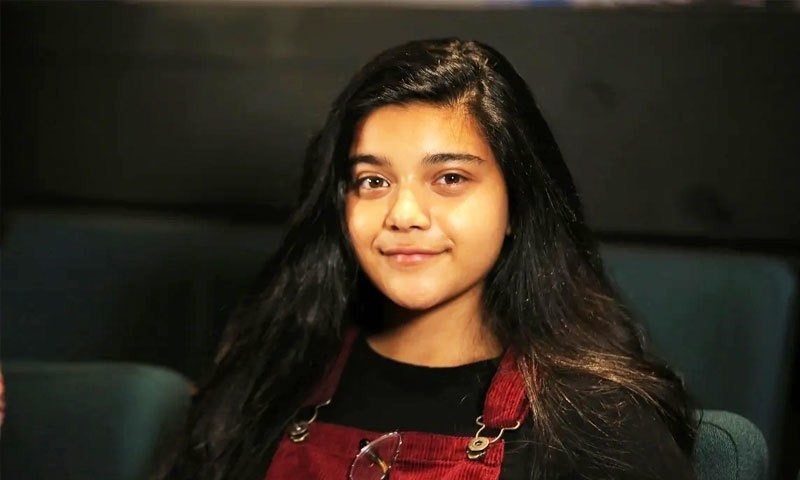 It is not clear which director will direct how many episodes in the first season of the series, but it is thought that Sharmeen Obaid-Chinoy will also direct the first episodes of the first season. 'Miss Marvel' will feature the Muslim superhero girl 'Kamala Khan', played by 16-year-old Iman Walani, a Pakistani-American girl. And now the studio has confirmed to cast more actors in the series, saying that the humble child will also be part of the cast.

According to Marvel Studios, the 'Miss Marvel' series will be released on the streaming website Disney Plus at the end of 2021, however, it is not clear how many episodes will be included in the first season of the series. At the same time, Marvel Studios said that some new characters have been added to the series and the services of actors have also been procured for the new roles.

Most of the new actors cast for the web series are American Muslims of Indian and Pakistani descent. The new cast of the series includes Indian-American Muslim comedian Azhar Muhammad Usman, Zanobia Sharoof, Yasmin Fletcher, Sagar Sheikh, Rush Shah, and Pakistani actress Nimra Bucha. Marvel Studios did not specify what role Nimrah will play but confirmed that she is part of the series. Marvel Studios has not released any details about the roles of the other actors; however, it has been confirmed that the series will be released on the streaming website by the end of 2021. At the same time, Marvel Studios released a special video about Iman Walani, who played the lead role of 'Kamala Khan' in 'Miss Marvel', in which a key official of the studio talks about the creation of the role of the first female Pakistani-born Muslim superhero.

Related Posts
The thrilling trailer for 'A Quiet Place' Sequel Reveals
The Shooting of 'Ghabrana Nahi Hai' Is Also Going on in Corona
Sadak 2 Movie Review: The Worst Record-Breaking 'Sadak 2' is Horrible
IS Wasim Akram ready to Romance with wife on Film Screen?
The Announcement of the film ‘Gul Makai’ on the story of Malala Yousafzai
Mohsin Abbas Haider signed the sixth film of his career
Tenet's 300 Million Business Suffers From Us Box Office Crisis
Turkish movie Miracle in Cell No. 7 release in Pakistani cinemas First Time