The last few years have seen an increase in the trend of making web series in Pakistan, as well as other countries and now well-known filmmakers Nabil Qureshi and Fiza Ali Mirza, have also announced to make web series. In the past, the two filmmakers have done great films like 'Unknown Persons', 'Actor in Law', 'Unknown Persons 2' and 'Load Wedding' together and their fifth film 'Quaid-e-Azam Zinda Bad' is also ready for release.

However, both the filmmakers announced to make a web series on the subject of curiosity in Pakistan. For the past few days, there have been rumors that Nabil Qureshi will soon start making a web series on 'Lyari Gang War', but now he has confirmed it.

Yes that's true we at @FilmwalaP making a web series on "LYARI GANG WAR" HV been working on it for quite long time & this is the best time to announce ! @fizza999 thankyou @galaxylollywood https://t.co/7WZLqid4pz

Nabil Qureshi confirmed in his tweet that he and Fiza Ali Mirza will soon start shooting for a web series on the 'Lyari Gang War'. The filmmaker also shared a news link in his tweet, in which he said that he had been working on a plan to make a web series for a long time but it is being announced now. 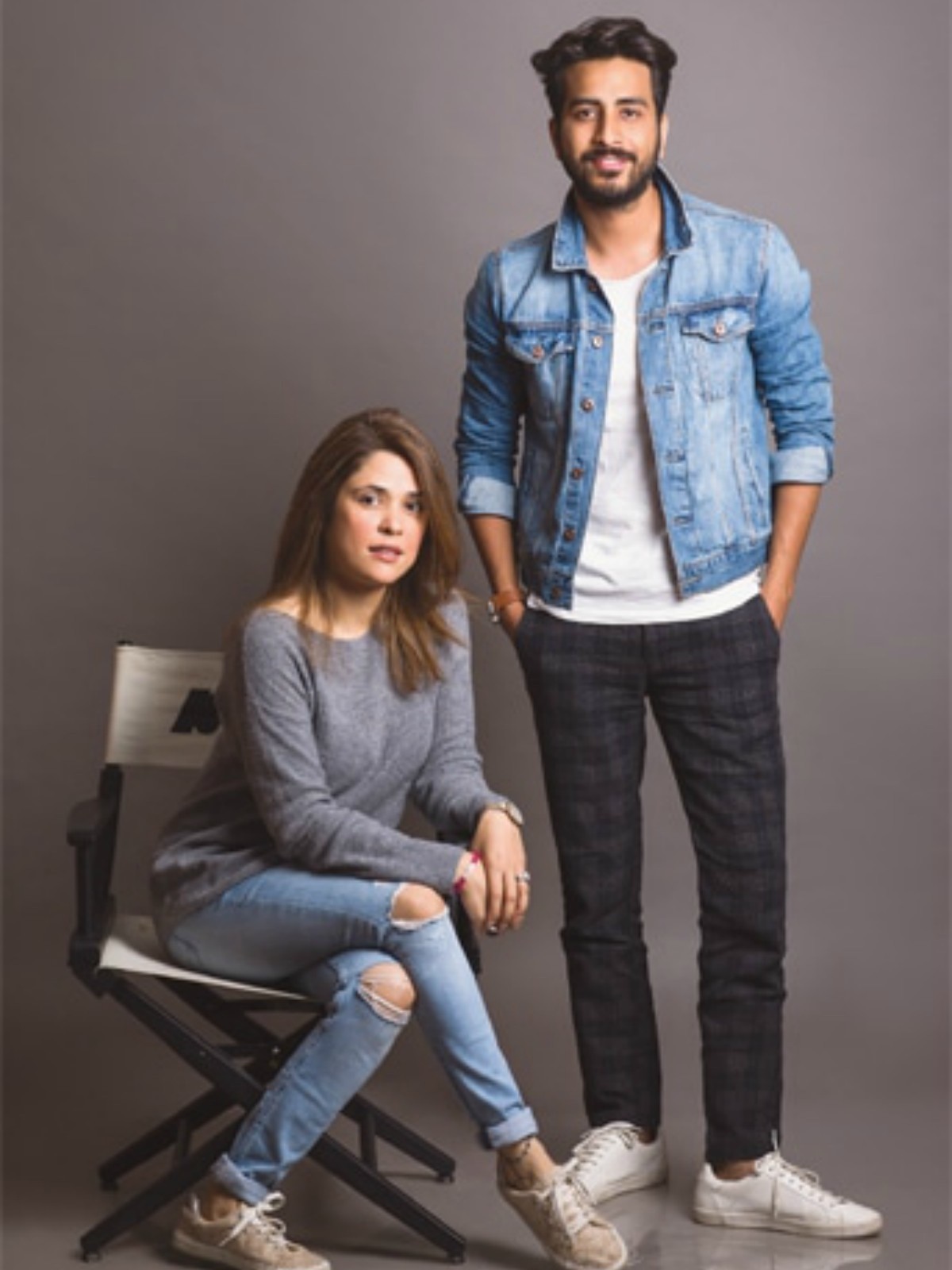 The filmmaker did not provide any information about the cast of the web series nor did he say anything about its story. There are reports that the main story of the web series will revolve around the criminal gangs of 'Lyari Gang War', however, the comedy will also be included in the web series and at the same time, the politics of Karachi is also likely to be touched in this film.