Posted on Dec 2, 2019
37-year-old Meghan Markle, a former actress who was married to British Prince Harry last May, became the focus of attention worldwide as the British royal family became the bride.
And now they have also named the World's Most Impressive Style Icon 2019.
Catherine Kate Middleton, the great-great-granddaughter of the British royal family before Meghan Markle, has also been hailed as a fashion icon, but in the past year, Meghan Markle has been widely discussed in the world media.
Not only was the media praised by Meghan Markle's new fashionable style, but people around the world called her style inspiration. 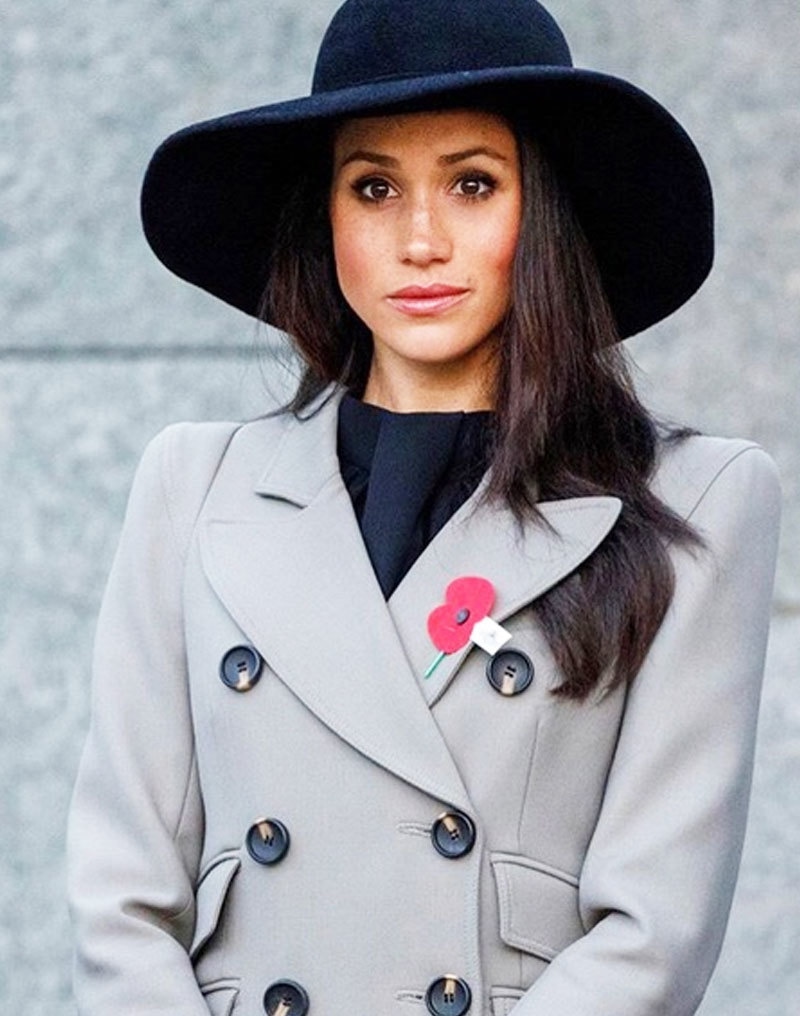 The number of people copying the style of Meghan Markle increased by 200% this year compared to last year - Photo: AFP
According to the company this year, more than 40 million people searched fashion and style information on their website worldwide, and the company compiled new listings using data from people who searched for information. 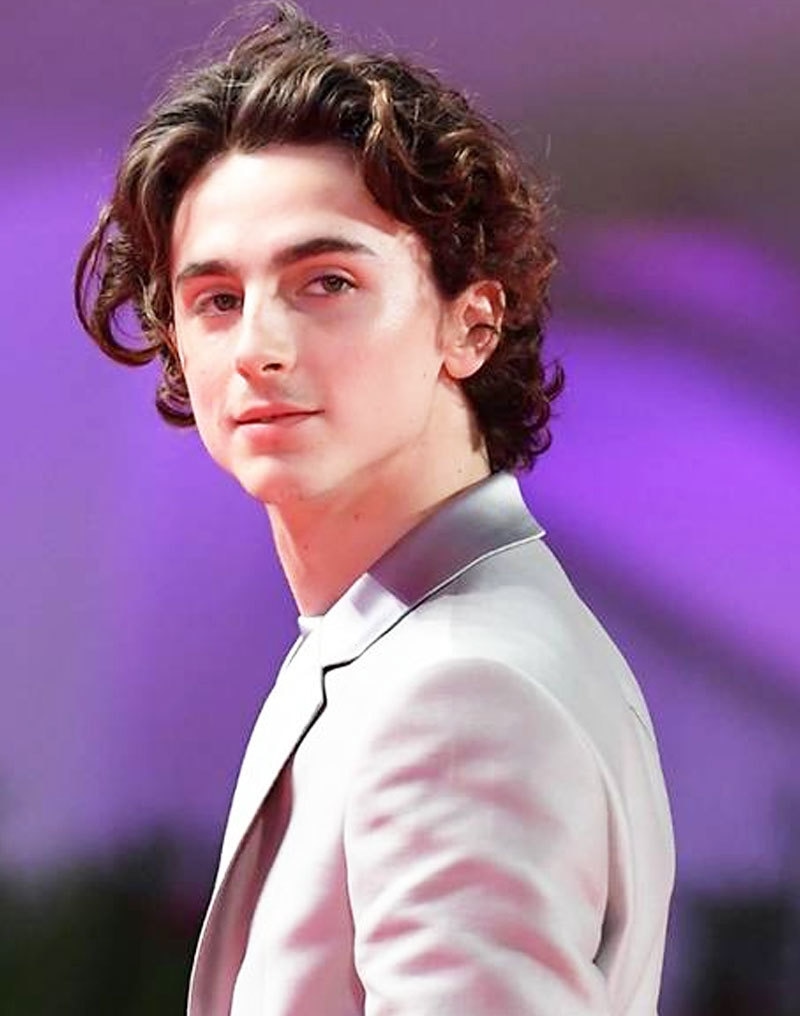 Timothy Chalamat is considered the Most Impressive Style Icon Male - Photo: AFP
The company also conducted an online survey of more than 12,000 people and asked them questions, including fashion and iconic figures, after which the company released the list. 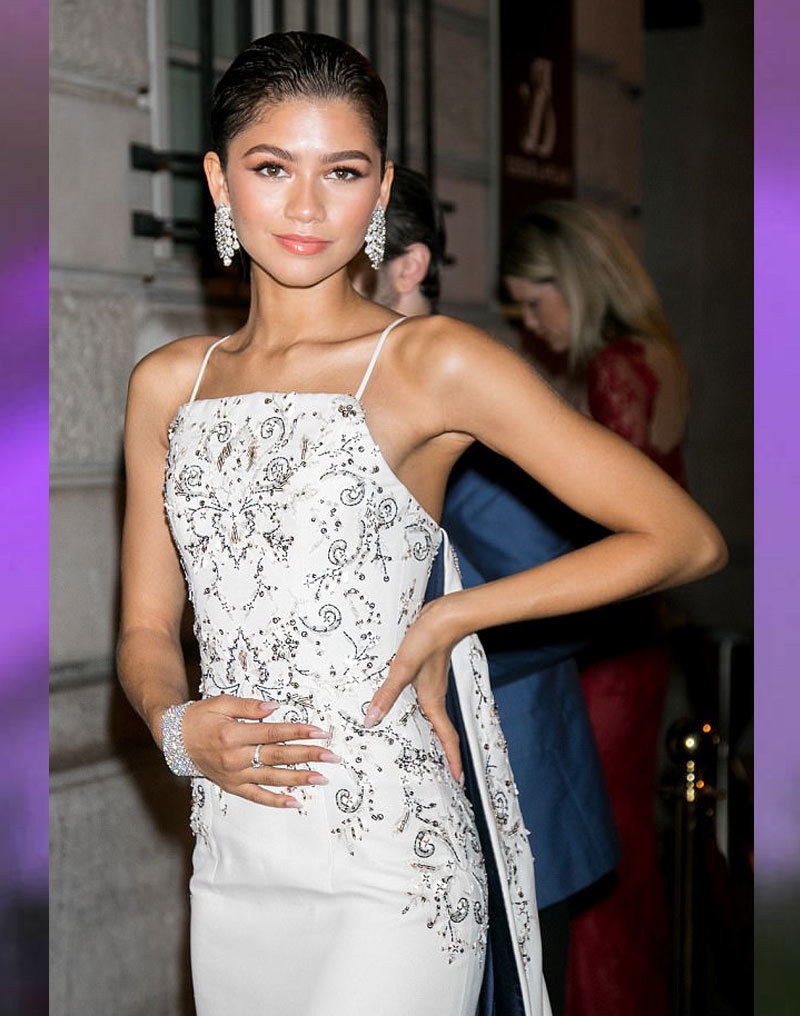 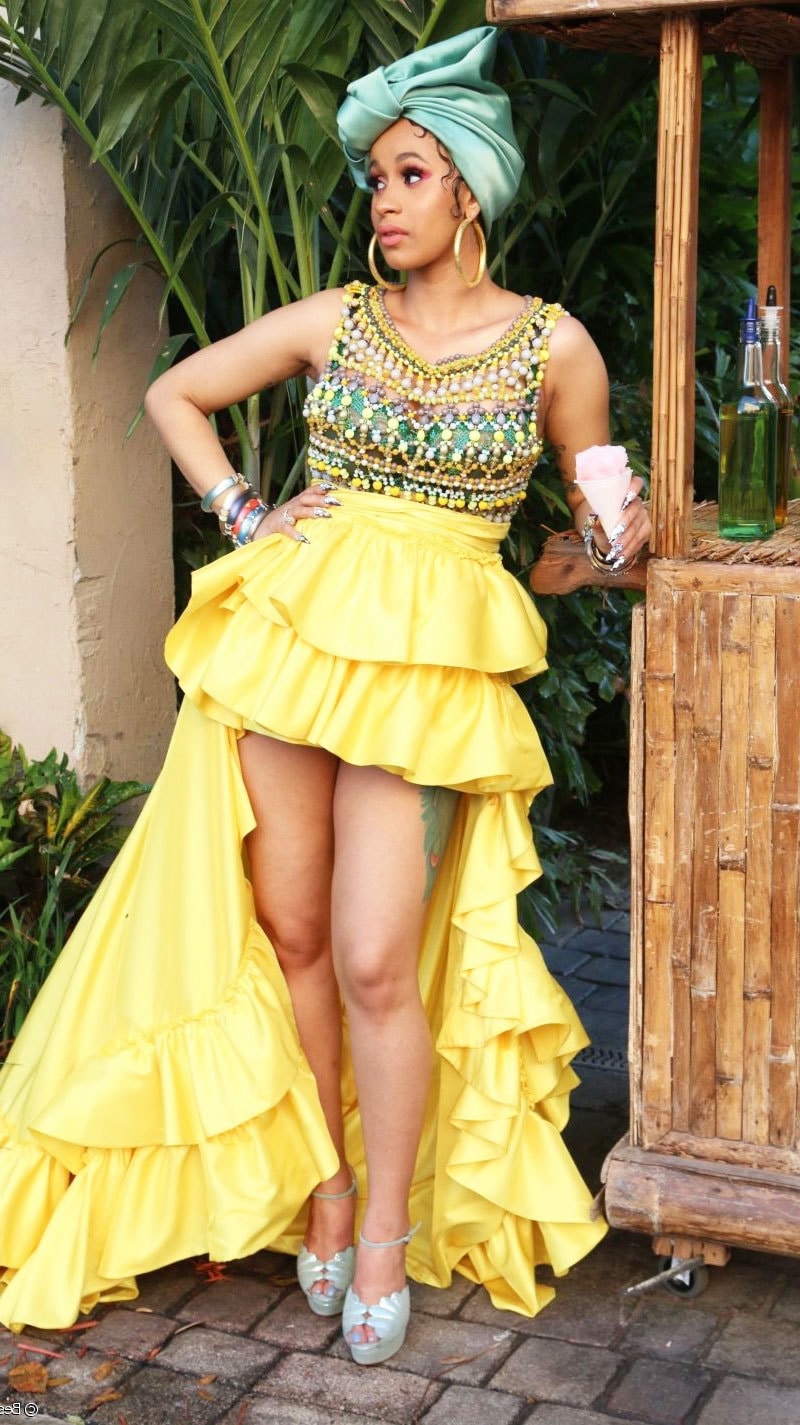 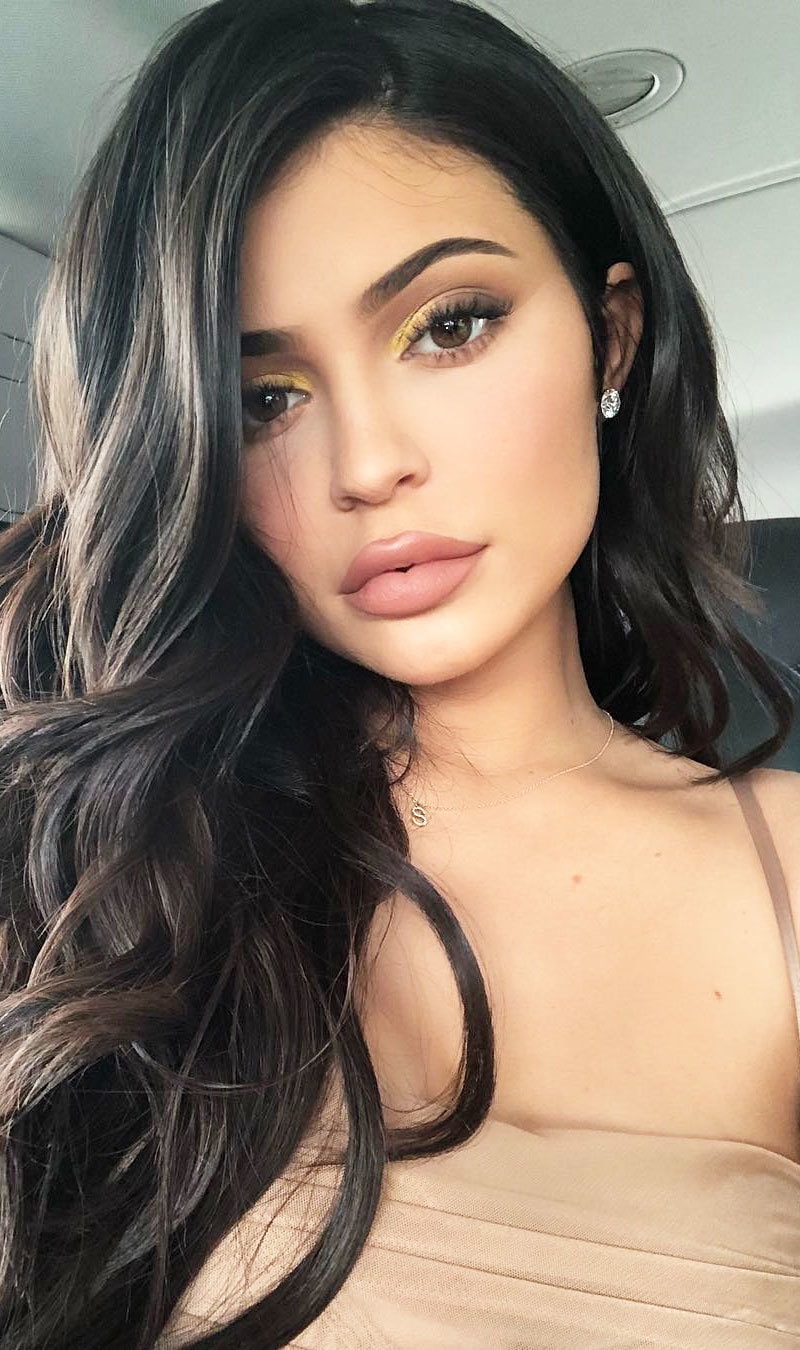 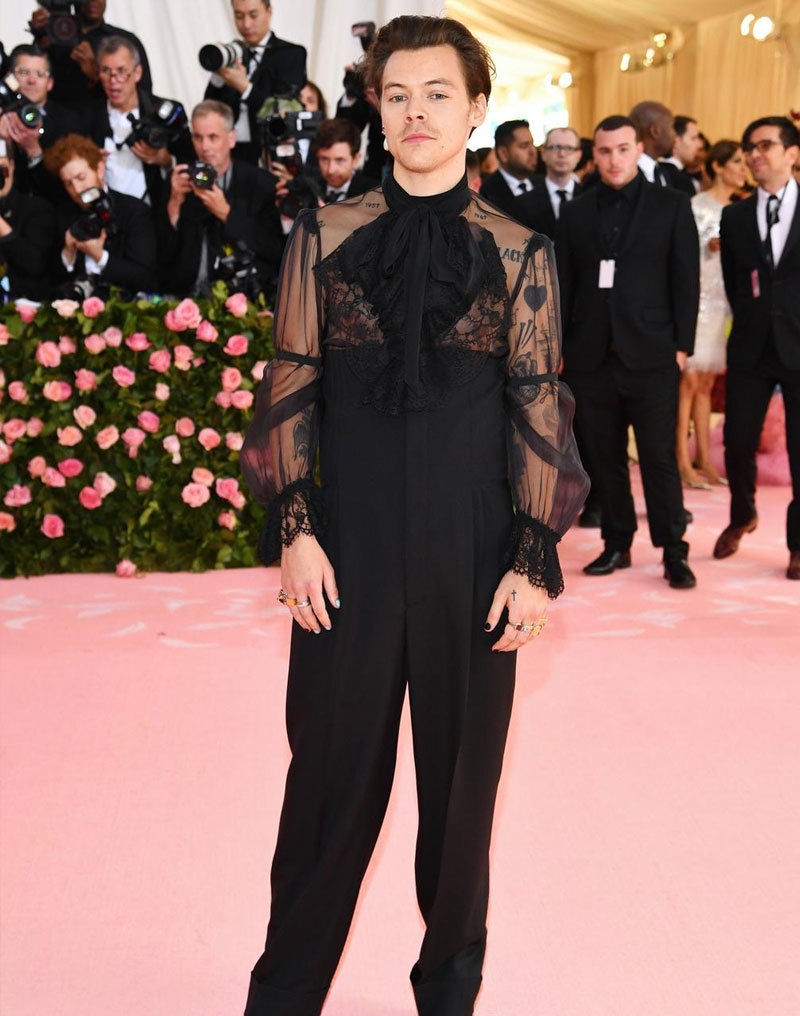 Related Posts
On Death of Rishi Kapoor personalities from the showbiz industry have been expressing their grief on social media
ASLAN'S ROAR BY NAVID SHAHZAD
R. Kelly's trial in sex offenses delayed until September
Disputes on American singer Madonna's video about Corona
Gigi Hadid confesses to keeping pregnancy secret for a few months
Comparing Modi to Hitler, international artists have also spoken out cruelly
Amna Ilyas and Dawar Mahmood Explained the News of Their Marriage
Leading Indian Musician Wajid Khan Has Passed Away