And now the shooting of this movie has also been completed.

Mahira Khan will be seen working for the first time with actor Fahad Mustafa in this film. 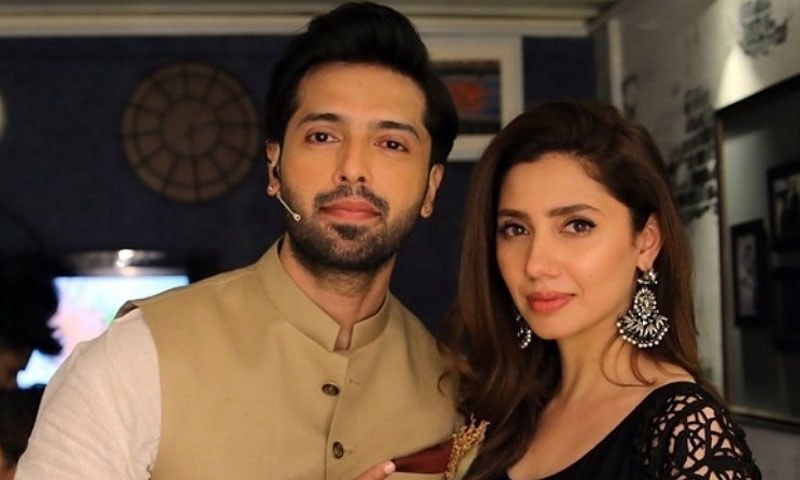 The two actors have completed the shooting of Nabeel Qureshi's direction and the production of Fiza Ali Mirza's production, which he also announced on social media.

It is expected that the movie 'Quaid-e-Azam Zindabad' will be released this year.

Director Nabeel Qureshi thanked everyone for completing the trip Fahad Mustafa also told his fans when the film was completed

Remember that the story of Quaid-e-Azam Zindabad is based on action and comedy, revolving around the role of a policeman.

This is the fifth film of Nabil Qureshi and Fiza Ali Mirza, who earlier played the lead role in the four films 'Na Maloom Afrad', 'Actor In Law', 'Na Maloom Afrad 2' and 'Load Wedding'.

The first film 'Na Maloom Afrad' came out in 2014 in which Fahad worked with Javed Sheikh, Urwa Hussain and Mohsin Abbas Haider.

Later, 'Actor in Law' was released in 2016 which featured Mehwish Hayat with Fahd Mustafa, who also featured Indian actor Om Puri in the film.

The sequel to 'Na Maloom Afrad' appeared in cinemas in 2017, and Hania Amir was also a part of the rest of the cast.

While 'Load Wedding' was released last year, the duo of Fahad and Mehwish have reunited.

All four films were successful in cinemas, while the film received a positive response from analysts and fans.