Actress Kristen Stewart will soon be seen in the upcoming film as British Princess Lady Diana.  Lady Diana, the mother of British Prince William and Harry and the ex-wife of Prince Charles, died in a car accident in 1997, and her life has been shown in a few films before. Lady Diana's life has been a source of curiosity for people all over the world and millions of her fans around the world are still interested to know many things about her life. According to the Showbiz website Deadline, Oscar-nominated Chilean filmmaker Pablo Lauren will make a film on the life of Lady Diana and 30-year-old actress Kristen Stewart will play the role of the princess who has won millions of hearts. 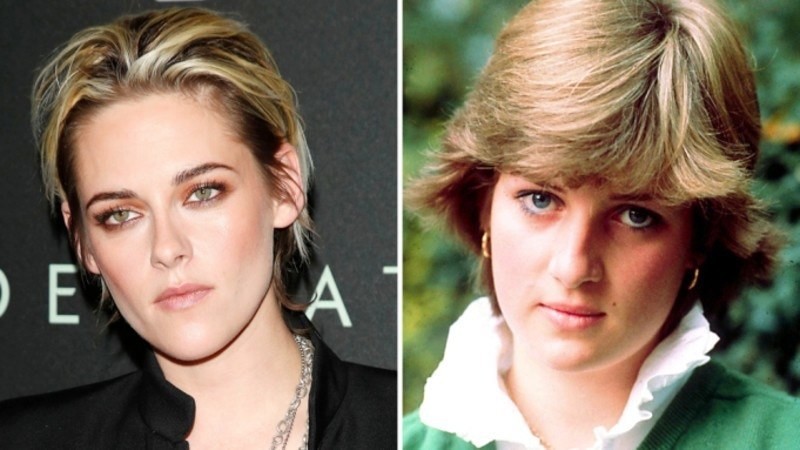 According to the filmmaker, Spencer will show how Lady Diana decides to break away from royal life despite ruling millions of hearts and living a royal life. The film also features Lady Diana as the mother of two young children and a few years of the early lives of Prince William and Harry.

Spencer's story has been filmed by Steven Knight and will be produced by Pablo Lauren. The shooting of the film is likely to start next year and it is not yet clear when the film will be released. The role of Lady Diana's husband Prince Charles in the second cast of the film was not immediately announced, nor was the name of the actress who played the role of the Queen of Great Britain in the film. The other cast of the film is expected to be announced in the next few months.

The filmmaker said on the selection of Kristen Stewart for the role of Lady Diana that he thinks she is the most influential and physically strong actress like Lady Diana at the moment.

12 Best and Famous Banks In Pakistan

Related Posts
Engin Altan (Ertugrul Ghazi) became a Crush of Mehwish Hayat
Bushra Ansari Got Divorced After 36 Years Because of Her Daughters
Actor Sami Khan suggests Indian romance song for Yasir Hussain and Iqra Aziz
Destroy 8 years of my life to save a relationship, Saba Qamar
Rumors About Second Marriage of Bushra Ansari
Justin Bieber and Ariana Grande sing together for the first time
Bushra Ansari: Until people take Corona seriously, I will not come to Pakistan
Javed Akhtar declared Modi a fascist