Joaquin Phoenix was born on October 28, 1974, in Puerto Rico. Her parents being part of The Family International sect, the whole family often moves. Later, they moved to Los Angeles, and the children, in order to help their parents, did some street shows. They are noticed by an agent who plays them in commercials. 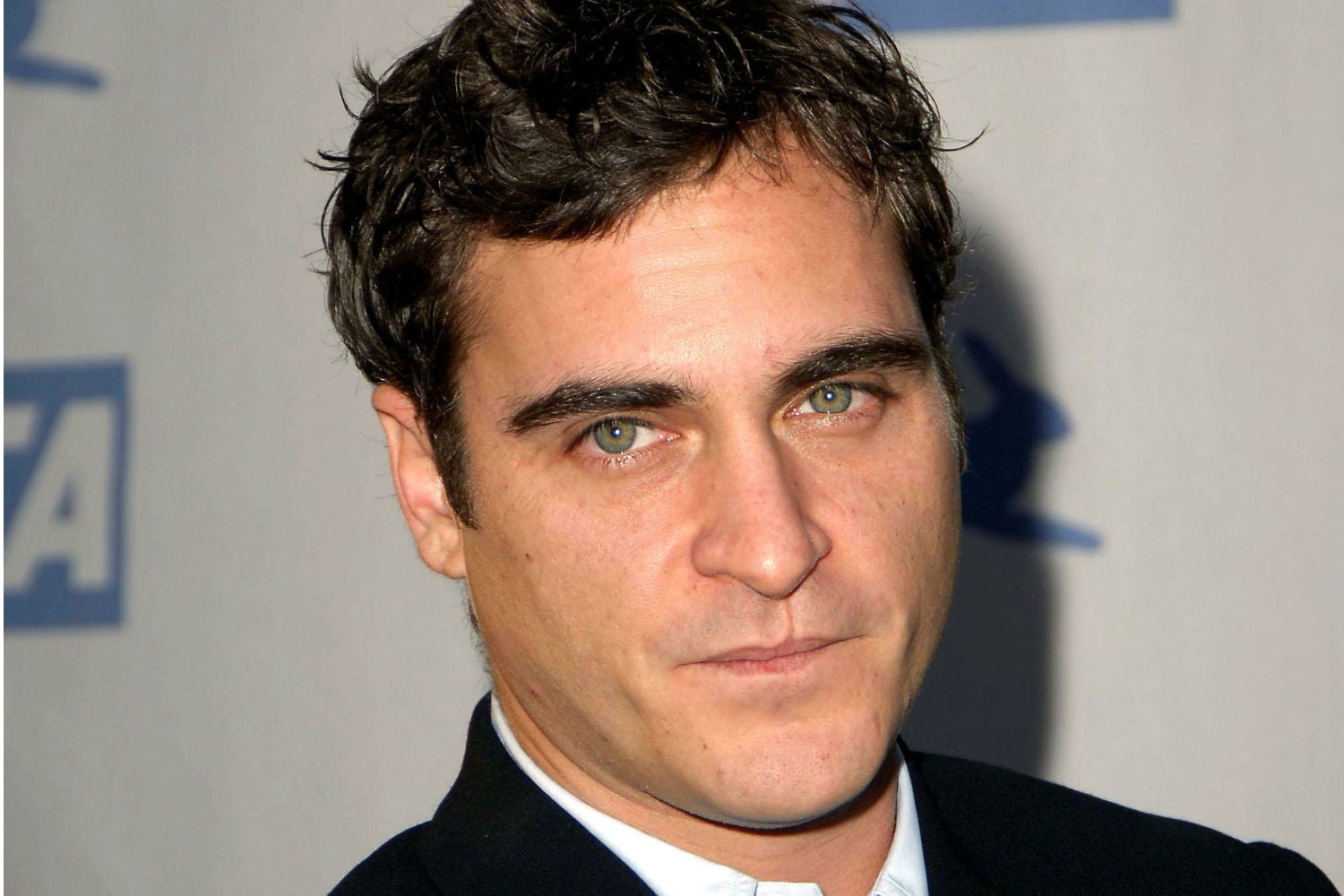 Joaquin Phoenix is ​​an American actor born in Puerto Rico. He is known for his atypical face, which we have seen in front of the cameras of many great directors, including James Gray, with whom he shot three landmark films in his career: The Yards, We Own the Night and Two Lovers.

Later Joaquin, following in his brother River's footsteps, begins filming for television: Seven Brides for Seven Brothers, Arabesque, The Falling Man in 1986, he obtained his first film role and shot in Heading for the stars. After winning over the critics with his character in Parenthood (1989), he decided to take a break and get away from the artistic world by following his father to Mexico. In 1993, he made the headlines, despite himself, when his call to 911, following the overdose of his brother River, went around the world.

After the latter's death, he found his way back to the plateaus and stood out thanks to his role in the film To Die For (1995) alongside Nicole Kidman. It was the launch of his career and he toured with the greatest directors: Oliver Stone (U Turn 1997), Joel Schumacher (8mm 1999), Ridley Scott (Gladiator 2000), Mr Night Shyamaln (Signs 2002). But it is his role in Walk the Line (2005) that allows him to impose himself and become a star. To interpret singer Johnny Cash, he learns to play the guitar and performs all the songs. His outstanding performance earned him the Golden Globe for Best Actor and Oscar nomination for Best Actor.

In the following years, he turns in: We Own the Night and Two Lovers. Then in October 2008, he surprised everyone by announcing his cinematographic retirement in order to devote himself to music. In fact, it is a strategy to make the buzz for the documentary I'm Still Here (2010), directed by his brother-in-law Casey Affleck. Returning to the cinema, he continues the shootings and successes: The Master, Her, The Immigrant, Mary Magdalene 2018, The Sisters Brothers...

Joaquin Phoenix meets actress Rooney Mara on the set of Mary Magdalene. The couple formalized their story at the Cannes Film Festival in May 2017. On May 28, 2017, he won the Best Actor Award at the Cannes Film Festival for his performance in You Were Never Really Here.