Huawei's new flagship phone P40 Premium is the company's first device that will be set up with 5 cameras on the back.

It is expected that the P40 series phones are being introduced by Huawei in March 2020 and according to the latest leaks, one version of this phone will have a total of 7 cameras.

In fact, it is the first smartphone to be given a total of 7 cameras and live pictures with the renders of the P40 Pro have leaked for the first time.

Leading Twitter user Evan Blais tweeted the render of the P40 Pro when it comes to taking pictures and details of smartphones. 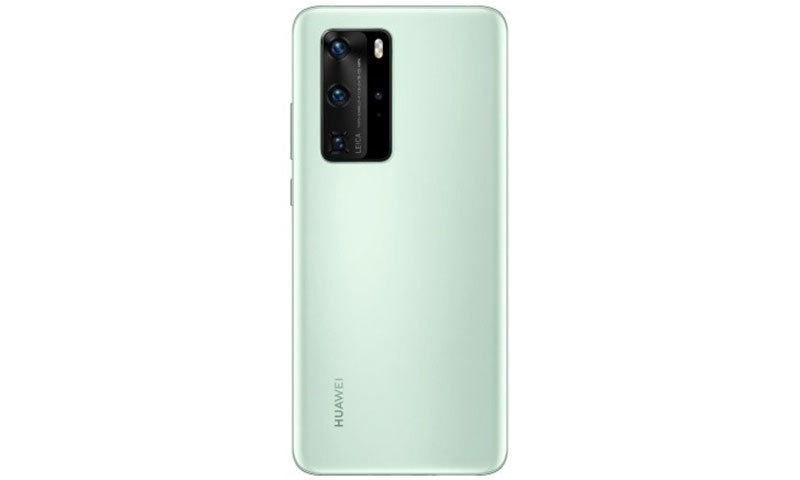 P40 Pro - Photo courtesy of Avon Blass
It was recently reported that Huawei is likely to introduce the P-Series 3 flagship phones P40, P40 Pro and P40 Premium and will have a significant difference in camera setup.

In addition, the dual-LED flash rear camera is set up with the power and volume buttons on the right, and the dual selfie camera set on the front will be offered in a punch-hole design.

All phones will be delivered to the company's Carine 990 processor, combining Android 10's open-source operating system with 8 to 12 GB RAM and 128 GB storage, LED display with its EMUI interface.

Live images of the P40 Pro have been leaked on Chinese social media site Weibo, which can be seen on a dual-lens hole-punch camera, while Edge is clearly different. 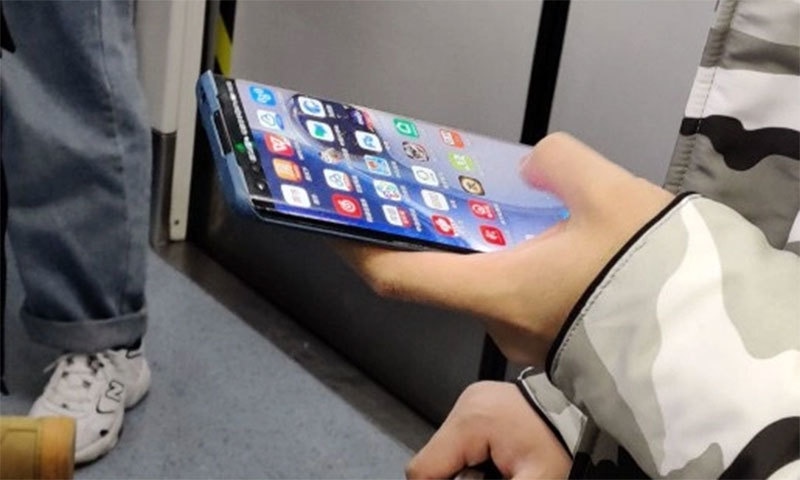 Related Posts
Samsung Is Working on a 600-megapixel Sensor Camera
How much does Facebook know about you? It's easier to know now
Introducing Samsung's New Galaxy Buds Pro and Galaxy Smart Tag
The Apple's cheap iPhone SE2 has introduced
Xiaomi has introduced 30 Pro and K 30 Pro the most powerful smartphones of the Redmi series
The US faces another setback on the Huawei issue
Realme 6 Pro The cheapest phone in the world with a 64 megapixel camera
Another lucky draw going live! An opportunity for all to win massive prizes by TECNO