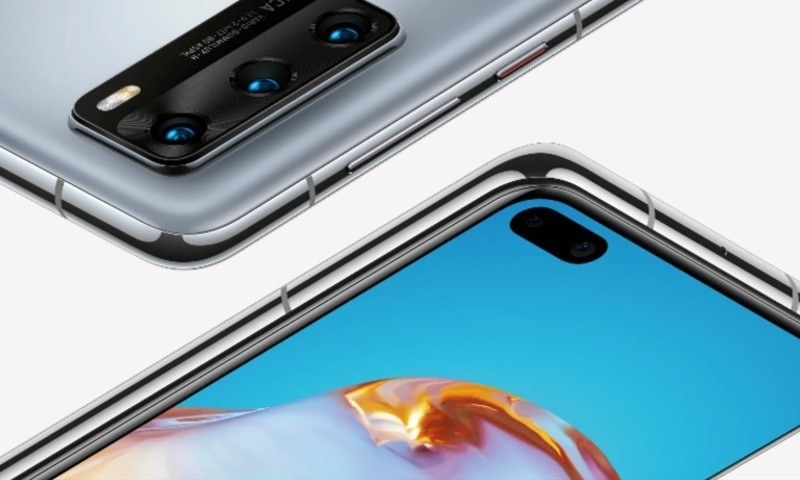 This phone comes with a 6.1-inch OLED display with a 60Hz refresh rate.

It has a 3800 mAh battery with 22.5 watts fast charging support but it does not have a wireless charging feature. 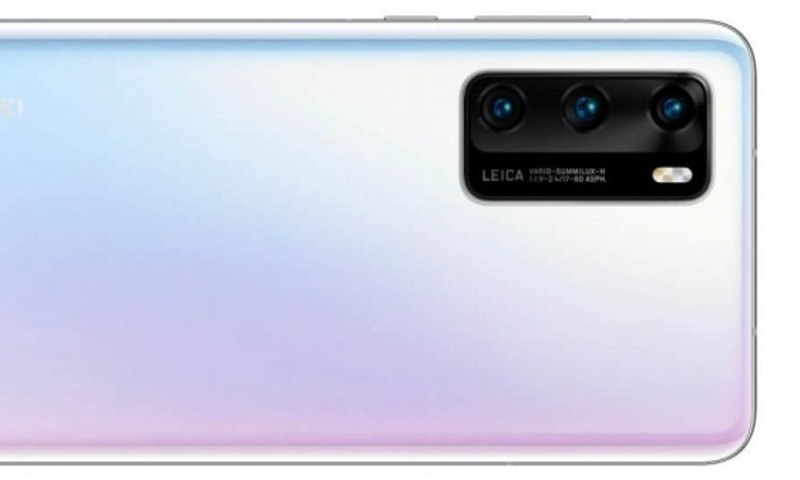 Photo courtesy of Huawei
There are 3 cameras on the back of this phone, of which the main camera is 50-megapixel ultra vision, the other is 16-megapixel ultra-wide and the third is 8-megapixel telephoto lens, which can zoom 3x optical.

There are 2 cameras on the front of the phone, one is 32 megapixels and the other is IRTOF3D (biometric sensor).

Photo courtesy of Huawei
The P40 Pro has a 6.58 OLED display at 90 Hz with a refreshing ratchet, with a fingerprint sensor inside the screen that's 30% larger than before.

The phone also has a Kirin 990 FiveG processor, while 8GB of RAM and 256GB of storage can be added to the SD card.

The highlight of the phone is its camera system and the main camera is 50 megapixels with a 1 / 1.28 sensor which is bigger than Galaxy S20 Ultra with RYWB color filter. 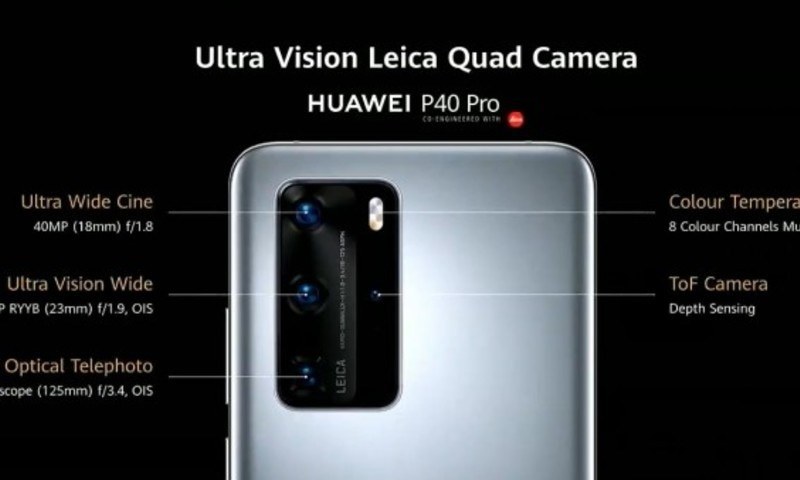 Photo courtesy of Huawei
The phone has a 40-megapixel ultra-wide sign camera while the 12-megapixel telephoto camera comes with 5 x optical zoom, while the fourth is a TOF 3D Depth lens.

There is a dual-camera setup on the front of the phone with a 32-megapixel camera with IRTOF 3D sensor which also acts as a biometric sensor with the Depth.

As mentioned above these phones have been given the Android 10 operating system but Google services are not available, but the company has provided the App Gallery platform.

Similarly, some companies have partnered with a voice and video call app called MyTime, which also acts as a streaming platform for other products such as drones and action cameras.

Huawei has also given its first digital voice assistant called Celia, which is equipped with AI features such as AI Lens and AI Touch Shopping, to help make calling reminders like Basic Talk.

Huawei has partnered with several companies to provide protocols such as Google Cast, and has also developed a simple wireless content sharing system,

The Huawei P40 will be available for sale on April 7 and is priced at 800 euros (over one lakh 44 thousand Pakistani rupees).