However, Warner Bros., Hollywood's biggest production house, has announced that it will release all its films online next year. Yes, Warner Bros., the production house that produces all kinds of films, including Hollywood's mega-budget, science fiction, romance, action thriller, comedy, and historical films, has announced that all films will be released online in 2021. 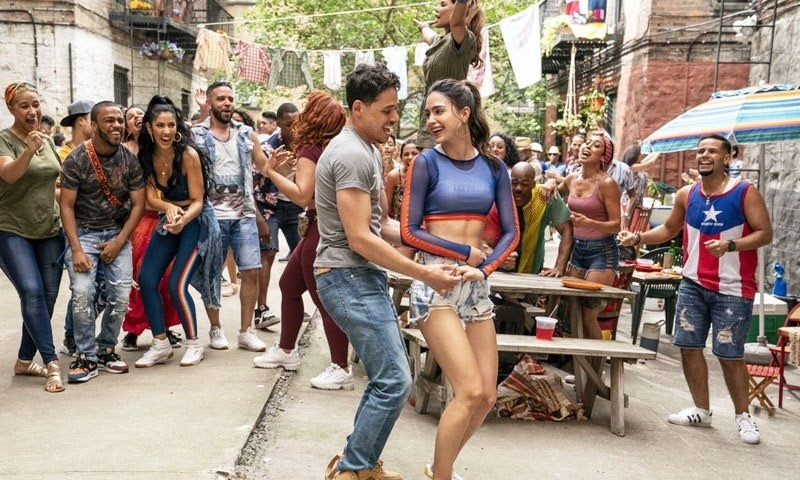 Studio officials have confirmed that the project is initially for one year only and that all films made by Warner Bros. will be released on HBO Max in 2021, after which they will be released. Interestingly, the streaming website 'HBO Max' is only available in the United States. In the rest of the world, the studio will release its films in cinemas, but in other countries, the films will be released only when the film first airs. The line will be released.

About 2 dozen Warner Bros. films are set to be released next year, including mega-budget films. Next year, the studio will release new films from the Matrix and Godzilla series, including Society Squad, Tom and Jerry, The Conjuring, King Richard, Judas, and the Black Messiah. Not only that, but Warner Bros. will also release this year's mega-budget science fiction superhero film 'Wonder Woman 1984' on December 16 this year, initially on 'HBO Max' and later on Christmas Eve. 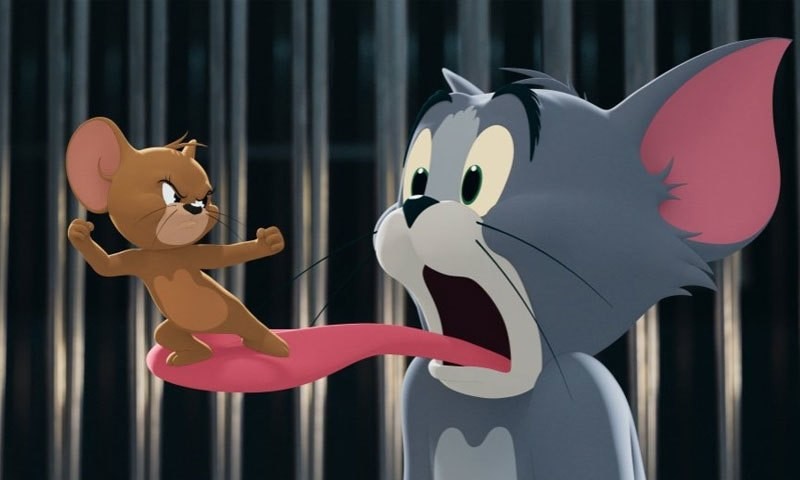 Following the announcement by Warner Bros. that their films will be released online, it is thought that other film studios may also release their films on other online platforms, including Netflix. Due to the closure of cinemas due to Corona this year, the trend of watching movies online has increased and the streaming website also wants to take advantage of this opportunity to release more movies.

Related Posts
Pakistani short film 'Bench' presented at Cannes International Film Festival
Pakistan Wants to Make a Joint Film and Drama With Saudi Arabia
The Shooting of 'Ghabrana Nahi Hai' Is Also Going on in Corona
The Rise of the Sky Walker, kicking off at the box office
Frozen 2 Animated Film, Released Worldwide on November 22, 2019
Will 'Quaid-e-azam Zindabad' Be the First Release After Corona?
After the success of 'Aladdin', the work on the sequel has now begun
Netflix Announces Release of Record 70 Hollywood Movies This Year