Holding the Olympics next year may seem daunting, Japanese experts

Japanese experts and professors have said that even after 15 months of the Coronavirus spread, holding the Olympics is difficult.

"If I tell you the truth, I don't think the Olympics will be possible next year," said Japanese professor Kantaru Oita.

He said that two things are the most important for holding the Olympics, the first is to control the virus in Japan, and the second to control the COVID-19 worldwide.

Medical experts say that due to the unforeseen circumstances caused by the Coronavirus, organizing the event will not be risky for administrators, especially if no vaccine is invented until next year.

In view of the spread of the Coronavirus worldwide, Japan and the International Olympics Committee postponed the Tokyo Olympics one year this year.

However, after the deaths of more than 160,000 people and the victims of 2.4 million, it is being questioned whether the Olympics will be possible even after 15 months because no vaccine has been made to treat the virus.

"When we talk about returning to sports with a stadium full of spectators, we should wait until a vaccine is developed in this regard," said Zak Bunny, a professor at Emory University in the United States.

The Tokyo Olympics will be held from July 24 to August 8 next year, and the Paralympics are also scheduled later, but organizers are thinking of various changes to the project, which is also considering holding an event without spectators.

Zak is an athletics health expert and believes that it can take at least 12 to 18 months to become vaccinated, and whoever becomes part of the group will be at risk. 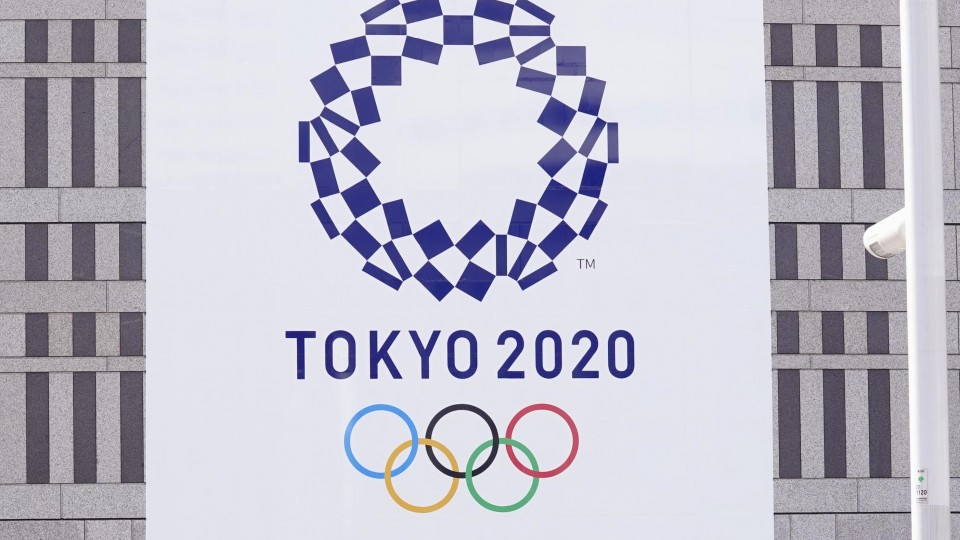 He said people from different regions and regions of the world can carry the virus with them, and this could endanger the lives of athletes, as well as locals and spectators.

The first case was reported in Japan three months ago, but no action was initially taken against the virus, resulting in the virus spreading rapidly there.