India's Central Bureau of Investigation (CBI), however, had started investigating the suicide of Sushant Singh Rajput on August 6, after getting permission from the central government. However, as the case was pending in the court, the CBI's investigation was slow, but now with the court's permission, the CBI has stepped up its investigation.

The Indian Supreme Court had on August 19 allowed the CBI to probe the Sushant Singh case. After getting court permission, the CBI formed a special team comprising senior officers to expedite the investigation. According to Indian newspaper India Today, the CBI team will be headed by CBI Joint Director Manoj Shashidhar.

The team also includes female officer DIG Gagandeep Gambhir and other members of the team include Additional SPCBI Anil Yadav and SP Nupur Prasad. The CBI special team will also have the services of other members and this team is the same CBI team that recently investigated India's high-profile scandals. In another report, India Today said that after receiving court orders, the CBI team stepped up its investigation and held a high-level meeting on August 20. 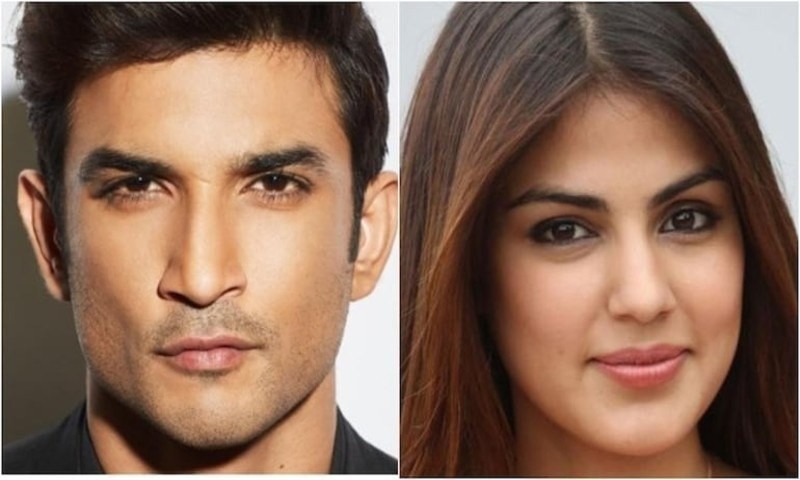 The CBI team has so far registered a First Information Report (FIR) in the Sushant Singh case and also recorded the statements of six persons. The CBI team has also appointed a senior official to liaise with the Mumbai Police and get important information about the case from him, while the CBI team has also made arrangements to seek assistance in other matters.  Prior to the CBI, the Mumbai police were investigating the Sushant Singh case as the actor had committed suicide in Mumbai on June 14.

However, the Mumbai police had launched an investigation into the incident without filing a case, to which the central government and the Indian Supreme Court had objected, saying there was no legal status to an investigation without an FIR. Now the full investigation of the Sushant Singh case is in the hands of the CBI and it is too early to say how long the CBI will complete the investigation.

Showbiz personalities and ordinary Indians, including the family of Sushant Singh Rajput, also expressed happiness over the court's permission for the CBI to investigate. The CBI team will soon record the statements of key people involved in the case, including a visit to the site, while it will also conduct a forensic examination of other records, including the post-mortem report. 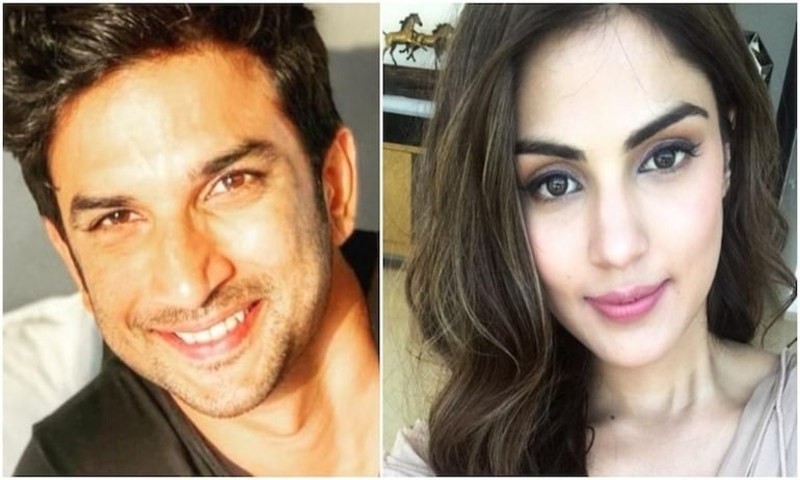 It has been two and a half months since Sushant Singh's suicide and it is yet to be ascertained what were the specific issues and reasons behind the actor's suicide. There were reports that he committed suicide due to depression but the police, CBI, and the general public want to know what problems the actor was suffering from depression and who caused the problems in his life?

Related Posts
Fifth Marriage of Noor Bukhari with her ex-husband?
Aijaz Aslam to Play A Negative Role in 7th Sky 's new serial 'Uraan'
A 7,000-year-old wooden well has been discovered in the Czech Republic
Pirates of the Caribbean Announced to Play by Female Lead
Bollywood actress Richa Chadda and Ali Fazal's marriage postponed by Corona virus
Mahira Khan's beautiful prayer for brides "Dua E Reem"
Marwa's Father: We Were Called to Come to the Morning Show
Actress Rekha Refuses to Take the Test of Her Bodyguard Despite Being Positive