A court in the eastern Chinese province of Jangsu has sentenced a Chinese national to death for killing a Pakistani student living in China.

A friend of the killer (Kong) has been sentenced to 17 months in prison for seeking refuge after an incident.

Moizuddin, a Pakistani citizen, was studying at Nanjing University. About two years ago, he was assassinated by a Chinese man named Kong after a minor altercation. Pakistan's state-run news agency APP quoted local media as saying that the murder took place on July 11, 2018, when a Kong's scooter collided with Moizuddin while passing through a bazaar.

During the altercation, Kong picked up a knife from a nearby shop and stabbed Muezzin in the chest. According to the police, the victim suffered a heart attack in the attack and could not recover. The Nanjing’s Intermediate People's Court sentenced Kong to death for premeditated murder. The court ruled that Kong, as an adult, should have known that stabbing him in the chest and back could lead to death, yet he repeatedly struck the victim's limbs. 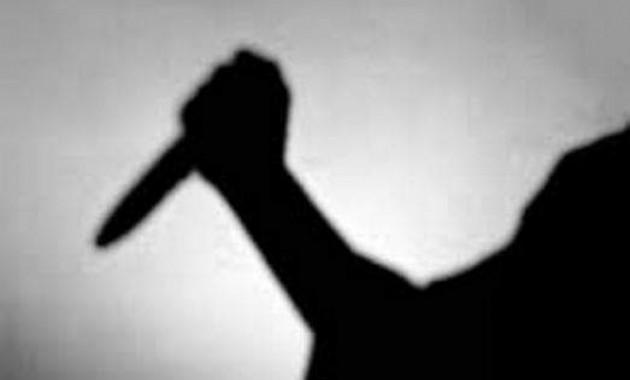 The court added that it was clear from Kong's conduct that he wanted to kill his target. The court rejected the defense counsel's argument that the altercation started with the victim's provocation on the basis of lack of evidence.

After the incident, Kong went to his friend Shao's house and hid. Shao was 18 at the time. The court said that while sheltering Kong, Shao did not know that Moizuddin had died, so he deserved a lesser sentence. The court sentenced Shao to 17 months in prison for harboring a convict.

PTV Management Apologizes to Rashid Mahmood for Their Mistake

A talk With Italian architect trapped in Lahore due to coronavirus

Related Posts
Lockdown: Significant decline in electricity, gas and oil demand in the country
Lockdown softened in the Middle East and Gulf countries in view of Ramadan
Prime Minister Imran Khan called for a video conference today on the steps of Corona
Oman's capital Muscat's airport ranked seventh in the world's best airports
WHO has declared the Coronavirus an international emergency
Comedian and actor Amanullah Passed Away
NADRA denies allegation of not providing data to Sindh government
TECNO appointed the REAL HERO, Ali Zafar, as the ambassador of Spark 6