China's incompetence has caused massive deaths from the virus, Trump

US President Donald Trump has once again criticized China, saying that China's incompetence over the coronavirus has led to large-scale deaths around the world.

In a message on the social networking site Twitter, the US president said that a few people in China have issued a statement blaming everyone except China for the virus, which has caused millions of deaths so far.

Donald Trump said these people need to be told that the reason for the massive deaths from the virus around the world is China's incompetence and nothing more.

It should be noted that there has been a long-running war of words between China and the United States over the Coronavirus and both countries have been blaming each other for the virus.

China says the virus was spread by the United States in China, especially in Wuhan, the epicenter of the virus, which has caused widespread destruction around the world.

The United States has said the virus was developed in a Wuhan laboratory, but China has repeatedly denied the allegations.

The US president called for a detailed investigation into where the virus originated and accused China of failing to inform the world of the devastating effects of the virus in a timely manner.

He also slammed the World Health Organization (WHO) for being a puppet of the United States and accused it of taking a partisan stance on China, cutting off aid to China.

The partial reopening of 50 US states has been approved, but the US president was embroiled in controversy yesterday.
He described the more than 1.5 million people infected with the coronavirus in the United States as "American honors" and said it was the most tested in the United States. 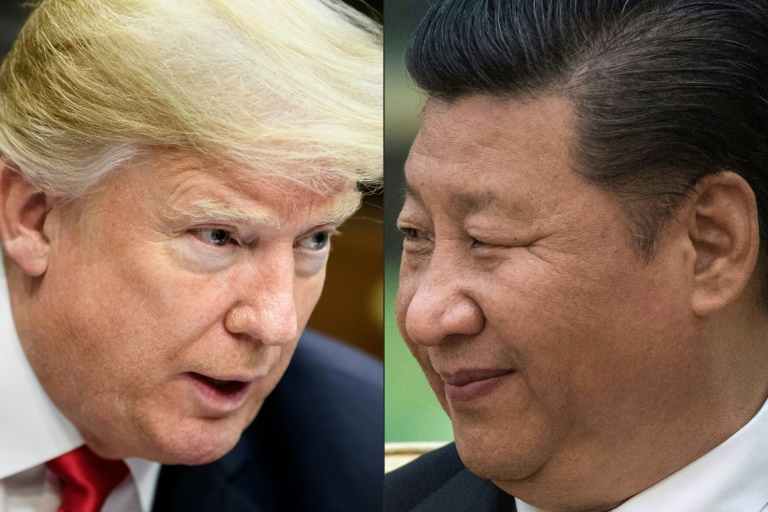 "We have the highest number of cases that I don't think are bad, I look at them with some respect," Trump said.
I consider it a good thing because it means that our testability is very good, I consider it an honor and it is really an honor.

Critics, especially diplomats, have criticized him, saying the US president wants to take credit for having the largest number of infected patients in the country.