Can Corona Virus Re-Infect Even After Healing?

Although the Coronavirus, which has reached many masters in the world, including China to Pakistan, vaccine or vaccine is not yet available, it still manages to cure the patient's symptoms.

And now it seems that at least one such case has occurred in Japan.

A female resident of Osaka, Japan, has been infected with the new Coronavirus for the second time due to Cod-19, although she was recovered for the first time.

The Cod-19 test came out positive on Wednesday in a patient over the age of 40, announced by local authorities.

Authorities did not disclose the patient's identity, but according to Japan's National Broadcaster NHK and news agency Reuters, the woman works as a tour operator in Osaka.

The woman tested positive for the Coronavirus for the first time on January 29 and is likely due to a tourist bus trip to Wuhan (where the virus began to spread) in China.

The woman was discharged from the hospital on February 1 and declared virus-free on February 6.

But on February 19, she came to the doctor with complaints of sore throat and chest pain, but was sent back home. 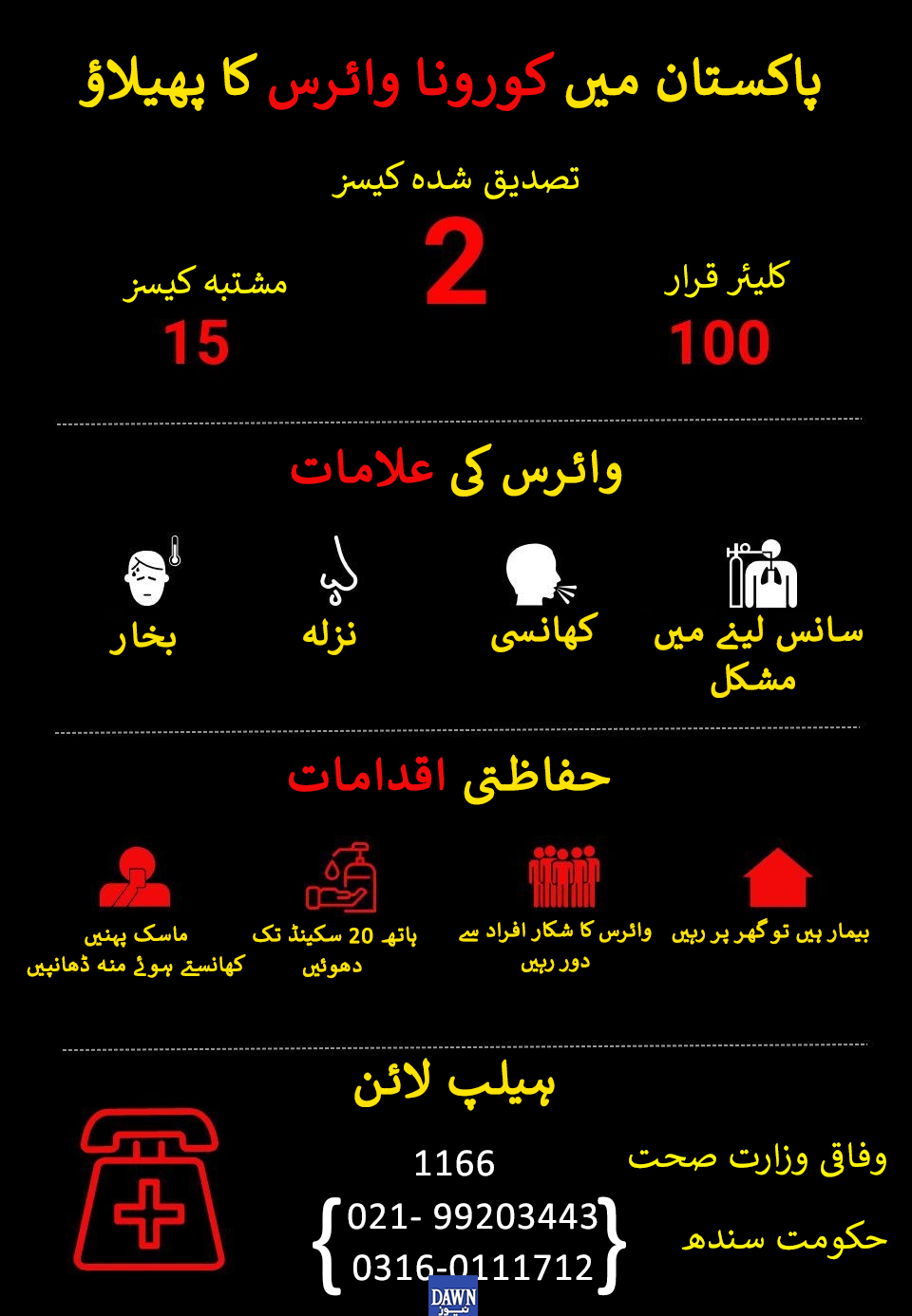 However, on February 21, 22 and 25, the woman went to the doctor three times to complain of sore throat and chest discomfort and on February 26 was confirmed for the second time with the Coronavirus.

According to NHK reports, the woman wore a mask and rested in her home from February 19 to 26, and is now being treated at Osaka Hospital.

It is not yet clear how the woman was infected for the second time, this is the first such case in Japan, but according to Reuters, such cases have already surfaced in China.

That is, most patients are seemingly fully healed, but they may have a recurrence of the virus, but it is difficult to say for sure now, and clinicians are trying to answer this question and understand the virus. ۔

Coronavirus is believed to have infected more than 82,000 people worldwide and killed more than 2800 so far.

Related Posts
Coronavirus passed from bats to another animal and then transmitted to humans
Today Name of Nawaz Sharif will be Removed from the ECL
Corona Virus: Mother builds tent for a daughter's education
The NAB amendment ordinance does not apply to pending cases, prosecutors
FBR trace out 1,000 acres of unnamed land in Umar Kot
List of 79 parties and organizations declared banned in Punjab
Lady health workers forced to work for 30 rupees without protective clothing
3 Palestinians killed in clashes with Israeli army