Pakistani-born British boxer Aamir Khan will soon be seen working with his wife Faryal Makhdoom in a reality TV series called 'Meet the Khans'. Faryal Makhdoom made this announcement for her fans and followers on the photo-sharing app Instagram.

"I am thrilled to announce that our new reality TV series, Met the Khan, is coming soon to BBC Three," she wrote.

Pakistani-born world-renowned British boxer Aamir Khan and his wife supermodel Faryal Makhdoom will soon be seen together in a documentary. Model Faryal Makhdoom shared a photo with her husband Aamir Khan on social media website Instagram and wrote that she is excited to announce that her TV series is coming soon.

The documentary show will be recorded in Bolton, Aamir Khan's hometown. The boxer will tell his fans about his personal life, career, and family while Faryal Mahmood talks about breakups, relationships with celebrities, childbirth, and other issues.

Aamir Khan and Faryal Makhdoom were married in 2013. They have three children, two daughters, and a son. 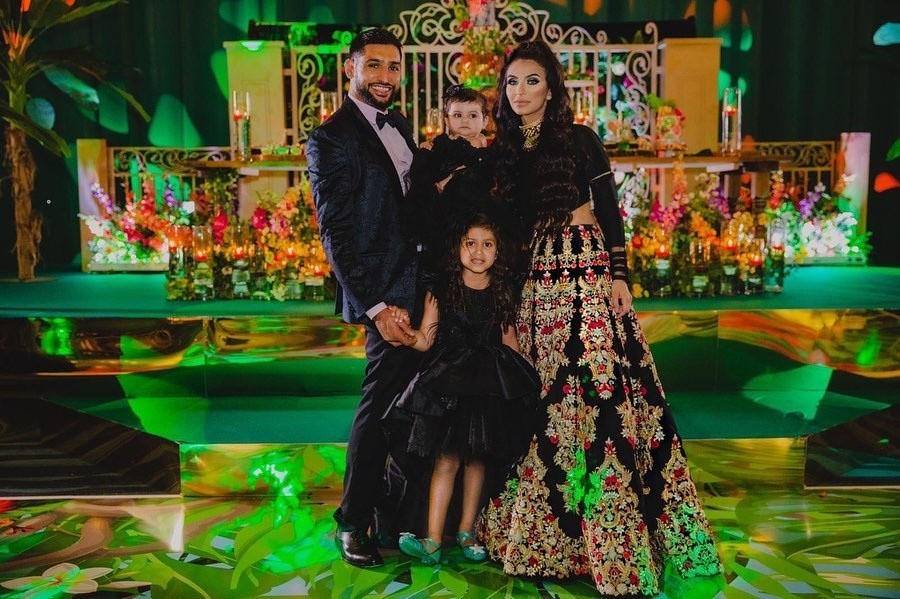 Related Posts
Deepika Padukone's name trending worldwide, including in Pakistan?
When Ertugrul's 'Halima' criticized Priyanka Chopra for supporting the war
Hareem Shah wants to play the role of 'Halima Sultan' in Ertugrul Ghazi
I was very bold, As i get to close to Allah, I think a million times before saying anything: Hamza Ali Abbasi
Former singer Rabi Pirzada's corona virus test come negative
Imran Khan Trolling Bilawal Bhutto
Mohsin Abbas Haider Denied Reports of His Arrest
Will Amber Heard be sentenced to 3 years in prison?