This year, a live-action remake of Disney's successful cartoon film 'Ala-Din' was released, which also managed to make a decent hit at the box office.
The main character of the film was played by Canadian actor Mina Masood, British actress Naomi Scott became Jasmine in the film, while Janie was played by Will Smith. 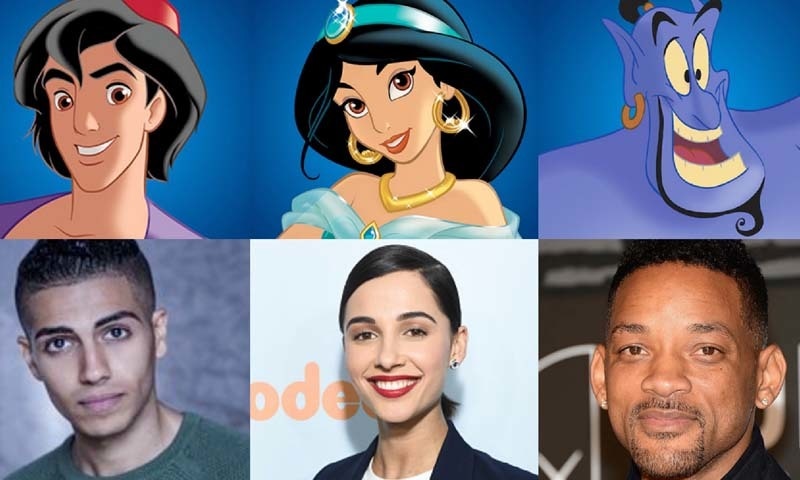 After the success of 'Ala-Din', where fans and analysts believe that after such positive reviews will benefit the careers of film actors Mina Masood and Naomi Scott, actor Mina Masood has something else to say.
According to these style reports, Mina Masood said in an interview that despite having appeared in a successful film like Allah Din, she had no career advantage.
According to the actor, after the Divine religion, he did not get the attention he expected.
Meena Masood said, "I have always been quiet but now I want people to realize that working in a movie like Ala-Din does not mean that your journey is like a flower, the thinking is wrong. If the film made millions of rupees, I would get all kinds of offers, there is nothing like it. '
According to Mina Masood, the fact is that since the Divine religion I have not even auditioned for a film, nor have I received any offers, I personally have not benefited from the success of the film.
It is to be remembered that the movie 'Ala Din', released in cinemas this year on May 24, earned more than 31 billion Pakistani rupees in just one week, while in North America alone it raised over $ 105 million, or 15 billion Pakistani rupees. Earned a new record.
Mina Masood further said, "I am not expecting to get a movie like Batman, but I can be called for less audition." 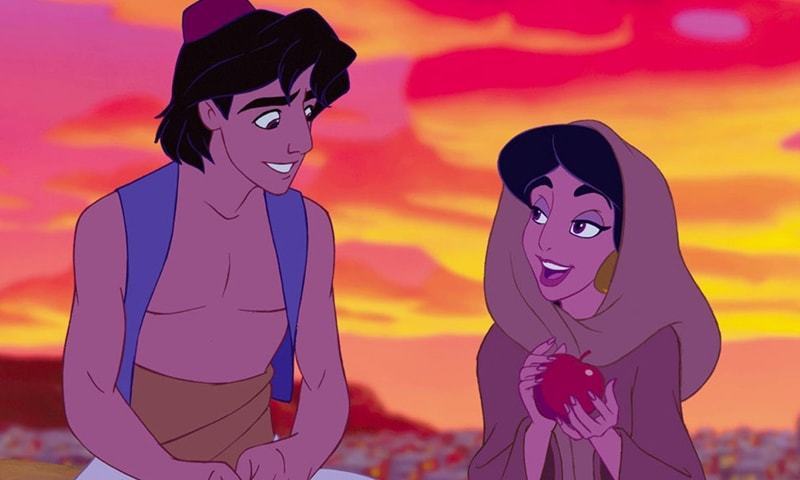 The film 'Ala Din', directed by Guy Ritchie, is a live action remake of the 1992 cartoon film Ala-Din.
Since its release, the cartoon film 'Ala-Din' has grossed more than 76 billion Pakistani rupees worldwide.

Related Posts
Designer of HSY, Hassan Sheheryar Yasin Ready for Acting in Drama
For God Sake, this is not the time to make fun of anyone or play with emotions, Meera
After the Suicide of Shant Singh, the Indian People Showered Accusations on Showbiz Stars
Khalil-Ur-Rehman Qamar about the last episode of Mere Pas Tum Ho
Shaista Lodhi also Became a 'Poet'
Sushant Singh Rajput's Close Friend Reveals the Relationship Between Sushant and Sara Ali Khan
Urwa Hocane criticizes by social media users over new photoshoot
Pemra Ask to Review the Content of 'Gala Biscuit' Advertisement