According to media reports, Ayesha has known her fans for acting and modeling till date, but she has also woken up to her voice at an International Music Festival in Karachi and performed with a French music band. Surprised 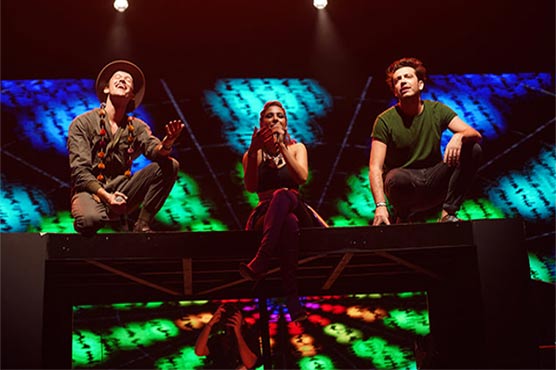 Aysha Omar's songs also impressed fans with her bold performances and laid the foundation for her praise. Actress Mehwish Hayat too praised the show and shared a short video message on social media.

UN has resolved the problem of East Timor and not Kashmir : Shireen Mazari