At the Oscars 2020, the film 'Parasite' made a new history

A parasite is the first foreign-language film to be awarded the Oscar Award. 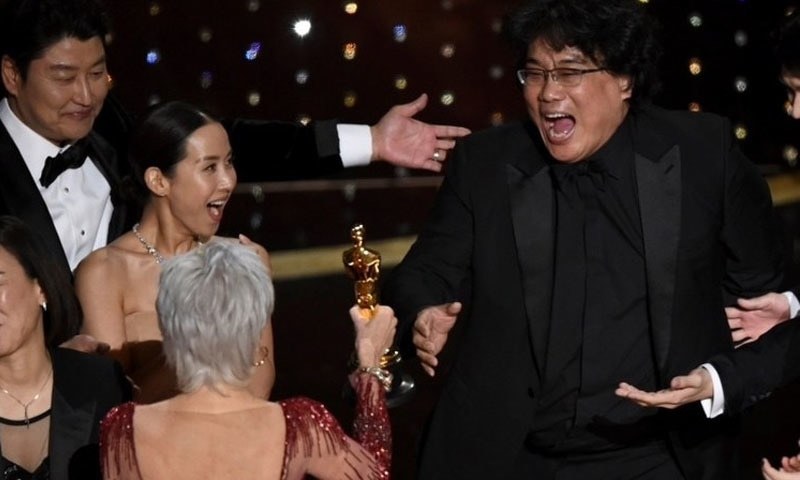 He also praised the work of the rest of the film directors nominated for the award and said that he was fortunate to have been honoured with such a great personality.

'Parasite' is a comedy and humorous film based on a poor family working in a wealthy family.

It should be noted that the Oscar Awards ceremony took place in the United States on February 9.

This year, Joaquin Phoenix won the Best Actor Award for her film 'Joker'.

Considering that this was the first Oscar award of Joaquin Phoenix career, she thanked the fans for accepting the award, while remembering her fraternal brother on the occasion.

The story of the gambling Joaquin Phoenix movie 'The Joker' revolves around a stand-up comedian who stepped into the world of crime, disturbed by circumstances and events.

During the ceremony, actress Renee Zellweger was awarded the Best Actress Award for her film 'Judy'.

In this film, she played the role of a lady named Judy Garland.

The war film '1917' won 3 Oscars, while actor Brad Pitt, who starred in 'Once Upon a Time in Hollywood', was awarded the Oscar for Best Supporting Actor. 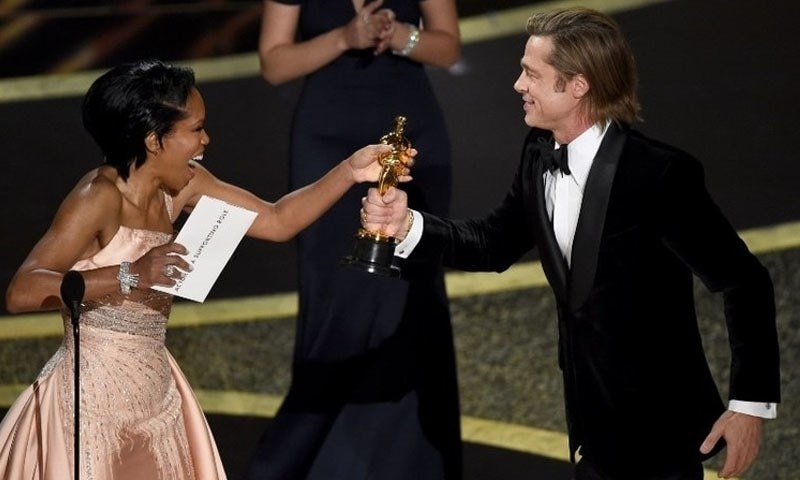 Brad Pitt played a stuntman in the movie 'Once Upon a Time in Hollywood', played by Leonardo DiCaprio in the film, though he did not receive an Oscar this year.

The award for Best Supporting Actress was named for Laura Dern, whose performance was well-received in the movie 'The Marriage Story'.

He accepted the award and said that if he had the chance to give it to anyone, he would have given it in the name of Greta Grong and Lola Wang. 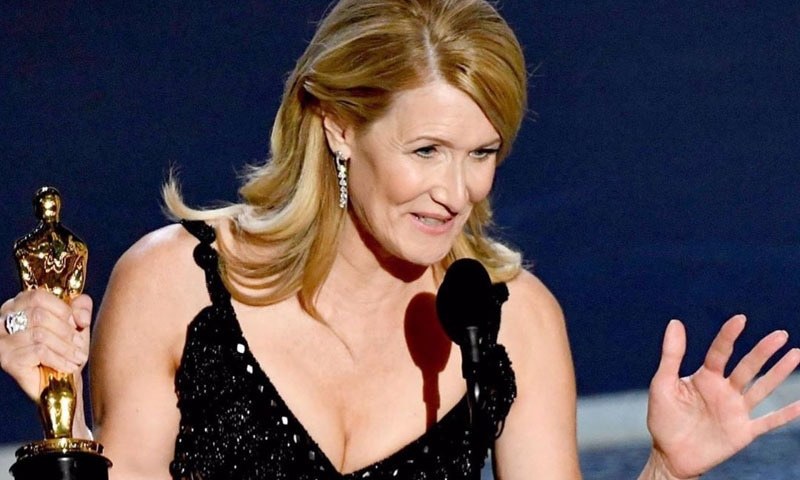 Photo: Twitter
It should be noted that both of these women-directed directors did not lose the Best Director nomination at this year's Oscar Awards.

The Netflix film 'The Irish Man' was nominated for 10 awards at the Oscars this year, but the film failed to win a single award.

Related Posts
The Oscars 2021 are likely to be postponed by few Months
At the Oscars 2020, the film 'Parasite' made a new history
And The Nominees For 3rd Hum Awards Are
Some incredible records of the Oscar Awards
Kapil Sharma had fun with Madhuri Dixit and Rekha at Award Show
American singer Billie Eilish wins the Grammy Awards
Lux Style Awards 2020: the Result of Winners Has Been Announced
'Load Wedding' won two awards at London's Gold Awards