Popular actors of the Pakistani drama industry Aiman Khan and Manal Khan's father had passed away. 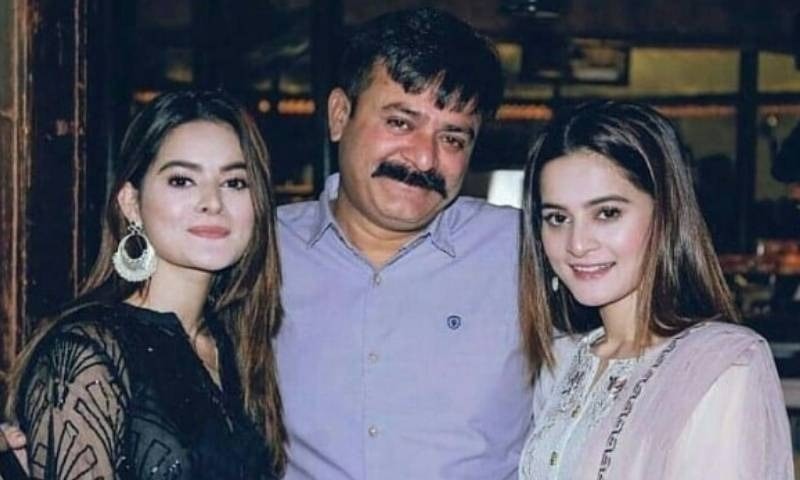 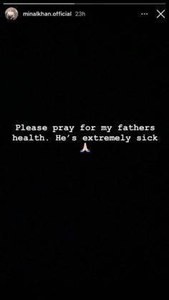 Aiman and Manal Khan's father's name was Mubeen Khan and he was often seen in social media posts of both the actresses. It may be recalled that the father of Pakistani television actresses Sara Khan and Noor Zafar Khan had passed away in Karachi on December 25.