Adnan Shah Tipu was born on 14th April 1977 in Karachi. He Tipu is simply known as Tipu in the industry. Adnan is a Pakistani actor known for his comic roles. He works hard to take his place in the industry.

He started his career in the 1990s. He is the part of many serials whether it is comic or negative, he performs every role beautifully. In 2001, his comedy "Sab Set Hai" gave him too much acknowledgement and after this, he started to appear in many serials. In 2016, He performs the role of a Gay in a drama Serial "Khuda Mera Bhi Hai" with Ayesha Khan and Furqan Qureshi. In 2018, he played the role of "Jalal Khan" in "Suno Chanda" and he received a lot of love from the audiences and he received the best popular Actor best.

Adnan Shah Tipu is considered one of the best actors. He has worked in many Lollywood films including `` Ramchand Pakistani" and "Dukhtar". Adnan Shah Tipu also got a chance to work in a Bollywood film "Welcome to Karachi" with Arshad Warsi, and other Indian actors. He is one of those who knows how to impress and entertain audiences with the performance.

Adnan Shah Tipu has worked in India and like Adnan, so many artists have worked with India. He said that by working with India, India shows a lot of love and gives too much respect to Pakistani artists. He said what does this ban mean? I'm from Faisalabad you can't change this fact. India doesn't ban two facts. the fact no one is your nationality and fact no two is your Place.

Adnan Shah Tipu further adds “Pakistan is my mother”. If I say anything to your mother you will feel very bad, same as if you will say anything about Pakistan, I will never bear anything. He said to India that you should play your game and we’ll play our game. You ban us “Thank You Very Much”. In the end, he adds that Pakistan is all above for me from everything.

Adnan Shah Tipu as a Father:

Adnan Shah Tipu proves him as a responsible father. Who says daughters are not equally loved by the fathers as sons. Adnan proves how to love a daughter. In an interview, he says that his little angels bring all the happiness in his life. He loves his daughters and he loves to spend time with his wife and daughters. 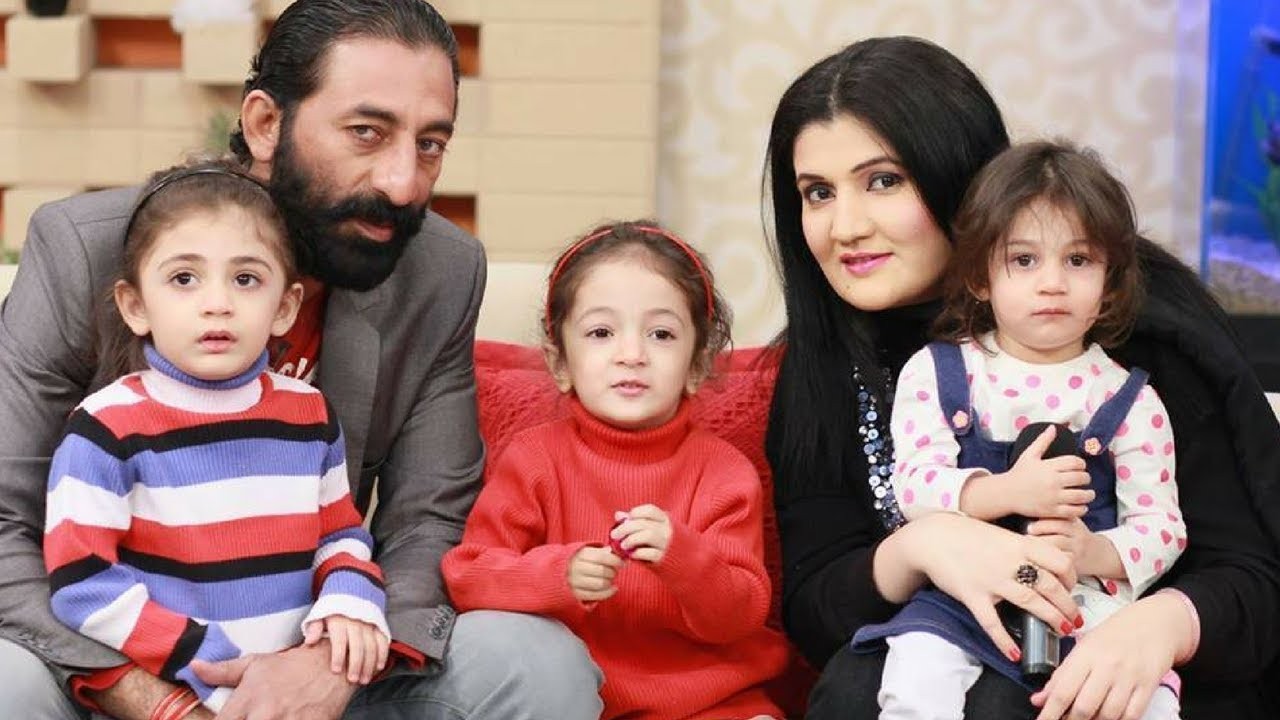 Fawad Alam: Not Only His Own, but He Also Won the Case of Many Young Players