The actors turned up in an episode of the eighth season of the series.

In the episode "In Full Flight" he fell as a Pakistani general named 'Aziz'. 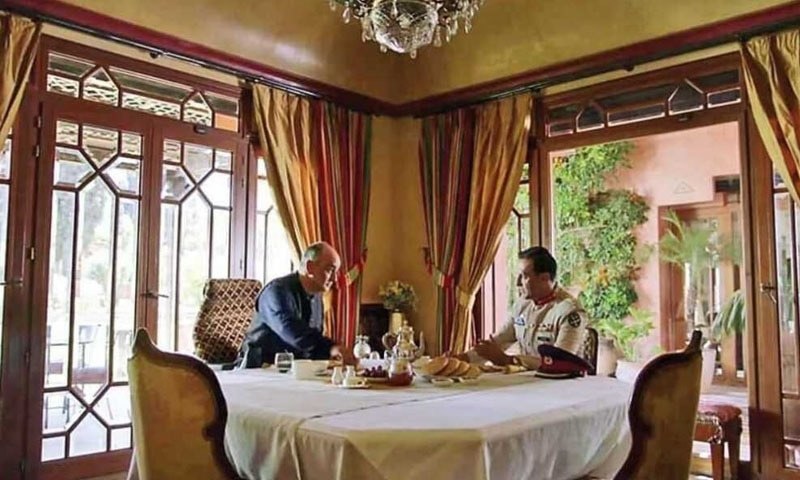 It may be recalled that the controversy regarding the 'Homeland' series also came to the fore in a negative way for Muslims and the Middle East.

However, the show has received serious criticism for misrepresenting Pakistanis.

The Homeland Series has won many popular awards, such as the Grammy Award. Adnan Jaffar, 46, was a journalist before coming to showbiz, stepping into the showbiz with the 2015 film 'Jalebi'.

After that, he became part of films such as "Minto", "Moor" and "jewan Sathi."

He has also worked in dramas such as Mera Sain 2, and Ruswai.

Related Posts
Actress Meera Passed the Exam
Ali Gul Pir's Video on 19 Points of Corona by Zartaj Gul
Geo have suspended contract with Khalil-ur-Rehman Qamar
I cried a lot about getting cheated at my first love, Humayun Saeed
Through the Whats In Your Dabba Challenge, learn what Bollywood movie stars eat?
Mohsin Abbas Haider and Nazish Jahangir Will Soon Be Seen Together in a New Drama
The lights shone on the Mizar e Quaid
Pirates of the Caribbean Announced to Play by Female Lead