Pakistani film industry now becomes well-known for its day by day hit movies. In 2019, the Pakistani Film Industry made blockbuster movies out Sherdil, Baji, Parey Hut Love and Superstar. And now this year will be a more super-duper entertainment for every viewer of Movies.
Here is the list of upcoming movies in 2020

This movie will be a comedy based, soon released in Pakistan is the retaliation movie Balakot Air Strike which will be released by India. This would be a Surprise day for every Pakistani and Indian too because of the same day, same date with new comedy movie to repeat the history in a new way. So, let’s see what bumper blast it will be? Scheduled release: February 2020, if all goes well
Director: Sarmad Khoosat
Writer: Nirmal Bano
Starring: Arif Hassan, Eman Suleman, Samiya Mumtaz and Ali Kureshi
A story based on a man eschew from society due to his viral video on a social network makes him detestable in society. But this movie has suspended, due to some Islamic issue. So, let's see what will happen next for its clearance for release? A journey of friendship, life transformation and self-discovery, story based on four friends, how their lives changed according to their career path. The major role played in this movie by Mansha Pasha, Junaid Khan, Sajid Hassan, Atiqa Odho. This movie will be released on the march, 2020 which is directed by Jalal Rumi. First Teaser of this movie with a dialogue of Junaid Khan that He already knows the changes that come. By their look in the teaser, everybody hopes for some optimistic performance of everyone in this. Most senior artist of the Pakistani Film industry, and our most beloved one SABA QAMAR, will be on screen soon in the movie KAMLI. A combination of love, romance with the little touch of comedy, directed by Sarmad Khoosat, released on Eid ul Fitr, May 2020. This year becomes premium box office of back to back hit movies in Pakistan. Director of film Superstar now presents us a new movie Dum Mastam which is cast by the debut film of Imran Ashraf on the screen of Pakistani Film Industry. After making spotlight drama named as Ranjha Ranjha Kardi, he becomes beloved of every viewer. Now let’s see, what new story it will be for us. A trembling farce movie, directed by Abdul Khaliq Khan which is cast by Sami Khan, Mani, Mubeen Gabool and Saleem Mairaj, known as Lafangey. Story of four independent legends of their own life. I think this movie will be great fine refreshing movie of this year because this movie is based on a real story of every person, that how to overcome from your fear zone and find your own true budding. 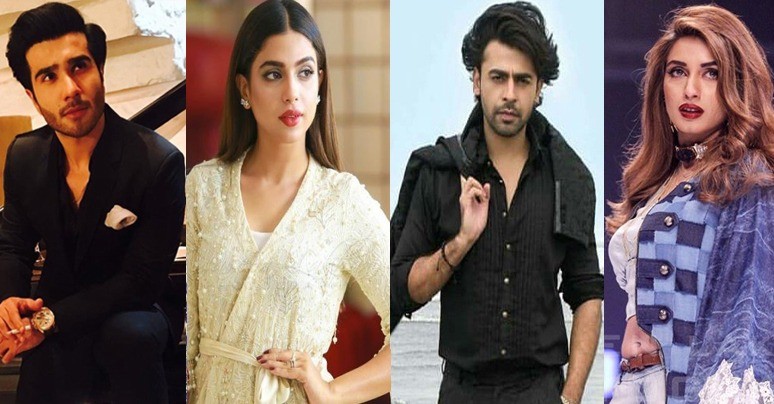 Two real dazzling actors of Pakistan Film Industry, Feroze Khan and Farhan Saeed are now on-screen at the same time in the same movie, directed by Qasim Ali Mureed. This movie has been shot in Turkey and in Pakistan. A perfect mix of Love, comedy and action, all in one movie gives us a perfect quantity of enjoyment. Amin Iqbal directed this movie as a name Rehbara, cast by Ahsan Khan, Ayesha Omar, Momina Mustehsan, Sarish Khan, Sohail Sameer, Hina Bayat, Ghulam Mohiuddin on screen. This film is still in under the production phase and lined up in the numbers of this year movies. A jumble of love story with crumple will be soon on screen in the faces of Ahsan Khan and Ayesha Omar.

After making an iconic drama serial, Mere Pass Tum Ho, Director Nadeem Baig started a new project in term of movie name London Nahi Jaungi, which is totally different from the storyline of Punjab Nahi Jaungi. Humayun Saeed with Mehwish Hayat and Kubra Khan with Gohar Rasheed will be highlighted on the screen, with a mystery of entertainer in the same genre. 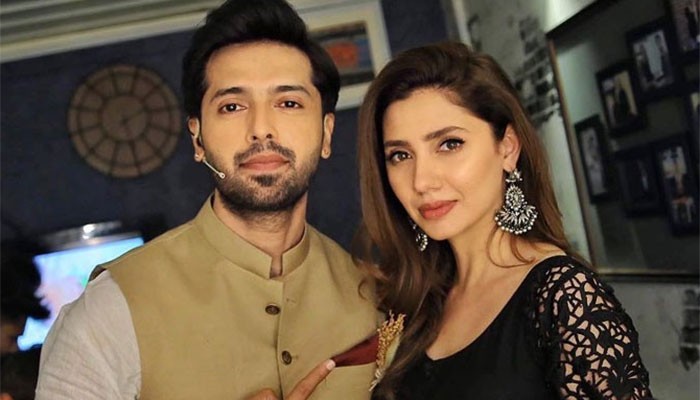 After Load Wedding (2018), now director Nabeel Qureshi presenting us a new kind of movie with the name of Qaid e Azam Zindabad. Fahad Mustafa and Mahira Khan for the first time on-screen with this movie, presenting a cop of history in the shape of the movie. A movie based on the corruption and contradicts against each other in this stage presenting a lesson of Quaid e Azam from history.

Ishrat- Made in China 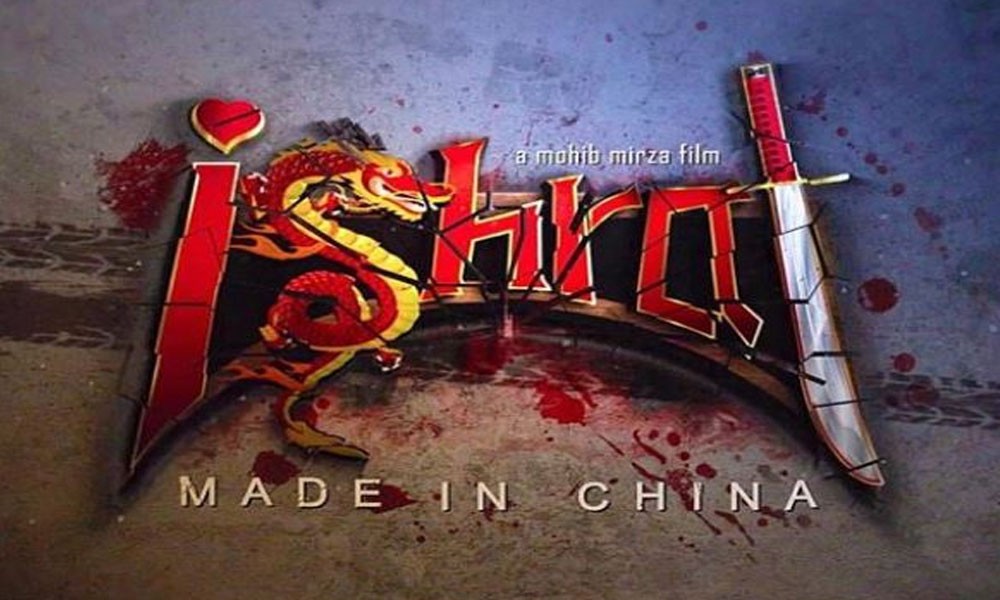 Scheduled release: July/August
Director: Muhib Mirza
Writer: Ahsan Raza
Starring: Muhib Mirza, Sanam Saeed, Hassan Sheheryar Yasin
A film name Ishrat- Made in China presented by Muhib Ahmed starring with Sanam Saeed and Hassan Sheheryar Yasin will be soon released in July 2020. Super-fun film of these two actors after their movie Bachana (2016), now again on screen with each other in the same project. Big year for Pakistani Film Industry, every viewer waiting for all these super hit movies back to back in cinema house. Damn sure about this movie because of one of the most comedian legend of the film industry is now on the screen played a leading role in the movie name Fatman. Ahmed Ali Butt after supporting role in other movies start his debut movie with Nabeel Qureshi (Director). A thrilling action base comedy movie will be released in winters 2020 with double enjoyment of weather and entertainment too.

This year will be a superhit in this history of Pakistan Film’s Industry after back to back movies in cinema hall with a lot of entertainment.
Wish a Best of Luck to our land for all these Movies in 2020, eagerly waiting to see them all.

Related Posts
Mission Impossible 7: When Tom Cruise's Train Journey Style Scared People
The Film '76 Days', Based on the Coronavirus Center in Wuhan, is Ready to Release.
The First Trailer of Robert Pattinson's Movie 'The Batman' Has Been Released
After Contagion and Tangled Corona virus also predicted in the Netflix series My Secret Terrius
The New Releasing Film Parey Hut Love
Netflix Announces Release of Record 70 Hollywood Movies This Year
The Pakistani film Talash
The Joker Made a Billion Dollars Worldwide