We're gonna get into it and start with Deadlift so guys there are a few common mistakes when it comes to deadlifts I see, so this actually one is arching the hell out a back like this terrible for your spine second is keeping you back to straight and so they're trying to like squat at the knees and then come down here and with a round of oh my god that's back-breaking so what you got to think about guys is squeeze your shoulder blades back and don't be afraid to come forward keep your spine neutral and then bend at the knees down drive through so you want to keep your spine as neutral as possible don't bend your spine too much and don't over arch it and don't be afraid to just come or like come forward so that your shoulders over the bar they're not like that.

With dumbbell curls, people go way too heavy and they swing way too much so this is what they do they really they swing it from back and then they get a bit of momentum and use the shoulder so it's a lot of wasted movement because for one the front delt is just raising it like that and from the back there's not a lot of tension on my bicep right now so what you want to do is slow the whole thing down pause squeeze up and stop the momentum, slowly lower it squeezes up control the negative and stop the momentum don't come backstop 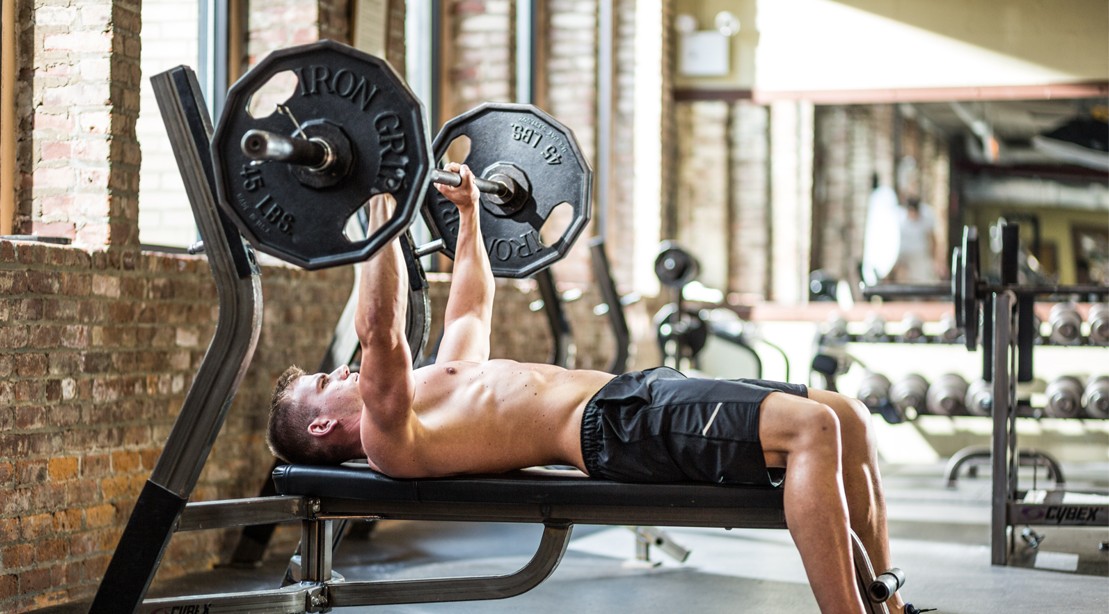 With bench press, people think you really need to go like the closer the better and it's just not the case, really close grip it's just gonna hurt your wrist so all you need is a grip that's just like either shoulder width or a little bit closer so people will grab with close grip great but that's going to snap your wrists up so I like to grab just basically where it's smooth, so the elbows drop down perfectly in line stretch the triceps, squeeze up from the tries shoulders back squeeze up through the triceps and do not go with thumbless grip if you wanna be safe just grab the bar with the thumb Grip.

Opt for a single-arm cable extension for Constant Tension 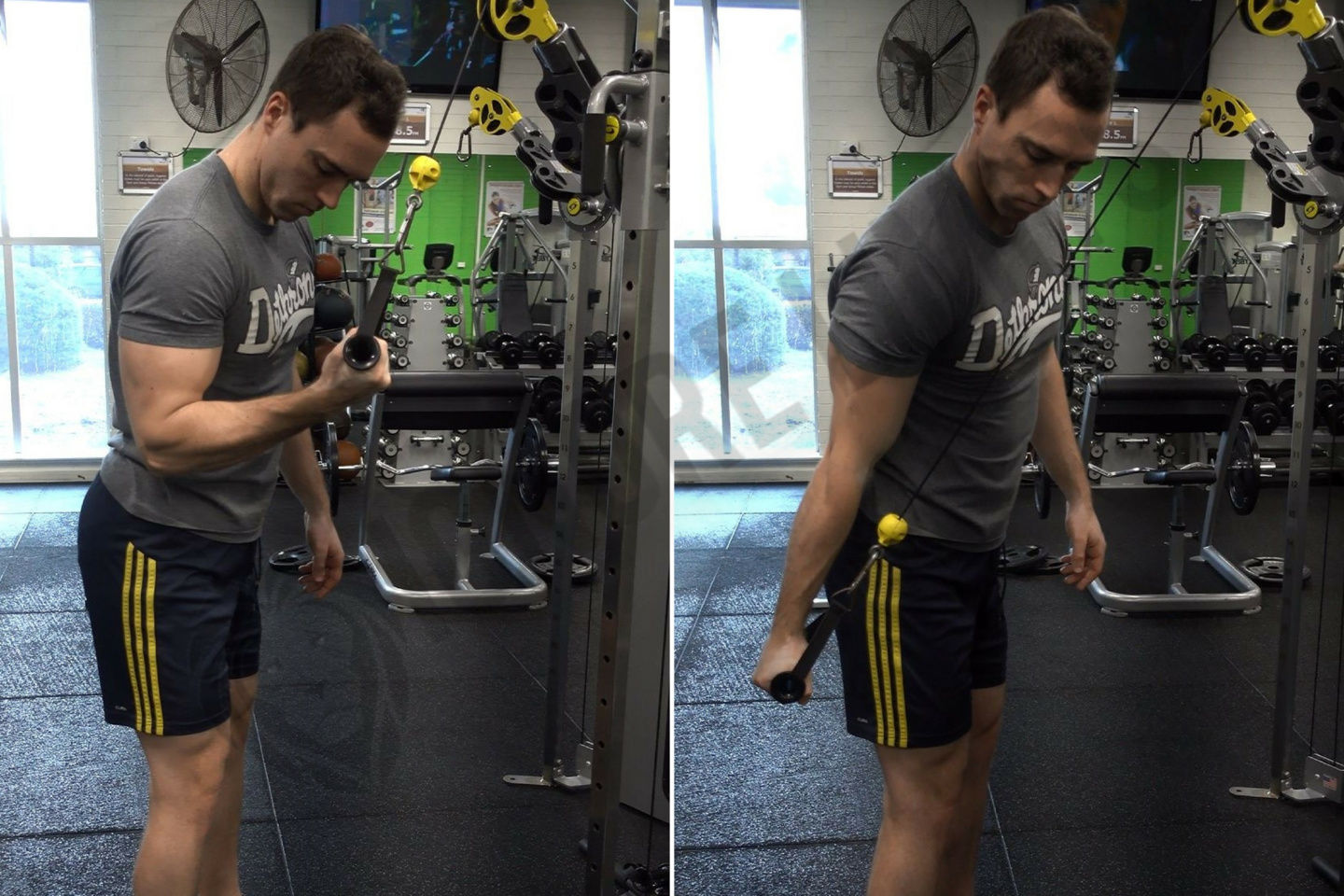 So we've kicked backs very familiar tricep exercise most people are just going to go from swing and all day long now that's bad even if you want to do the form 100% correct you have to stop here squeeze up pause at the squeeze go slow down but it's a very wasted movement, you're not getting a good squeeze you want it's only really a partial kind of movement so I would suggest you to do like single arm tricep extension on the cable where the tension is going to be evenly spread that the whole way, it will be effective for you.

These are probably the worst performed exercise that I've seen in the gym purely cos there are so many different ways of doing them but one common thing I see people do is to focus too much and just trying to get the dumbbell up so they're really gonna come above their elbows like and they're just trying to get the dumbbells up not a lot of side that activation and if anything is just uncomfortable so what do you wanna focus on is keep your elbows above the wrist as much as you can so you're pulling from the elbows you're not pulling from your hands, the tensions of my shoulder, but when you up the dumbells it's not gonna tension on your shoulder. Don't swing with dumbbell too much people do. When you gonna start it Keep your hands down stop their shoulder squeeze from the elbow and pause at the top. The trouble with these is that you're much stronger in the beginning so you could go with a lot of swings a 20 kilo but from when you up the dumbells from the perfect movement and tension on your shoulders you would go there with the 7kilo. So there's a bit of a mismatch there so if you want to perform them on the cable side raise, but otherwise, you lose dumbbells either perform partials or just take it very slow

So a common thing I see with dumbbells is a limited range of motion for one and two too much lockouts so the tension is coming off the chest so what I mean by that is it so first when they start and they come up and they rest there. So it gonna tensions on your joints and triceps as well not a lot of on the chest instead, you have to come as low as you can down squeeze up with the chest so that's we're not taking it off the chest keep it on slow, squeeze up

Some people can do them fun no worries other people will do this that m gonna teach you for one that grip might not become good it's not because It can't keep the elbows on the pad, they want to flare out and that causes obstruction in your range because they won't go all the way down to full extension because it hurts and it's just that they end up doing this and swinging so what you want to do instead is to use this with a dumbbell because instead being with bar and is where you can put your single arm on the pad flexibility the wrist fully stretch squeeze up so share with dumbbells. It will comfortable and squeezing up now peak contraction, slow, must prefer to do it with dumbbells instead 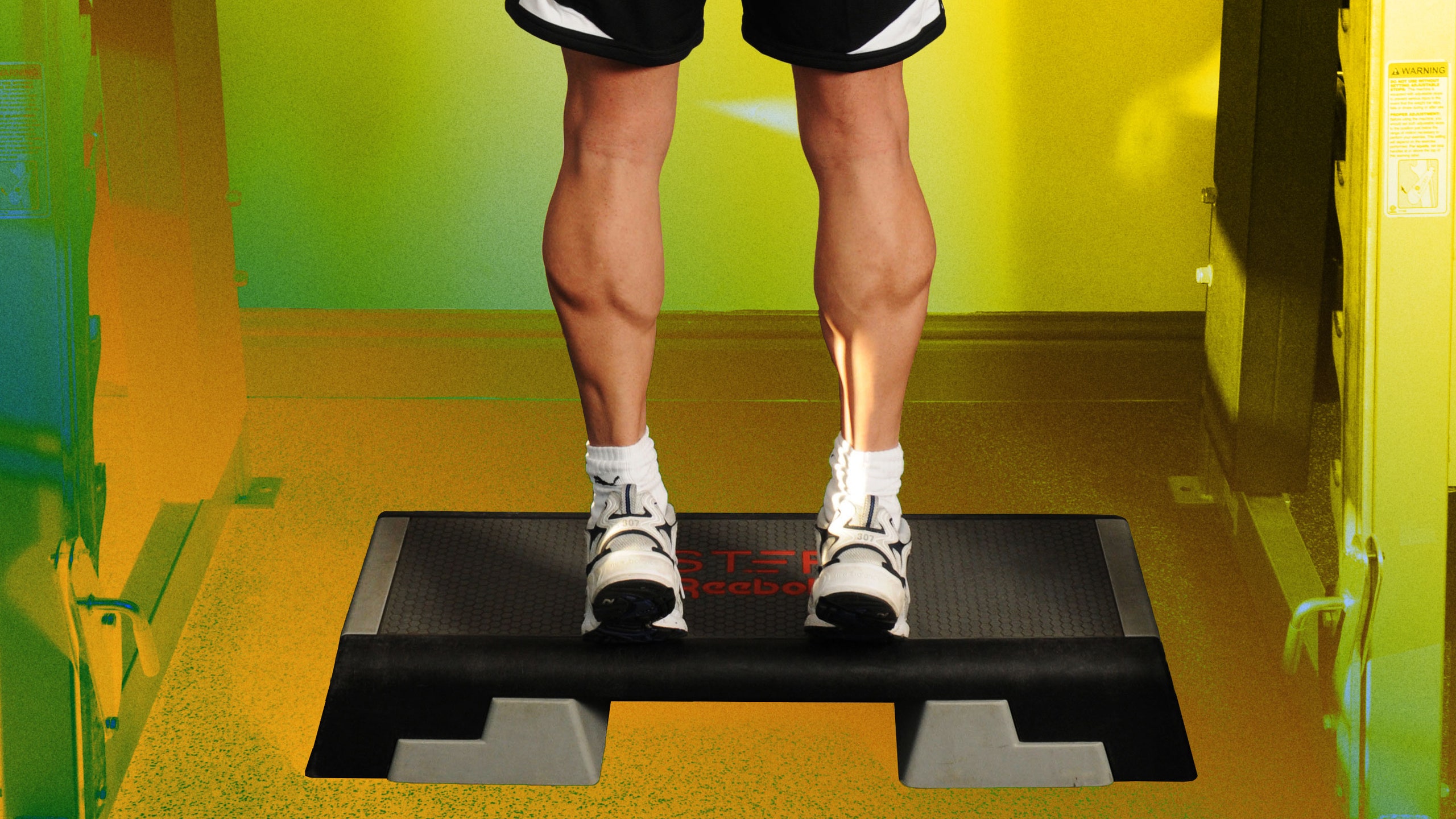 With calf I'm not one to talk is a good absolute chicken legs but I still understand them,  so one thing I see people do a lot is this an absolute snapping of their foot position to try to target different parts of the calf to try to hit different areas when really keep it so it's comfortable and then don't swing, Don't use momentum, pause for about one to two seconds, stretch and then squeeze up. So for example, if you want to hit any part of your calf just push through the ball of your foot like just your toe there your big toe otherwise if you want to hit the outer head you can try to push through like the outside of your foot but you don't need to really mess around snapping your feet doing cards like this not a thing keep it controlled stretch, squeeze, control. Shrugs is probably the funniest one that most people get wrong and it's because one, they go too heavy and two, they do it too quick so generally what they do like the chicken movements just they keep moving there neck and whatever they want but this is not enough tension, what you want to do is feel the stretch for about a second squeeze up and you can also come back little bit. Done go for a bit too heavy, stretch for about one to two seconds squeeze up one to two seconds and control it.

So with Lat Pulldown, I use to do this when I was younger too I used to think the wider the grip the wider you get. so makes sense kind of but it's just really out work so what people do is they go so wide and then, of course, they go too heavy so they end up swinging it really hard so it ends up being like this now from wider grip it is very limited range, your Lats not gonna squeezing very hard it's not a lot so if your lats to be squeezing as hard and getting the most out and they need to be as short as possible by getting a little close grip that wider than shoulder-width, so a closed grip is actually quite good for lats full stretch squeeze down, bring the bar in front of you and elbow is in front then if you want to hit more upper back you can kind of like arch your back and pull back more so elbow is in that angle, but for lats, elbows in front and squeeze down. These just a little quick ten tips on things you can fix at the Gym.