Middle-order batsman Umar Akmal has been banned from playing any form of cricket for three years for violating the Pakistan Cricket Board's anti-corruption code.

Umar Akmal, who was suspended before the start of the fifth season of the Pakistan Super League (PSL), was charged with two counts of violating the board's anti-corruption code.

Omar Akmal was accused of failing to inform the board under the law about access to fixing and violating the board's anti-corruption code.

His case was heard at the National Cricket Academy today under the chairmanship of Disciplinary Panel Justice (retd) Fazal Miran Chauhan in which Fazal Miran ruled that the middle-order batsman was banned from participating in all forms of cricket for three years.

The case was heard at the National Cricket Academy Lahore where Umar Akmal appeared in person while Pakistan Cricket Board (PCB) was represented by Tafazul Rizvi. 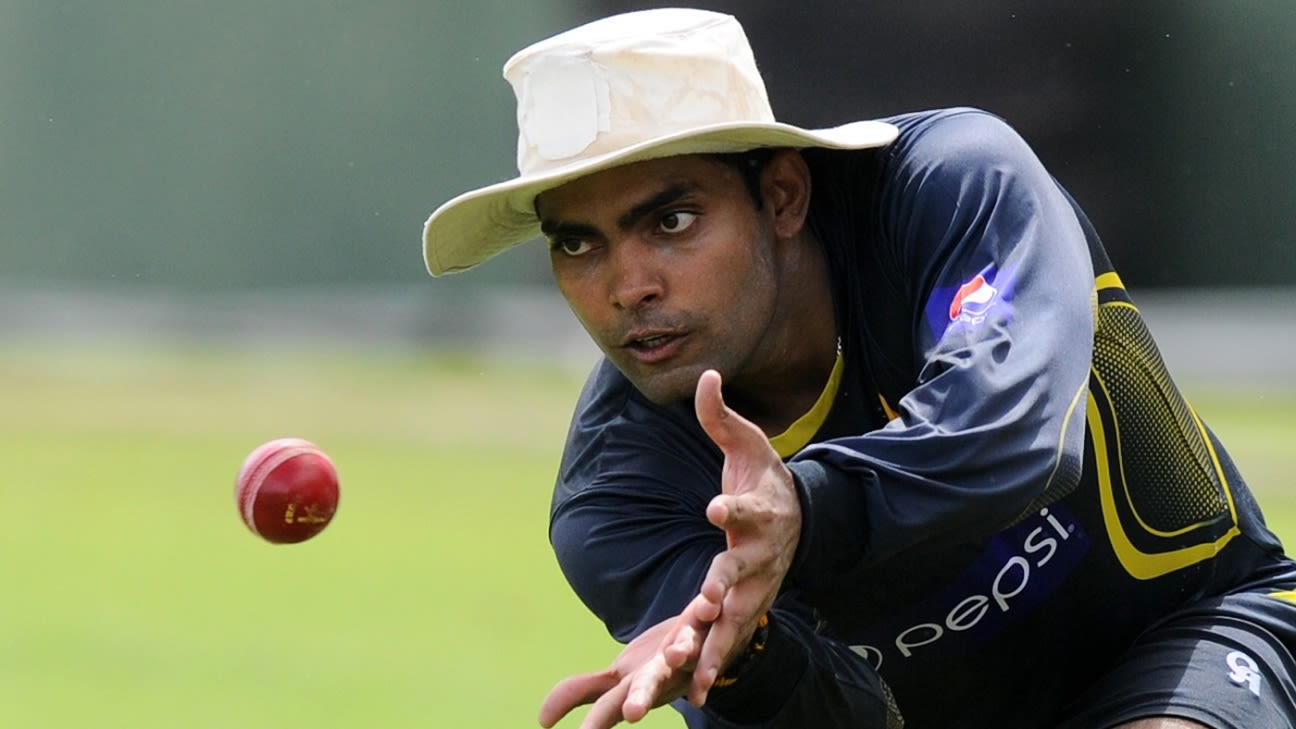 Umar Akmal was issued a notice of charge on March 17 for two violations of Article 2.4.4 of the Anti-Corruption Code of the PCB. The matter was referred to the Chairman Disciplinary Panel on April 9.

Director Anti-Corruption and Security PCB Lieutenant Colonel (retd) Asif Mahmood said that the PCB was not happy about the three-year ban on an international cricketer due to corruption charges but it was a timely reminder to all of them. Those who think that they can escape by violating the anti-corruption code.

Lt. Col. (retd) Asif Mehmood said that the Anti-Corruption Unit regularly organizes educational seminars and refresher courses at all levels to make all cricketers aware of their responsibilities, even if some cricketers try to take the law into their own hands. If so, then this is the result.

The Director Anti-Corruption and Security, PCB, said that he urges all professional cricketers to stay away from the scourge of corruption and immediately inform the concerned authorities in case of any contact. It is in the best interest of them, the team, and the country.

During this three-year period, Umar Akmal will not be able to participate in any cricket activities.

It may be recalled that a few hours before the start of the fifth edition of the Pakistan Super League, the Pakistan Cricket Board had suspended Umar Akmal and he could not represent his team Quetta Gladiators in the PSL.

The Pakistan Cricket Board had suspended Umar Akmal for violating anti-corruption laws and issued a notice of charge seeking a reply within 14 days.

Umar Akmal, while submitting a reply to the notice, had not applied for a hearing in the anti-corruption tribunal
The matter was then handed over by the Pakistan Cricket Board to Fazal Miran Chauhan, chairman of the disciplinary committee and former judge of the Lahore High Court, who ruled on April 27.

There Are 'Flaws' in the Fia Investigation, Meesha Shafi's Legal Team