The case will be heard on April 27 to decide the future and fate of middle-order batsman Umar Akmal, in violation of the Anti-Corruption Code of Pakistan Cricket Board.

Umar Akmal, who was suspended before the start of the fifth season of the Pakistan Super League, was charged twice for violating the board's anti-corruption code.

Umar Akmal did not request a hearing in the Anti-Corruption Tribunal after which the Cricket Board of Pakistan handed over the matter to the chairman of the Dispensary Committee.

Chairman Dispensary Panel Justice Retired Fazal Mehran Chauhan issued notices to Umar Akmal and the Pakistan Cricket Board for hearing of the case on April 27.

The case will be heard at National Cricket Academy Lahore and during this time all precautions and social distances will be strictly ensured.

Article 4.4 of the Anti-Corruption Code of PCB to Umar Akmal. Notice of charge was issued on 2 counts of a violation.

The PCB will not comment further on the matter until the chairman of the distillery panel announces a public decision.

The PCB Vigilance and Security Department are not to be notified (without any unnecessary delay) of anyone offering corruption.

In these cases, the Anti-Corruption Tribunal will not require a hearing, but instead, the chairman of the Dispensary Panel will issue a public verdict after reviewing the notice of the charge, which will confirm the crime. 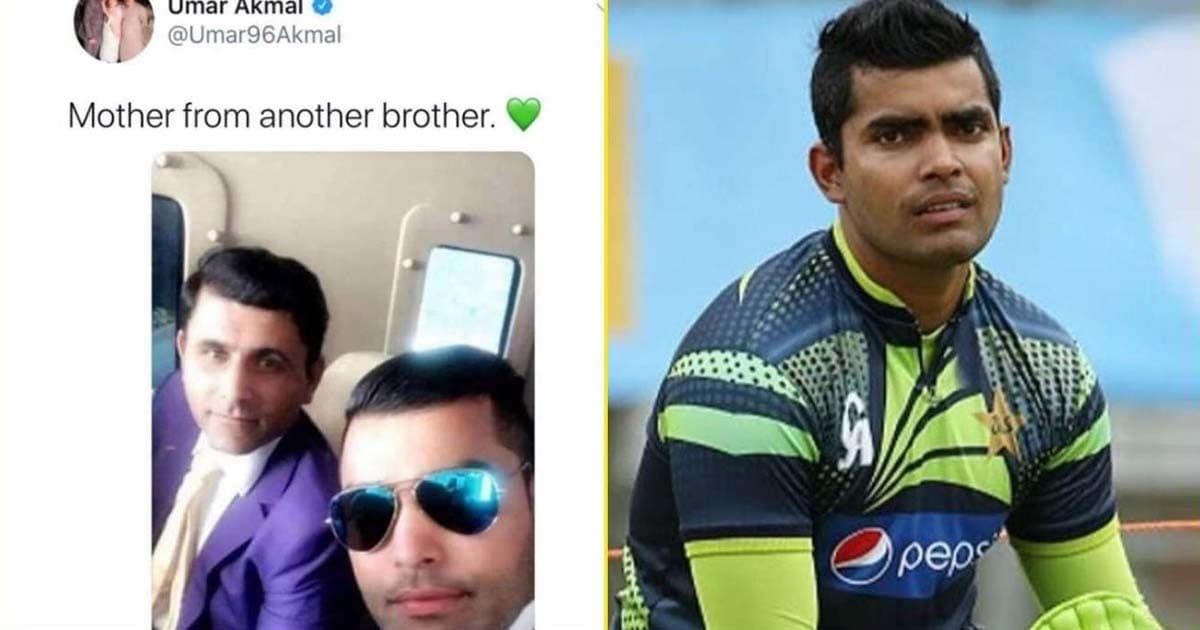 Prior to the issuance of this decision, the Chairman Dispensary Panel will issue written notices to the National Cricket Federation, the concerned party, the PCB's Vigilance and Security Department and the ICC.

Under Article 6.2, a conviction for a violation of Article 2.4.4 may be punishable by up to a term of up to six months.

Advised to Huawei users not to sideload Google Apps

Related Posts
Sana Javed is once again the goodwill ambassador of Peshawar Zalmi
Australian cricketers do not play well against India due to IPL: Michael Clarke
The Sultan Azlan Shah hockey tournament has been postponed due to Coronavirus
Bangladesh beat India in First T20
The chief financial officer of the PCB, has resigned after eight years.
Pakistan Super League 5 trophy launches
Darren Sammy and Hashim Amla Meet with the Prime Minister Imran Khan
Did the Karachi Kings really violate the ICC rules?