These three mobile games can increase your memory and intellectual flexibility!
California: There are three digital games that can increase children's and adults' memory, thinking ability and focus on a task - well, scientists have provided scientific evidence of the utility of these games.
All of these games are also available for free on the Google Play Store and Apple phones. Gaming has been incorporated as a speciality in psychology, and all three games can improve memory, improve focus on work, and stimulate mental flexibility in the thinking process.
The three games were created after years of research designed by a professor of digital media at New York University.

This game created by scientists can help control attention, behaviour, thoughts or emotions. In the game, avocado fruit can be seen wearing different hats. One is wearing a tight hat while the other is seen with a thorny helmet. 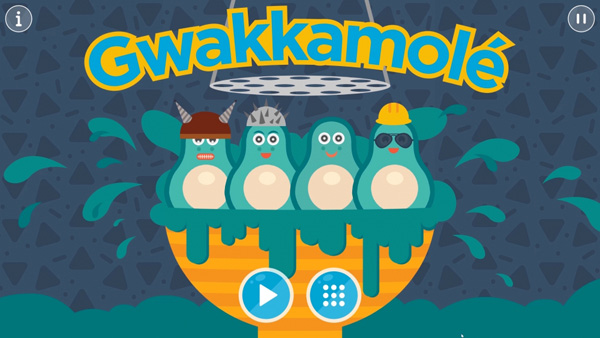 In this game, like the Fruit Ninja game, some fruits have to be broken and the cap has to be released. Some fruits are worn hard, prickly or electric, and as the game progresses, the number of avocados increases and the speed of killing them increases.
Fruits without a hat get points for hitting and hatching fruit reduces points. This game helps to react and focus.

Crash Station is also an above-the-clock game in which marine animals are added instead of fruits. This game is designed for working memory and enhances the process of brain processing. This can be enhanced by knowing the process of absorbing and using everyday information in humans.
At the centre of the screen of the Crunch, Station game is an orange octopus in the depths of the sea, along with a fish, coral or coral, and a treasure inside. 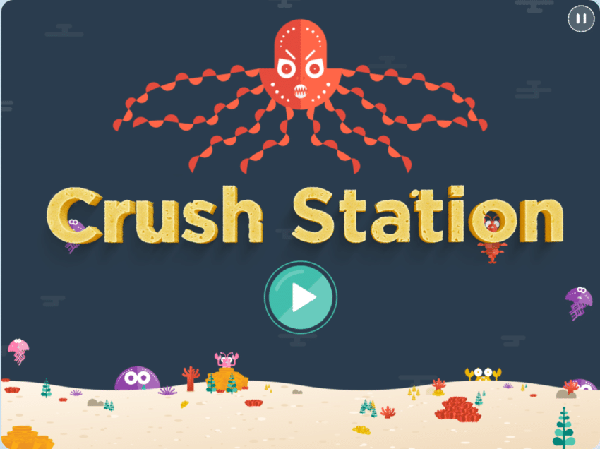 The game has to remember the type and colour of each creature to protect it from a hungry octopus. This way you can remove the octopus from the clutches of the animal by remembering its colour and type. Otherwise, the octopus swallows it if the colour and type are forgotten.

All you can Eat

The game is called All You Can Eat, a space creature. The goal of this game is to increase mental flexibility and you have to go through two different situations. That is, it is important to consider different forms at the same time, which increase mental capacity and flexibility.
In the game, you can see the yellow and green alien, which keeps the cupcakes placed on the tower and adorning the display tower. The creatures in the game have to feed them and keep them alive, but the difficulty is that each alien changes their mood about food and depends on their number of eyes and the colour of the body. 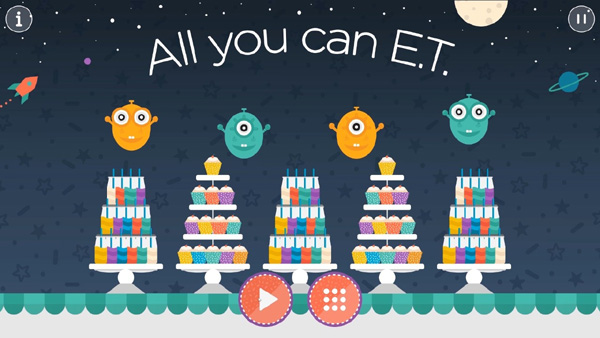 For example, Allen with a round body and two eyes only eats cupcakes. The one-eyed green space creature only drinks Country Shake. The difficult phase of the game progresses slowly and the aliens show more tricks in eating.

Summary of research on the game

Professor Richard Myer, a scientist at the University of California, Santa Barbara, says playing this game for two hours can improve mental capacity. According to the team, the scientific utility of these games has come to fruition. In the next phase, a book is being written on his utility which MIT Press has announced to be printed.

Related Posts
England Cricket Board Chairman Has Apologized for Canceling the Tour of Pakistan
I don't have time for negative people, Wasim Akram's answer to critics
Haider Ali PSL5 Peshawar Zalmi Player's Match Records
Leading wrestler Muhammad Afzal Sher died of coronavirus
WHO WILL WIN THE WORLD CUP 2019
Asia Cup to be held is uncertain: Chairman PCB Ehsan Mani
Board make the next PSL franchise in the name of Kashmir, I will lead Shahid Afridi
16-year-old Naseem Shah alarmed for Australia