The Pakistan Cricket Board (PCB) has started work on various aspects of another home series this year in view of fears of hosting the T20 World Cup and Asia Cup.

The PCB is working on a short-form cricket home series in October and November if conditions improve with Code-19.

The PCB is considering inviting England to a three-match T20 series.

It may be recalled that the PCB has agreed to go to England for a full series of three Tests and T20 matches in July this year with the formal permission of the Government of Pakistan.

According to credible sources, after the ICC meeting, the PCB is working on three new projects where important decisions like T20 World Cup were to be taken but the meeting was adjourned till June 10.

There are reports that the T20 World Cup will not be held this year, although Cricket Australia and the Board of Control for Cricket in India (BCCI) have not agreed to hold the tournament next year.

According to sources, Cricket Australia wants the T20 World Cup to be postponed to next year and India to host the World Cup in 2022 instead of 2021.

The PCB has raised the issue of the BCCI's decision before the ICC meeting and demanded an inquiry into the matter.

Other cricket boards from the ICC also protested the issue, calling the news of the verdicts a matter of concern.

The meeting, led by members of the ICC Code of Conduct, agreed to immediately conduct an independent inquiry in collaboration with international experts.

It may be recalled that the Pakistani cricket team will travel to England in July this year where the tour will start on August 5 with the first Test match.

The national team played a series of three Tests and three T20I matches in England and the tour is expected to start on August 5 with the first Test match. 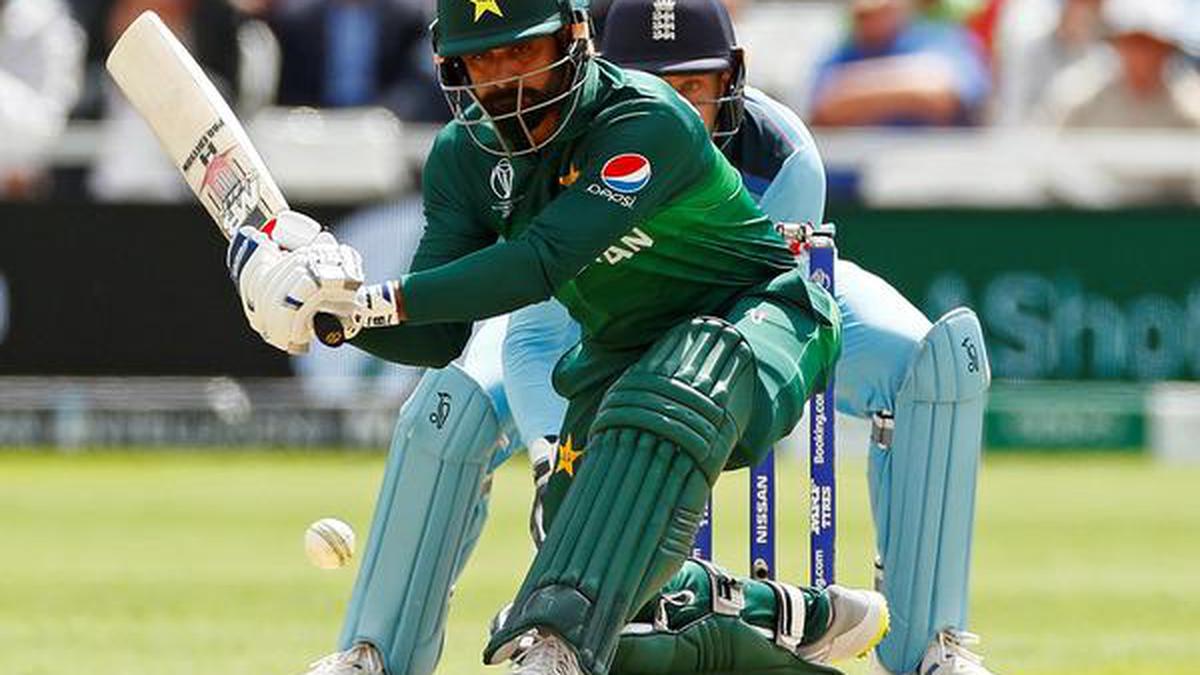 The Test series will be followed by a three-match T20 series between the two teams, which will be played at the Old Trafford Stadium on August 28, August 30, and September 1, respectively.

The national team is expected to leave for England in the first week of July, where the national team will be quarantined for 14 days as a precautionary measure against the coronavirus.

Iranian government will help pay compensation to the victims

Is Italy the most affected by the Corona virus country Success in controlling the outbreak?

Related Posts
New Zealand Tour: Big Blow to National Team, Captain Babar Azam Out of T20 Series
Prime Minister Congratulate to the Pakistani Kabaddi team on winning the World Cup
De Kock appointed as South Africa captain for a one-day series from England
More witnesses of Indian conspiracy against Pakistan came to light in the World Cup 2019
At the opening Ceremony of the PSL 5, 350 artists will Perform
PAK Vs AUS 2nd T20 Live Match
Clean Sweep Against Pakistan, New Zealand Became the World Number One Test Team
I Am Fit, And I Will Play a Series Against South Africa, Babar Azam