The Pakistan Cricket Board (PCB) withdrew the notice of dismissal of 55 of its employees a day later.

According to a statement issued by the PCB, the notices issued this week to dismiss the staff members of the board have been withdrawn.

Wasim Khan, chief executive of the PCB, said the overstaffing was a matter of long-term sustainability for the current board.

"The timing is crucial for change, so there was a need to improve the process and other means," he said.

"As a responsible body, we immediately reconsidered our decision and immediately withdrew the notices," Wasim Khan said.

He said that in the meantime, the PCB would continue its restructuring process and take necessary decisions in a timely manner to ensure a reasonable number of its employees in this regard.

The total number of PCB employees across the country is 710, of which 361 are in Lahore and 70 in the Karachi office.

It may be recalled that the PCB had issued dismissal notices to several employees this week. 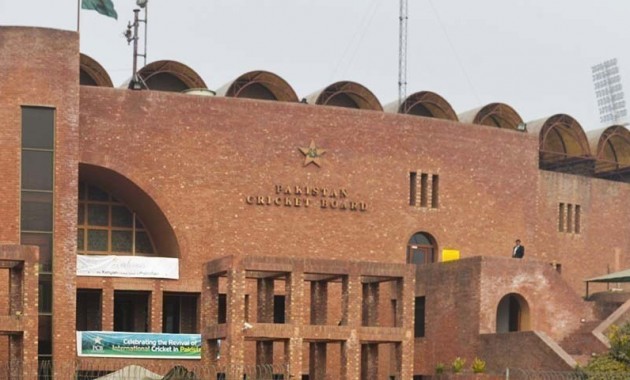 A PCB spokesman told Dawn that the decision to fire employees was not made because of the economic impact of the coronavirus, but because it was based on corporate values. It was extra.

The employees who were decided to be laid off included lower-level employees like office boy etc. which was expressed with surprise.

Criticizing the board's decision, he said it was "excessive" to fire these people at such a difficult time because the coronavirus was already causing so much hardship to the poor.

The PCB had extended its Services Act on May 15 with the approval of the Board of Governors and the process of dismissal began only after the amendment.

According to sources, the PCB had issued a one-month notice dismissing eight persons from Lahore and three from Rawalpindi, which was due to expire on June 30, but the number was expected to increase in the coming days.

PSL 5 semi-final matches will be held in Lahore tomorrow