Wilhelm Ott, a 37-year-old Austrian fighter from Mixed Martial Arts, announced on Instagram that he had become Muslim after reading the Shahadah.

"The Coronavirus has given me so much time that I can find my faith, my faith is so strong that I can proudly say that I am a Muslim, knowing God and reading the Shahadah," he said.

He said that I allowed political things to dominate me, but when I was going through a difficult time, the wealth of faith in Islam provided me with strength and strength. 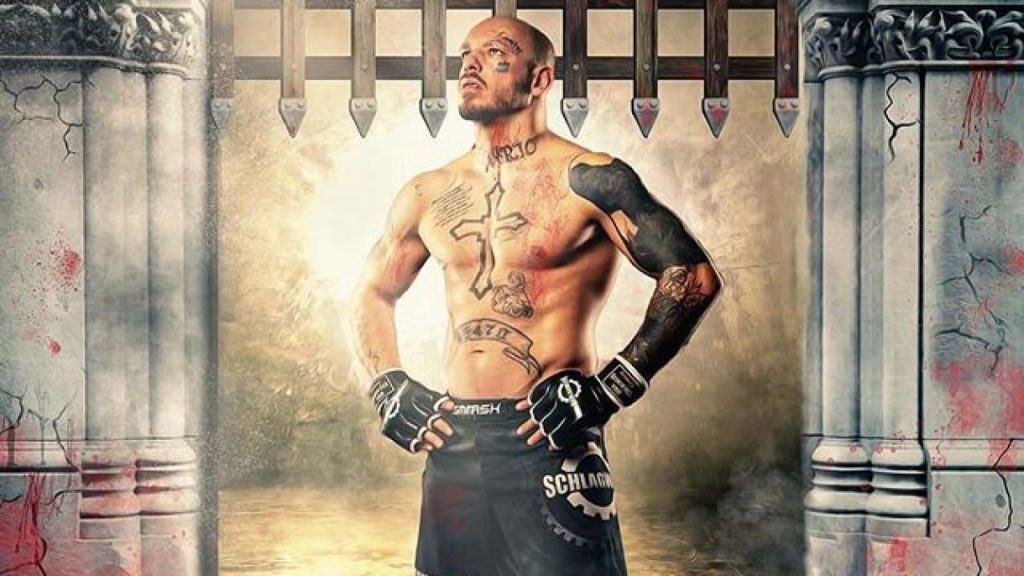 Ott said he had been researching Islam for many years and thanked the fans for their full support.

On this occasion, he thanked fellow Turkish MMA fighter Barak Kizlermak who had given him the gift of the Holy Quran and prayer.

Ott thanked the Muslim community for accepting Islam openly, acknowledging that they would fast for the first time in Ramadan this year.

The great Austrian fighter known as The Amazing was born in 1982 and is currently ranked 74th in the rankings of 615 active wrestlers.

The first locally-transmitted case of the Corona virus in Pakistan