The South Asian Football Federation (SAFF) has announced a one-year postponement of the scheduled championship in Bangladesh in September this year due to the coronavirus. According to the report of Dhaka Tribune, the meeting of the federation was held online under the chairmanship of General Secretary Anwar-ul-Haq Hilal and an important decision was taken.

Referring to the meeting, Anwar-ul-Haq Hilal said, "We discussed with the representatives of the member countries and discussed the SAFF calendar." "We have decided to postpone this year's scheduled tournament in Dhaka for one year and the next meeting will discuss the new schedule," he said.

"We will decide on other tournaments in September, we will look into the Coronavirus situation," said Secretary SAFF. "If possible, we will arrange to hold other junior tournaments in December, otherwise we will postpone them for next year," he said.

It should be noted that due to the coronavirus, competitions in other sports including football have been delayed all over the world since March this year, however, matches of several major European football tournaments have resumed. In Asian countries, the situation has not returned to normal due to Code-19, which has led to the suspension of sports activities. 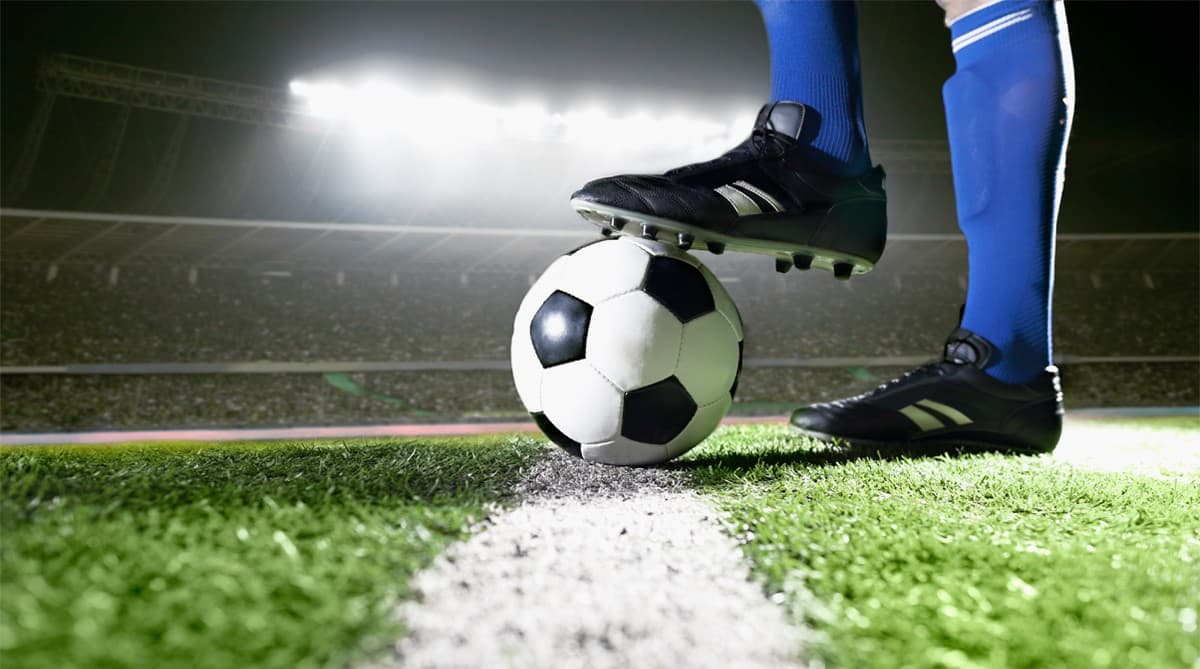 Hosts Bangladesh announced the postponement of domestic football matches at the end of March this year. Apart from football, cricket and other sports are also suspended. It should be noted that SAFF Championship 2020 was scheduled in Bangladesh from September 19 to September 30. The Maldives is the champion of the tournament which will remain the champion for one more year.