Shahid Afridi's style of celebrating is more popular than Kohli's

It has been almost three years since former national team captain Shahid Afridi retired from international cricket, but he is still equally popular with fans.

Shahid Afridi was known around the world for his aggressive batting but his bowling became his specialty in the second half of his career. Due to this, the style of their celebration was also very much liked by the fans. 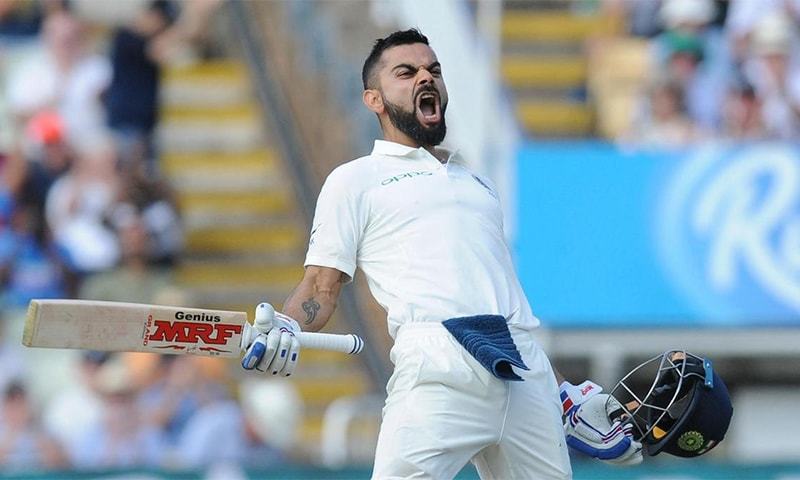 Kohli's style of celebrating is also very popular among people.

Recently, the popular cricket website Cric Info polled the public Which cricketer's style of celebration do they like the most around the world?

In this regard, Shahid Afridi is competing with the current captain of the Indian team as well as various cricketers including West Indies' Sheldon Cottrell, Dwayne Bravo, Chris Gayle, Kesrick Williams, and Imran Tahir. 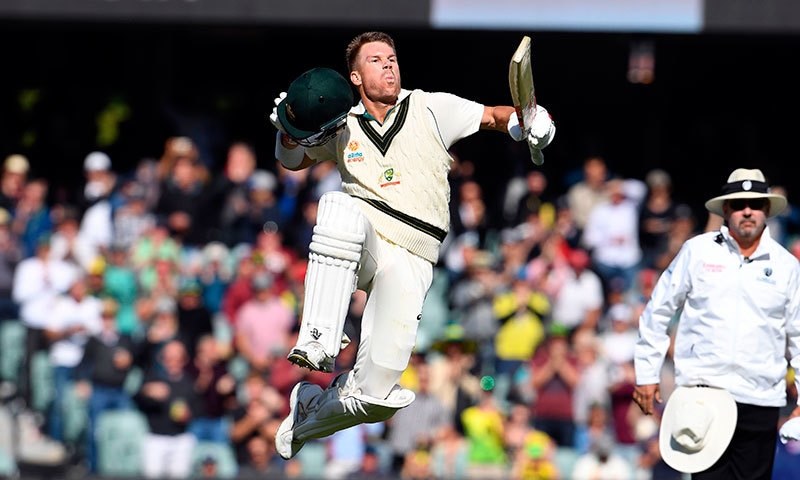 David Warner celebrates after jumping a century in a unique way
In the voting, Shahid Afridi took the lead over other players and the fans liked his style of celebrating the most by getting more than 3,800 votes. 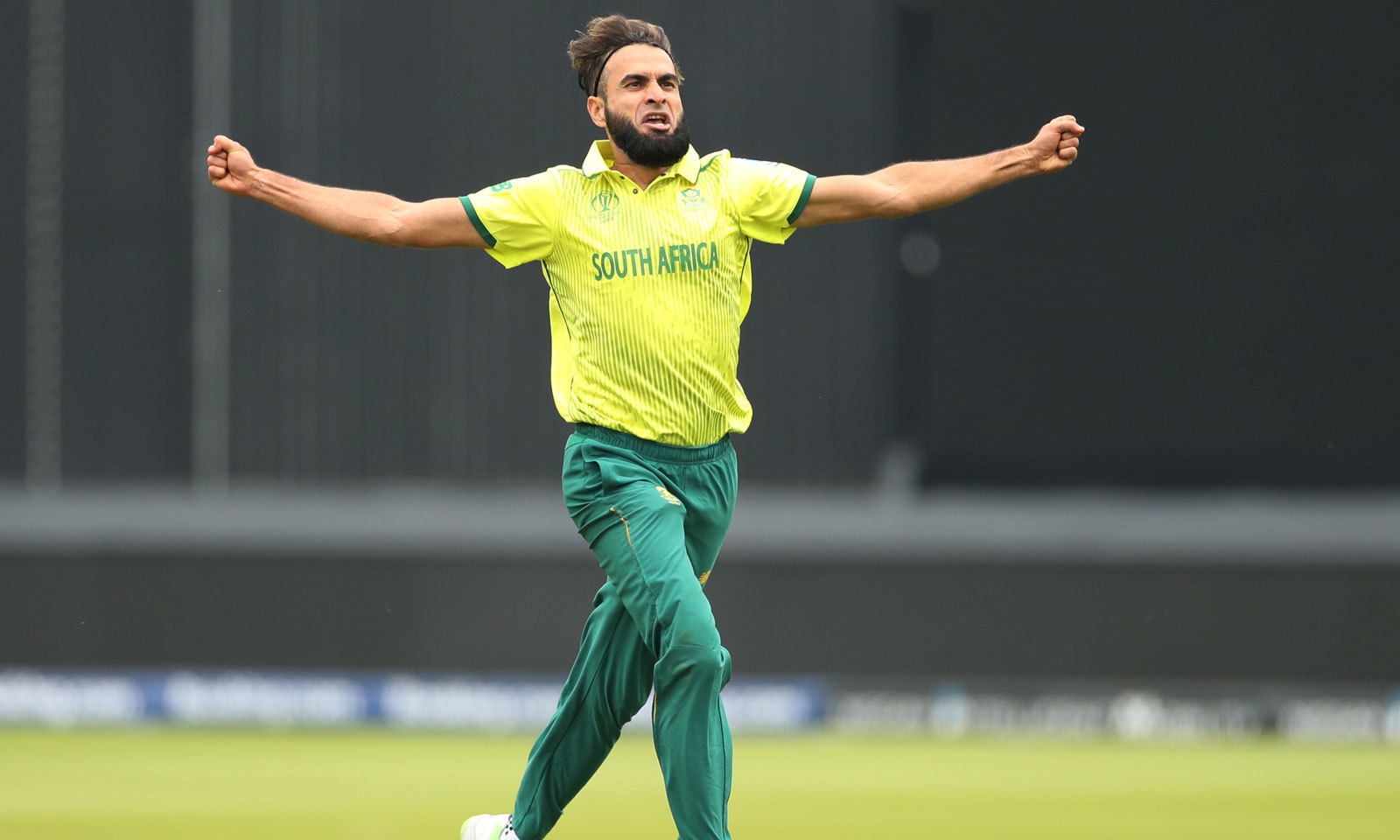 Imran Tahir running crazy on the field also entertains the fans a lot
Shahid Afridi first celebrated in this way after catching a catch in 2006 which later became his specialty and we still see him celebrating in this way in Pakistan Super League.

The West Indies fast bowler Sheldon Cottrell's second salute was the most popular and received more than 2,200 votes. 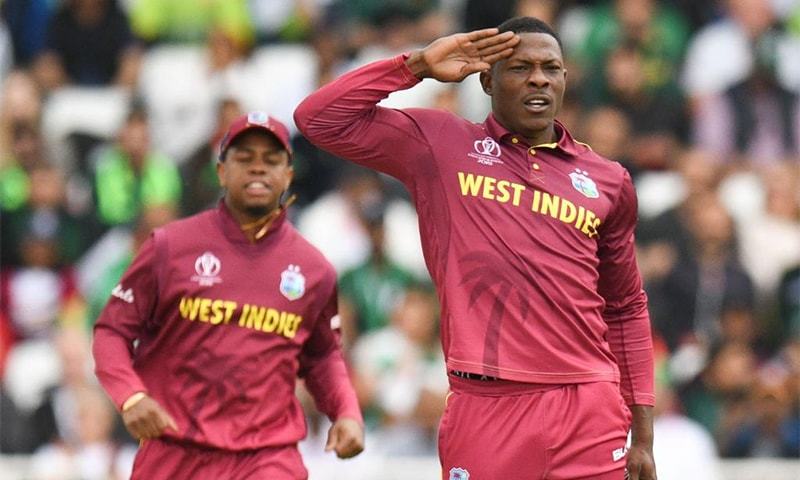 Sheldon Cottrell's style received the most votes after Afridi.
We all like South Africa's Imran Tahir taking the wicket and running on the ground with crazy enthusiasm and that is why he is in the third position with 1,600 votes. While Virat Kohli has also received 1500 votes in his style. 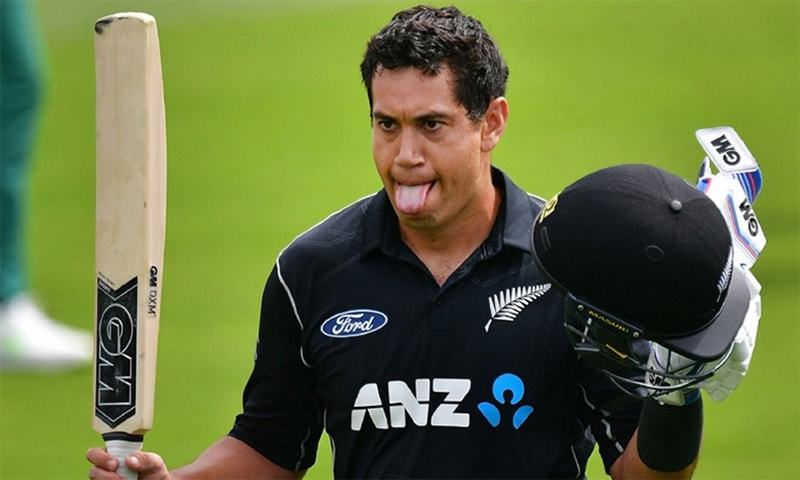 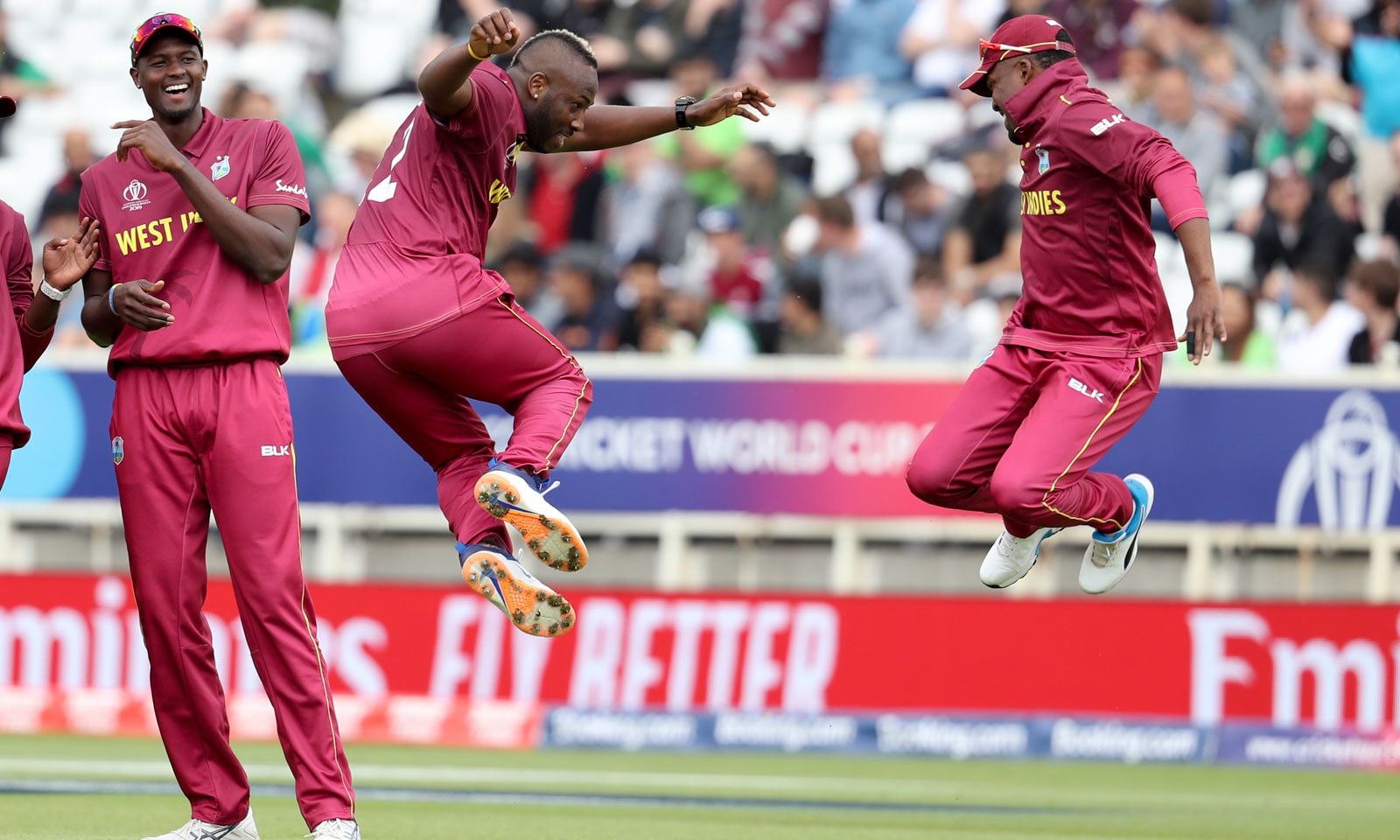 England's Test captain Joe Root also managed to be part of the list in a unique way without dropping, while Ross Taylor's tongue after a century,
Bangladeshi wicketkeeper Nazmul Hassan's serpent dance and Andre Russell's beautiful dance celebration are also part of the voting list.