"Even after what happened in the United States, if the world of cricket does not unite against the injustice done on the basis of color, then you are also part of the problem," Darren Sammy said on social networking site Twitter. ۔

"Aren't the International Cricket Council and other cricket boards watching what's happening to people like me?" He asked.
Won't you raise your voice against social injustice like mine, it's not just America's problem, it's happening to blacks on a daily basis and now is not the time to be silent.

The mentor of Pakistan Super League franchise Peshawar Zalmi said that black people have been suffering for a long time.
I am in St. Lucia and if you consider me part of your team I am also very depressed and disappointed, will you be part of the change by supporting this goal. 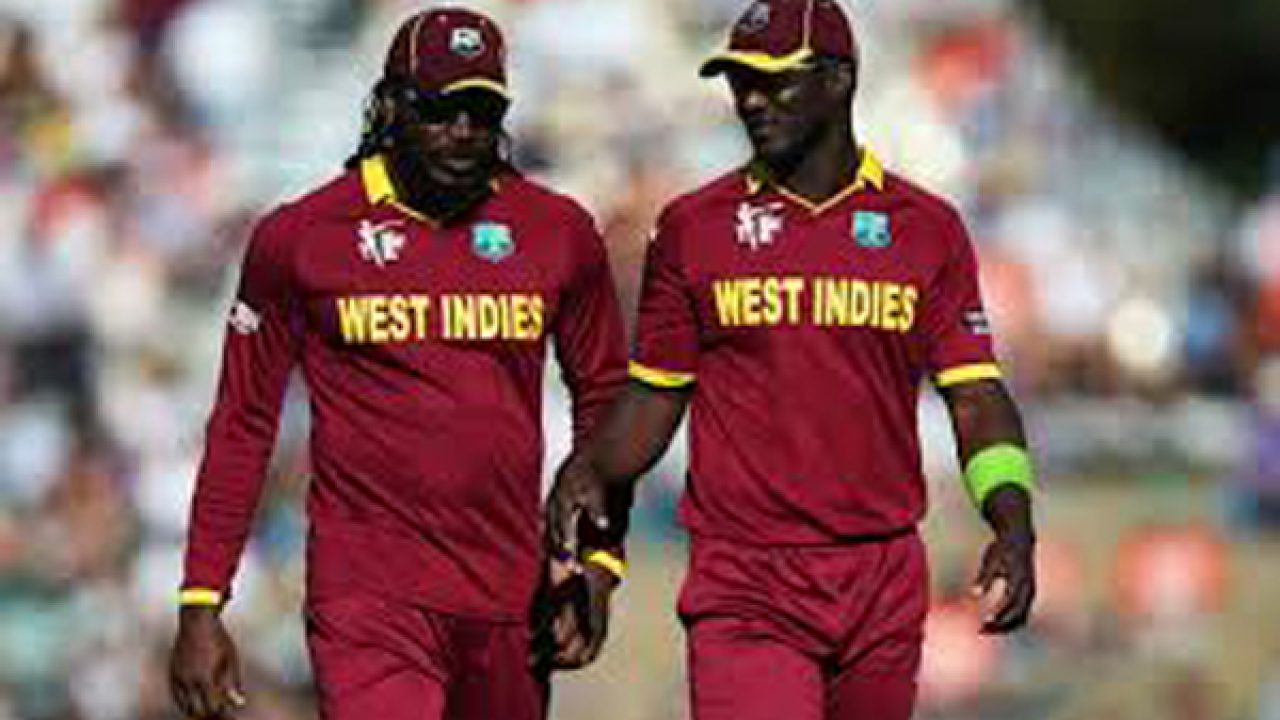 "I traveled around the world and because I was black, I came across racist phrases. Racism is not only in football but also in cricket," he revealed.

He said that due to being black in some teams, he was treated with prejudice but he is proud of being black.

The International Cricket Council has said it has always condemned racism and never tolerated it.
Under the code of conduct, not only is the player punished, but he also has to go through educational programs to better understand and raise awareness about the issue.

"We have never tolerated such behavior and such action is punishable by life imprisonment," the ICC said.
And we have made it clear to our members that no discrimination or racism will be tolerated.

Meanwhile, the England Cricket Board, while completely rejecting discrimination and racism, tweeted a picture in which black cricketer Joffra Archer can be seen hugging his teammates, Jose Butler and Adil Rashid.

How to Check Zong Number?

Related Posts
CA Chief Kevin Roberts mindful yet confident over future Pakistan
Shoaib Akhtar's lawyer has denied rumors that he has received a notice from the FIA
Pak vs Bangladesh Series: The guest team will practice today
Pakistan Super League (PSL) Season 5 has been postponed due to the rising Corona virus in the country
Lahore Qalandars Vs Islamabad United | Full Match Highlights | Match 17 | HBL PSL 2020
Sangakkara arrives in Pakistan 10 years after the Sri Lankan team was attacked
Misbah-ul-Haq, announced the 16-member squad against Bangladesh
PSL snatched my job, Ahmed Godil