Former national team captain and well-known commentator Rameez Raja have demanded that the Pakistan Cricket Board (PCB) legislate against match-fixing and send corrupt players to jail after Umar Akmal was banned for three years.

The Pakistan Cricket Board had banned middle-order batsman Umar Akmal from playing any form of cricket for three years for violating the anti-corruption code.

Rameez Raja said in his message on social networking site Twitter that Umar Akmal has also become a part of the list of fixing players, it is a waste of talent.

He said that now is the time for Pakistan to legislate against match-fixing and show such people the way to jail or else be prepared for more such incidents.

He also discussed this on his YouTube channel and said that Umar Akmal has now written his name in the list of fixing players.
And I don't understand why they did this, why they didn't take precautions.

He said that not reporting the offer made by Bucky is as much a crime as fixing a match because as soon as you cross the red line, you have to be punished.

The former cricketer, who has the honor of representing Pakistan in 57 Tests and 1698 ODIs, said that cricket was caught in a whirlpool of fixing and international cricket and Pakistan cricket could not afford more such news.

Rameez Raja said that from a young age Umar Akmal had money, skills, fame, and everything but maybe the company was not good and we have been explaining again and again what is your responsibility as sports ambassador but I think It didn't matter to him, nor did he learn anything from history.

Rameez Raja joined hands with cricket fans and Pakistani society to plead not to pardon the players involved in the fixing as these players tarnish Pakistan's name by doing so. 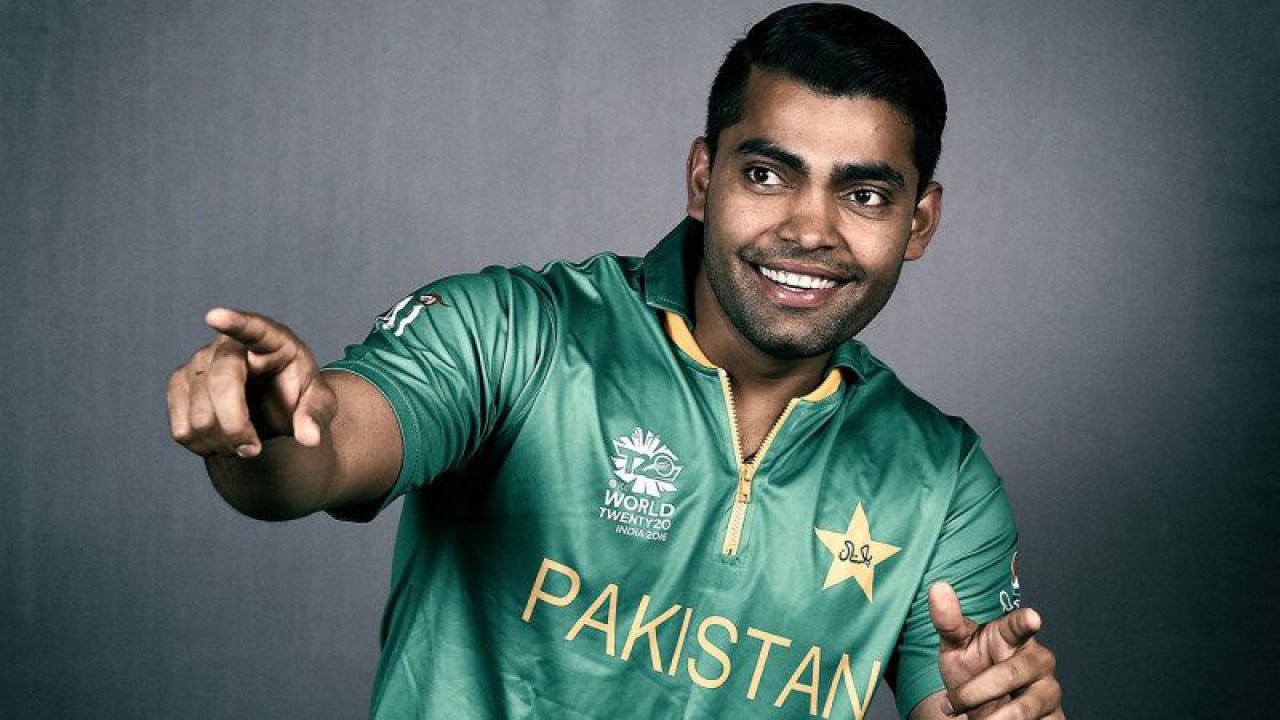 "If there are one and a half cases, we may forgive them, but there is a 20-25-year-old history of fixing from which no lessons have been learned, so there is no forgiveness for such a crime," he said.

He demanded that no leniency should be shown in this regard as Pakistan cricket has been badly hurt. We have apologized many times but we do not get anything in return.

The former captain said that he was more upset with Umar Akmal because he had talent but now he has been banned and with this move, he has tarnished not only his own name but also the name of his family.

Camon 16 Grand Launch on 3rd Nov at 8PM
Related Posts
Message from Dean Jones and Sammy for the little fan angry on the Lahore Qalandars
Karachi Kings Vs Multan Sultans | Full Match Highlights | Match 10 | HBL PSL 2020
Russell Domingo would like to visit Pakistan
All players involved in match-fixing in the past and present should be held accountable
World cricket returns in Multan after 12 years
Visit to England: PCB Starts Reviewing Two Negative Test Policy
Australia closer to victory in the second Test against Pakistan
Pakistan and England will play a series of 3 Tests and 3 T20 matches