Pakistan Cricket Board (PCB) has confirmed receipt of a notice from middle-order batsman Umar Akmal, suspended for violating the anti-corruption code.

The Pakistan Cricket Board has suspended Umar Akmal for violating the anti-corruption laws and he was issued a reply notice within 14 days seeking notice of the charge.

The PCB has confirmed that a reply has been received from Umar Akmal.

The board said that only after reviewing Umar Akmal's response, any further action would be taken in this regard and the PCB would not release any further statement on the matter at present.

According to credible sources in the PCB, Umar Akmal has admitted his mistake, which is expected to give him a minimum sentence of six months to one year.

At the same time, a fine of Rs. 10-20 lakh should also be issued to Umar Akmal and strict action could be taken against him if he did any such move in the future.

The above article relates to the PCB Vigilance and Security Department not being informed (without any unnecessary delay) about offering corruption to anyone. 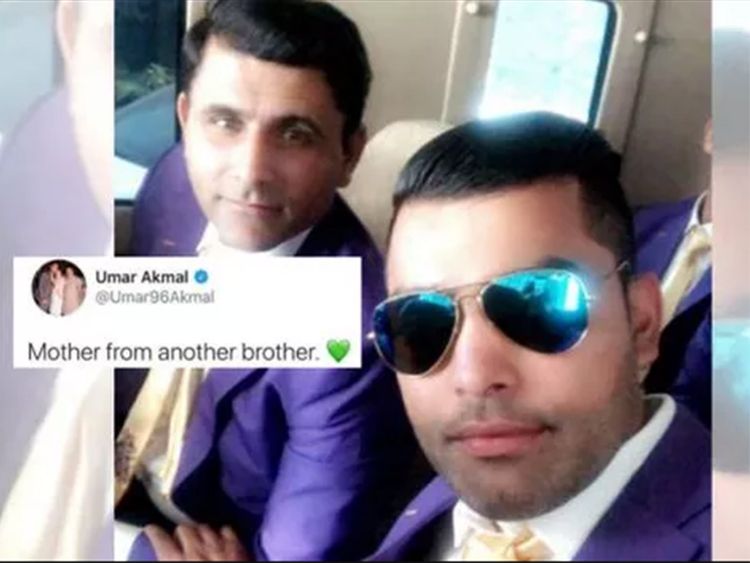 Despite suspension from the board, Umar Akmal's older brother and wicketkeeper batsman Kamran Akmal defended him completely.

Talking to the media, he said, "I know my brother, he cannot do any such thing, he is still as transparent as he was 10 years ago when he stepped into international cricket.

He claimed that Umar Akmal cooperated more with the anti-corruption unit than any other player.