The Pakistan Cricket Board (PCB) has quietly appointed young batsman Babar Azam as the captain of Pakistan's ODI team after the T20.

It is to be noted that Pakistan Cricket Board had appointed Babar Azam as the captain of T20 instead of Sarfraz Ahmed while the name of the captain of the ODI team was not announced as there was no ODI series.

Given Babar Azam's poor performance in T20 cricket as captain, it was expected that the board would retain Sarfraz as the captain of the ODI team, but this did not happen. 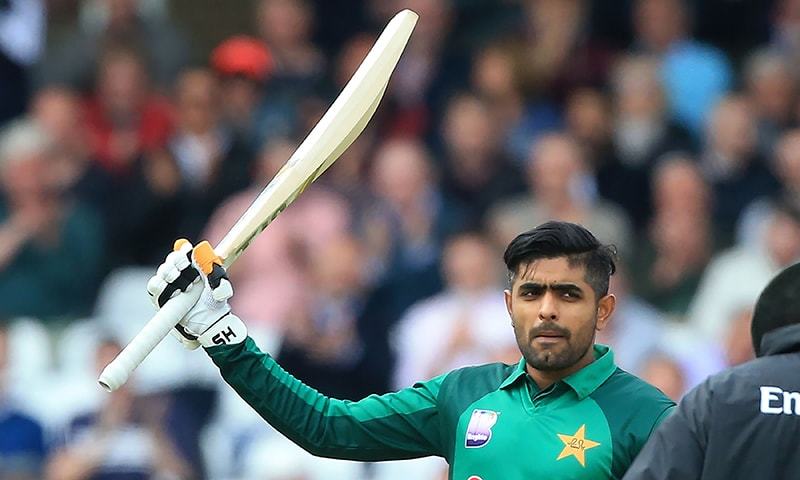 Due to the coronavirus, the PCB may not consider it appropriate to hold a press conference in the current situation, but it is not a good thing for the PCB not to issue a press release regarding the appointment of the ODI team captain.

It seems that in order to avoid a possible public backlash, the PCB deliberately did not consider it appropriate to make a formal announcement in this regard and was spared just a few words by saying that Azhar was tested while Babar ODI and T20 captaincy confirmed

By the way, holding a video press conference was not very difficult in those days as the PCB has recently organized sessions for journalists from various players as well as online lectures from former players to current players. That's why it seems strange not to even hold a few minutes video conference for such a big position.

It may be recalled that the management of the Pakistan cricket team was completely changed after the expulsion of the national team before the semi-final round of the World Cup 2019 last year.

Former chief selector Inzamam-ul-Haq had announced that he would not continue his work, while the contract of the team management, including national team head coach Mickey Arthur, was not extended.

After that, captain Sarfraz Ahmed, who had won consecutive series, was relieved of the lead after losing just one series to Sri Lanka and Babar was given the command.
And Sarfraz was removed from the leadership of the national team in all three formats and the doors of the national team were closed on him.

My Mother Wanted Me to Get Married at the Age of 19, Maryam Nafees

Waqar calls on Afridi and Gambhir to end the online war