The Pakistan Cricket Board (PCB) has decided in principle to send the national team on a tour of England for the full series this year, but no player will be forced to tour.

Wasim Khan, chief executive officer of the PCB, said he had decided in principle to send the national team on a tour of England and was given a detailed briefing by the England Cricket Board yesterday, which he was satisfied with.

He said that he would brief both the captains Azhar Ali and Babar Azam regarding the tour of England and all the other cricketers selected for the tour would also be given a full detailed briefing. 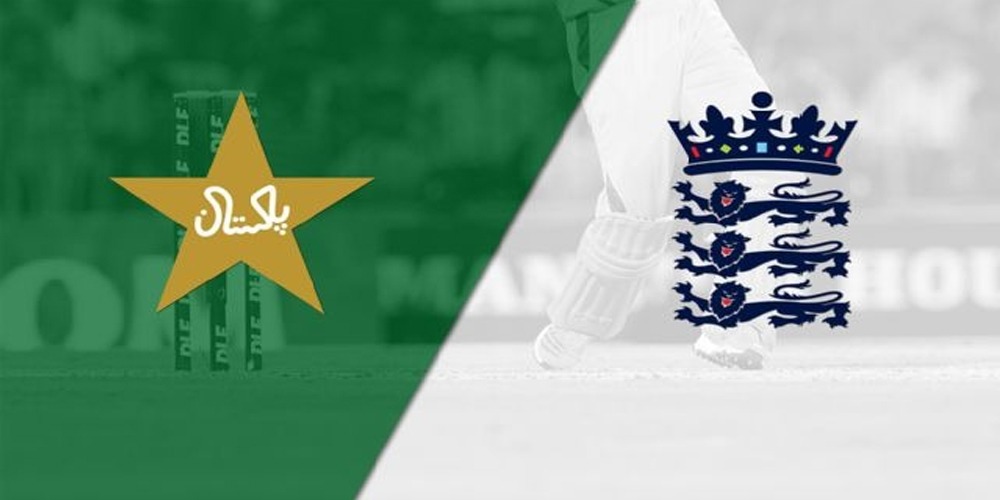 Wasim Khan said that despite the decision in principle regarding the tour of England will continue to review the situation and no player will be forced to go on a tour of England.

He said that if any player does not want to go, Pakistan Cricket Board will not take any action against him and will first seek permission from the government of Pakistan regarding the tour of England.

The Chief Executive Officer of the PCB said that when the English Cricket Board gave a briefing yesterday, the head coach and chief selector of the national team Misbah-ul-Haq was also present on the occasion and he too looked satisfied.

"As far as I know, all the cricketers are in favor of going to England to play and there are plans to send 25 players to England on a chartered flight in the first week of July," he added.

He categorically said that no compromise would be made on the health and safety of the players.

Wasim Khan said that the revival of cricket is very important in the current situation and expressed hope that the teams of Australia and England will also come to Pakistan in 2022.

It should be noted that coronavirus has severely affected sports activities around the world and major sporting events have been postponed or canceled this year.

All competitions, including the Olympics, the French Open, the Euro Cup, and football leagues, have been postponed indefinitely.

Like other sports, cricket has been badly affected and tours and series of teams from all over the world have been canceled while holding the scheduled T20 World Cup this year looks difficult.

The national team is scheduled to tour England for a series of three Tests and three T20 matches from July to August this year, but the coronavirus made it difficult to hold the series.

It should be noted that England is in second place in the list of countries most affected by the virus in the world where so far more than 34 thousand people have died from the virus while 238 thousand have been infected.

Earlier, Pakistan's visit to Ireland and the Netherlands was also canceled due to coronavirus