This year's series between Pakistan and England is scheduled and the Pakistan team will play a series of three Tests and three T20 matches during the tour of England.

Cricket activities are expected to resume after the Coronavirus epidemic broke out in England and according to sources, the Pakistan cricket team is scheduled to visit England.

According to reliable sources, the national team played a series of 3 Tests and 3 T20 matches in England and the tour is expected to start on August 5 with the first Test match.

The Test series will be followed by a three-match T20I series between the two teams, which will be played at the Old Trafford Stadium on August 28, August 30, and September 1, respectively.

The national team is expected to leave for a tour in the first week of July, where the national team will be quarantined for 14 days as a precautionary measure against the coronavirus. 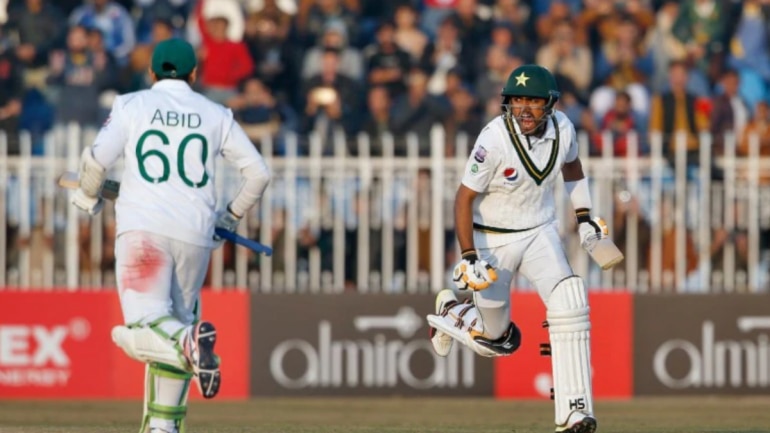 As a precautionary measure, all national team players will be tested for coronavirus after arriving in England.

Before the series, the Pakistani team will also play two practice matches, but this will be decided after looking at the situation in England, the country most affected by the virus in Europe.

Pakistan wanted to play 5 Test matches during the tour but in the current situation, the boards of both the countries agreed to hold three Test matches.

The coronavirus has killed more than 300,000 people worldwide and infected more than 5 million.

The United Kingdom has the second-highest number of deaths worldwide after the United States, with 36,124 people killed and more than 2.5 million affected.

Mushfiqur Rahim will have to change his decision to go to Pakistan, President BCB