Former Pakistan cricket captain Saleem Malik has claimed that he has not done any fixing in the past while the court has also acquitted me and if justice is not done then I will go to Prime Minister Imran Khan.

Speaking to reporters via video link, Saleem Malik said that he had not done any fixing in the past, and apologizing did not mean that he had done the fixing.

He said that the Pakistan Cricket Board (PCB) was of the view that Saleem Malik had not answered the questions raised in the past.
While I have not been sent any questions till date if there was any document or letter, why it was not presented in the court. 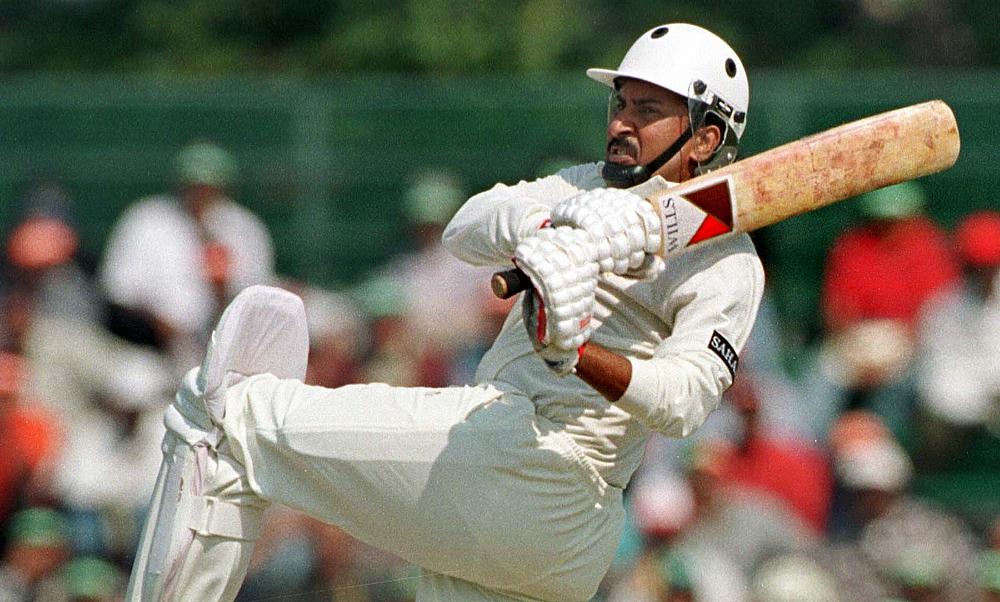 Saleem Malik said that the court has cleared me that if the PCB had asked anything, it would have given an answer.

"I was shocked to see the news on TV that I had pleaded guilty to fixing even though I had not done any fixing," he said.

"I have been fighting for justice for the last 19 years," the former captain said.

Talking about fixing, he said that once you read Justice Qayyum's report, people only accuse me without reading the report.

He said that Justice Qayyum's report had said that who should not be in the team while I was banned for a long time and other players were released with fines, it seems as if I am not a Pakistani.

Saleem Malik said that he was not in a job cycle but if justice was not done, he would go to Prime Minister Imran Khan.

It may be recalled that Saleem Malik was banned in 2000 for match-fixing while in 2008 his ban was lifted by a local court.

After the court lifted the ban, Malik applied for coaching and other fields several times, but none of his applications were granted.

Saleem Malik had recently released a video in which he offered all possible cooperation with the ICC and the PCB.

The former captain had apologized to the nation on the issue of match-fixing and said that he was ready to reveal all the secrets in this regard due to which he was banned.

"I am very sorry for what I did 19 years ago, I am ready to cooperate unconditionally with the International Cricket Council (ICC) and the PCB in this regard," he said in a video message.

The former middle-order batsman, who played 103 Tests and 283 ODIs in his career from 1982 to 1999, said he was ready to co-operate with the ICC's anti-corruption unit to provide information on the match-fixing scandal.

Saleem Malik had said that under human rights law, he also deserved to have his case treated on humanitarian grounds as he had suffered a lot because of this mistake long ago and for 19 years. I have been away from the game.

"I did nothing but play cricket which I started when I was 8 years old. I have played this game all my life. This is my livelihood, so I appeal for human rights," he said. I should be treated like other players (found guilty of match-fixing) under the rules of the ICC.