The Pakistan Cricket Board (PCB) has re-sent a questionnaire to former national team captain Saleem Malik regarding the pending inquiry against him since 2011.

Until Saleem Malik responds to the pending inquiry, he will not be cleared to join any cricket body affiliated to the PCB.

The inquiry against Saleem Malik relates to alleged meetings in the UK in 2000 when he was banned for life by the Justice (retd) Abdul Qayyum Commission the same year. 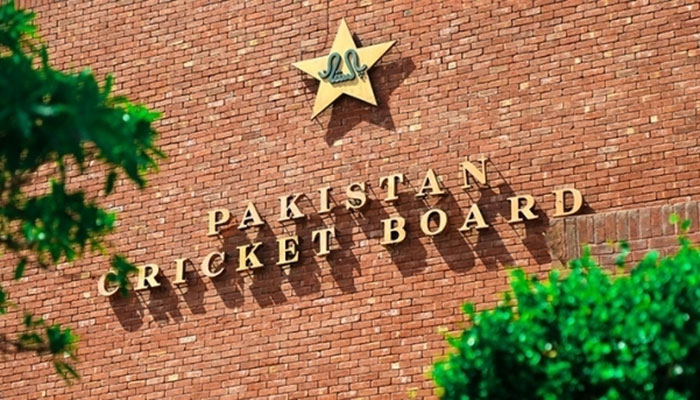 Following a life ban by the commission, Malik allegedly held a number of suspicious meetings in the UK, the documents of which were leaked to the ICC, casting doubt on the purpose of those meetings.

Saleem Malik later won a civil court case in 2008 against the ban and the PCB did not challenge the court's decision to declare Saleem Malik a clerk.

The PCB had also paid his provident fund and other arrears following the court's decision.

Former PCB chairman Ijaz Butt had appointed him head coach at the National Cricket Academy in 2008 but the PCB failed to get the ICC's approval of the decision and changed it hours later.

The ICC's anti-corruption unit later launched another inquiry against Saleem Malik over meetings in Britain in 2011.

Tafsal Rizvi, the PCB's legal adviser, had recently told the media that Saleem Malik should first answer the questions posed in 2011 and only then would he be allowed to work on cricket-related projects.

A PCB spokesman said there were no restrictions on Saleem Malik but an inquiry had been pending against him since 2011.

Saleem Malik could not be reached on his mobile phone despite several attempts.

Interestingly, the ICC did not ask Saleem Malik any questions about the inquiry into the meetings in the UK, from the ban in 2000 until he was cleared by a court in 2008.

Former national team captain Saleem Malik, 57, represented Pakistan in 103 Tests and 283 ODIs and was considered one of the best batsmen in Pakistan's history.

Saleem Malik is also on the list of successful captains of Pakistan.