During a press conference in Miami, the two singers announced that on Sunday (February 2), the duo will present a 12-minute performance on stage called Kobe Bryant, CNN reported. 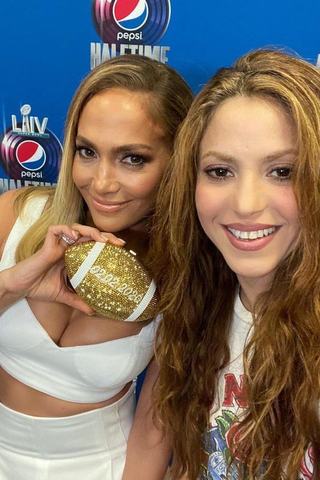 Photo: Instagram
Basketball legend Kobe Bryant was killed in a helicopter crash in California on January 27, 2020.

The helicopter aboard the cabbage, along with his 13-year-old daughter Gianna and seven others, were killed in the crash.

During the press conference, Jennifer Lopez said it would be very emotional for her. 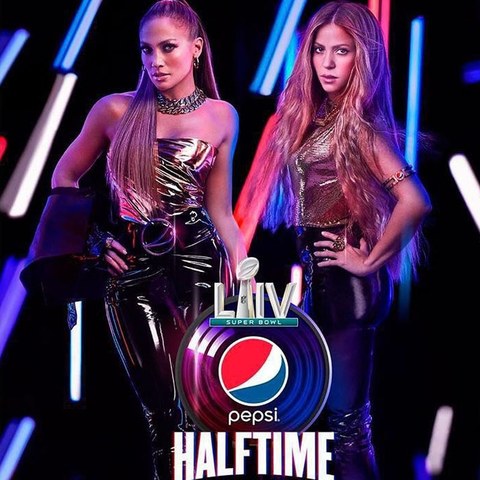 Photo: Instagram
"I hope wherever Kobe is, he will see us and he will like our performances," he said.

Speaking on the occasion, singer Shakira said that she was also delighted that during an event such as the Super Bowl, two singers would take the stage and it made them feel empowered. 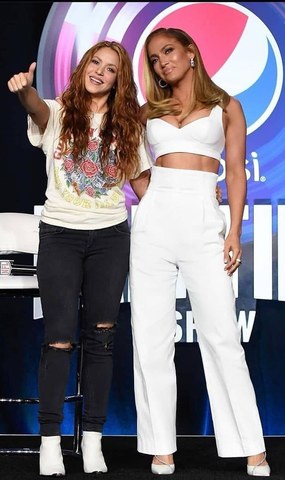 Photo: Instagram
However, the two singers at present refrained from sharing more in regards to their performances.

Kobe Bryant, 41, was named the National Basketball Association's (NBA) Player of the Year in 2008. 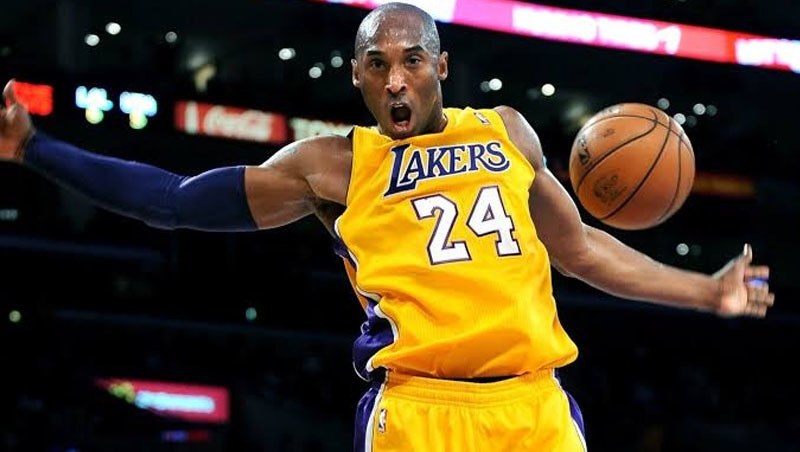 Kobe Bryant - Photo: Instagram
During his 20-year career he played basketball on behalf of the Los Angeles Lakers team, he was also a five-time National Basketball Association champion.

He also made the short animation film 'Dear Basketball' in 2017, for which he was awarded an Oscar Award.