In our time, Indian players used to play for their caste instead of the team, Inzamam

Former national team captain Inzamam-ul-Haq has claimed that in his time, the Indian team was stronger than the Pakistani team on paper.
But Indian players scored more for their personal records than the team.

Talking on former national team captain Rameez Raja's YouTube channel, Inzamam-ul-Haq spoke in detail about the main differences between the Pakistan and Indian teams in his time.

When asked about the current players of the national team, the former captain of the national team replied that if after every series the player feels that if he succeeds, he will be included in the team and expelled from the team for failure. If he goes, that player will never be able to perform to his full potential.

"When we played with India, their team was much stronger than ours on paper, but if our players scored 30 to 40 runs, they would play for the team, but if Indian players scored a century," he said. Even so, they played for their caste and record and that was the main difference between the two teams.

Inzamam said that now our players are in danger of losing their place in the team, they think they have one or two innings to show the essence of their art so they forget what kind of Requires the performance of the team they have.

"That's why it's important for the captain and coach to be on the same page so that they can give the players a sense of security so that they can perform according to the needs of the team," he said.

Inzamam, who became an overnight superstar after playing a winning inning against New Zealand in the 1992 World Cup semi-final, said that the then captain Imran Khan, despite not having the form of a player, fully supported him and that is why all The players respected him as a leader.

He said that Imran Bhai was not a technical captain but he knew the art of getting the best out of a player, he was very supportive of the young players and believed in them which made him a great captain.

Inzamam, who has scored more than 20,000 runs in international cricket for Pakistan, said that if a player failed in a series, Imran Khan would not drop him from the team because he believed in giving the player full opportunities and that was it. The reason was that everyone in the team respected him a lot. 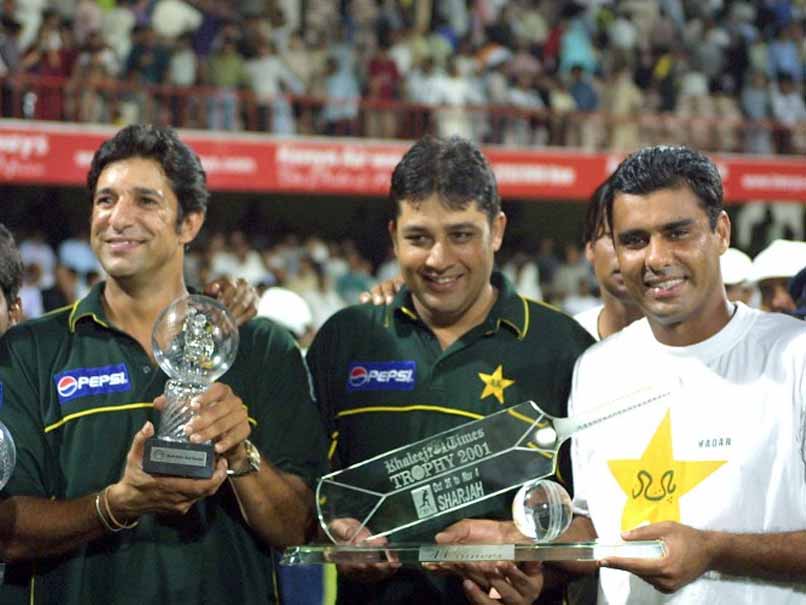 Emphasizing the importance of giving full support to the player, he said that if a player feels that his place in the team is in danger, he will put the team behind him and start playing for himself.

Related Posts
The Pakistan Cricket Board (PCB) suspended the batsman Umar Akmal
Violation of Corona's Security Protocol, Archer Out of Second Test
Mushfiqur Rahim will have to change his decision to go to Pakistan, President BCB
Afghan wicket keeper Shafiqullah banned for 6 years over corruption
Hansie Cronje: South Africans cricketer involved in match-fixing who took many secrets with them
Board make the next PSL franchise in the name of Kashmir, I will lead Shahid Afridi
Kohli's monopoly ended, Ben Stokes being Wisden's best cricketer of the year
Fawad Alam: Not Only His Own, but He Also Won the Case of Many Young Players