Yoshiro Mori, head of the Tokyo Olympics, has said that if the 2021 Tokyo Olympics were not held, they would never be held again.

This year's scheduled Tokyo Olympics has been postponed for a year due to the coronavirus, and the Games will now take place from July 23 to August 8 next year.

Health experts have expressed doubts about holding the Olympics next year, saying that the Olympics would not be safe without a vaccine for the coronavirus or an effective drug against the virus.

When asked if Tokyo Olympics chief Yoshiro Mori would be able to hold the Olympics in 2022, he categorically rejected the notion. 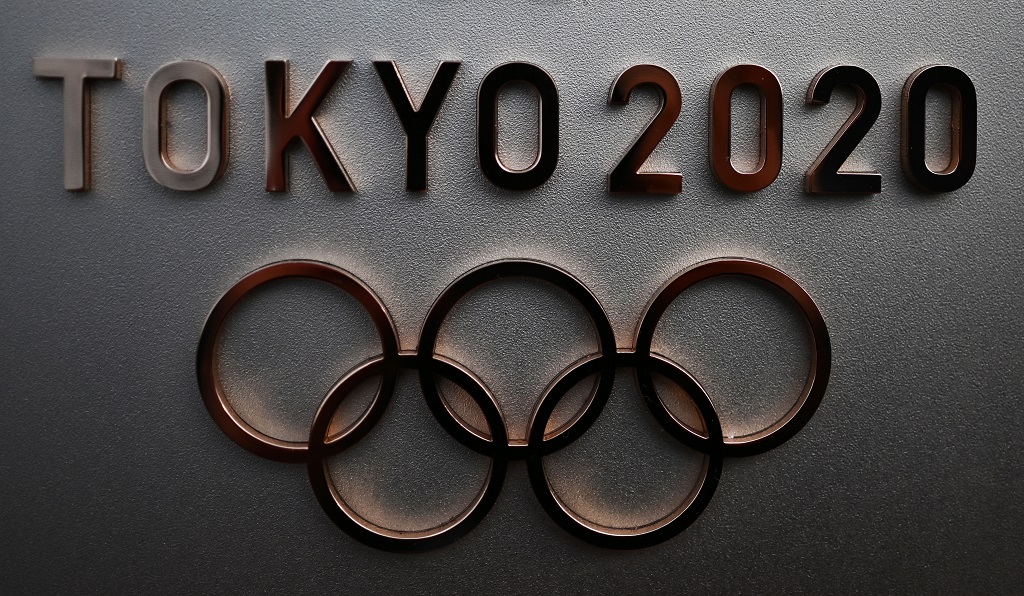 However, the president of the Tokyo Olympics expressed confidence in holding the Olympics next year, saying that if we win the war against the virus and manage to hold the Games, it will be more important than all the previous Olympics.

"We have to believe in it, otherwise we will not be rewarded for our hard work and efforts," he said.

UC Kate Yoko Kora, president of the Japan Medical Association, said the 2021 Olympics would be difficult without a vaccine or an effective drug.

"I'm not saying whether Japan should host the Olympics or not, but in such a situation it would be difficult," he said.

"As the situation has changed dramatically, we have to think about a lot of things, including the closing and opening ceremonies, to cut costs, but it's not going to be an easy decision," he said.