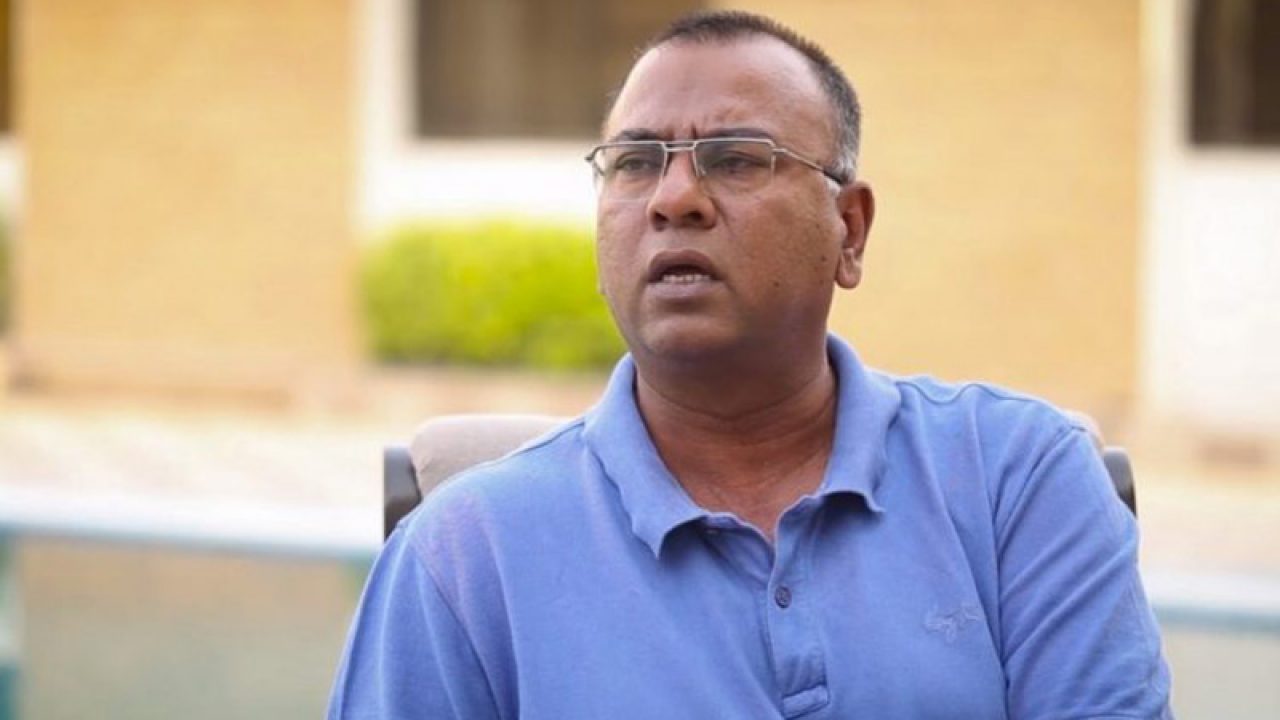 Basit Ali termed the statement of the former head of the board as fabricated and said that he was ready to be hanged if found guilty.

On this occasion, he also announced to go to court and take legal action against this statement of Arif Abbasi.

Basit Ali claimed that Intikhab Alam had called him and said that the statements being attached to him in the media had nothing to do with it.

However, contrary to Basit Ali's claim, Intikhab Alam confirmed Arif Abbasi's statement and said that he had spoken to Arif Abbasi regarding Basit Ali's confession but due to lack of concrete evidence, he mentioned it in his report. I didn't think it was appropriate to do so.

It is to be noted that in recent days, the Pandora's box of match-fixing has been reopened where Umar Akmal has been banned for three years, while Saleem Malik, who was banned for life in the past for match-fixing, has returned to cricket. Are weighing

Former Pakistan cricket captain Saleem Malik had claimed that he had not committed any fixing in the past while the court had also acquitted him and if justice was not done, he would go to Prime Minister Imran Khan.

Prime Minister Imran Khan will lay the foundation stone of the Jalalpur Canal.

Related Posts
Is it really not allowed to play Ali Zafar's songs in the PSL?
Afghan Cricketer Rashid Khan's Song "Mere Paas Tum Ho" Video Goes Viral
How much prize will the winning team of PSL get?
The chief financial officer of the PCB, has resigned after eight years.
Karachi Kings have decided to bowl first after winning the toss against the Multan Sultans
The High Tech Cricket App Company Crickslab Signed an Agreement With Kuwait Cricket Association to Digitalize Their Cricket
Lahore Qalandars Vs Islamabad United | Full Match Highlights | Match 17 | HBL PSL 2020
Pakistan Cricket Board warns Hafeez over the controversial statement