KARACHI: The International Cricket Council (ICC) has welcomed the Chairman Pakistan Cricket Board's statement that match-fixing was a crime.

Speaking on the occasion, a spokesman for the International Cricket Council said, "We have been in contact with law enforcement agencies in different countries and we are hopeful for the positive results of such legislation."

"In countries where match-fixing is already illegal, we are working closely with law enforcement to help us work more effectively and to curb the game," an ICC spokesman said. To help them become disruptive.

"We have seen positive effects after such legislation was introduced in Sri Lanka," he said.

In a video message issued by the Pakistan Cricket Board, he said that whenever a match-fixing incident is reported, we have no legal authority to examine the financial matters. 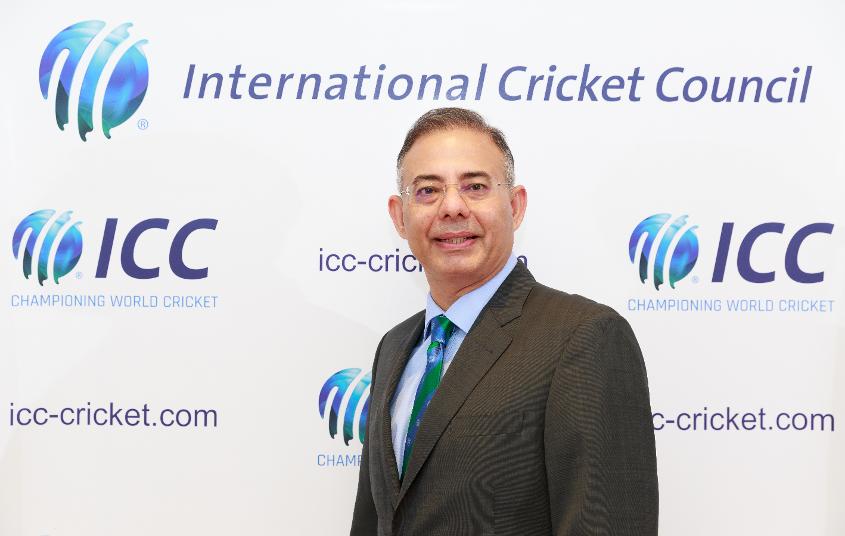 Ehsan Mani said that we follow the ICC directives and I believe that match-fixing like New Zealand, Australia, and Sri Lanka need legislation to be declared a crime. I asked the government about it.

He said that fixing cricket has been around for centuries and cannot be eliminated completely, it is an economic force that cannot be controlled by administrative matters but it must be stopped.

Sajal Ali is the highest paid actress of 2019